A New Jersey man who used dating apps to lure and kill three women five years ago has been sentenced to 160 years in prison after a trial in which it was revealed that friends of one victim did their own detective work on social media to ferret out the suspect.

Khalil Wheeler-Weaver, 25, sat motionless as the judge gave the sentence in state court in Newark. The sentencing was preceded by emotional statements by family members of victims Robin West and Sarah Butler.

In a brief statement before they spoke, Wheeler-Weaver denied responsibility, telling Superior Court Judge Mark S. Ali that he was framed. Wheeler-Weaver's mother, aunt and brother sat in the gallery but didn't address the court.

The sentences covered three murders, one attempted murder and other counts including kidnapping, aggravated arson and desecration of human remains. 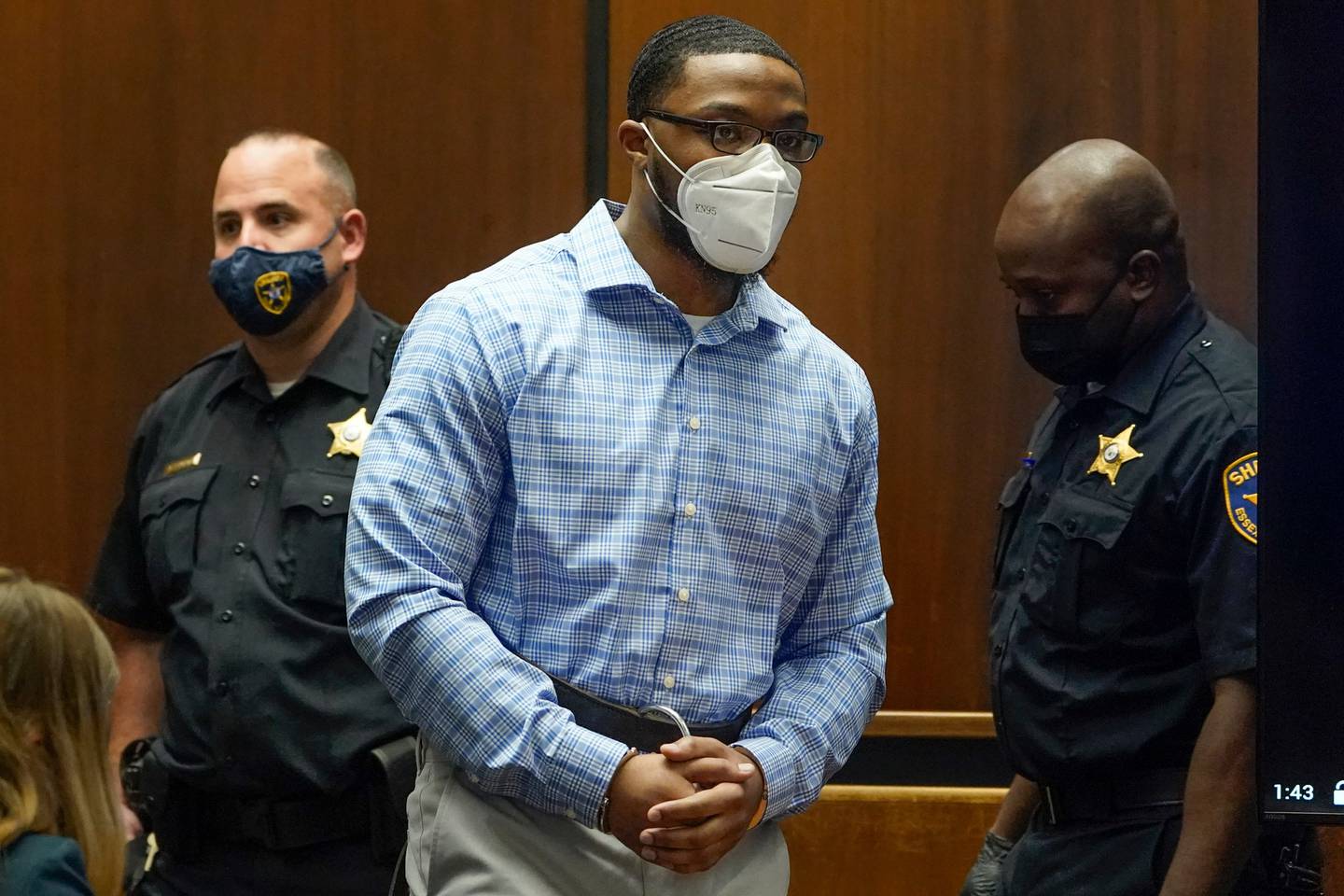 Khalil Wheeler-Weaver, 25, is escorted into the courtroom for his sentencing. Photo / Seth Wenig, Pool via AP

They gained access to her social media accounts, set up a fake account, lured Wheeler-Weaver to a meeting in Montclair and notified police, according to prosecutors. 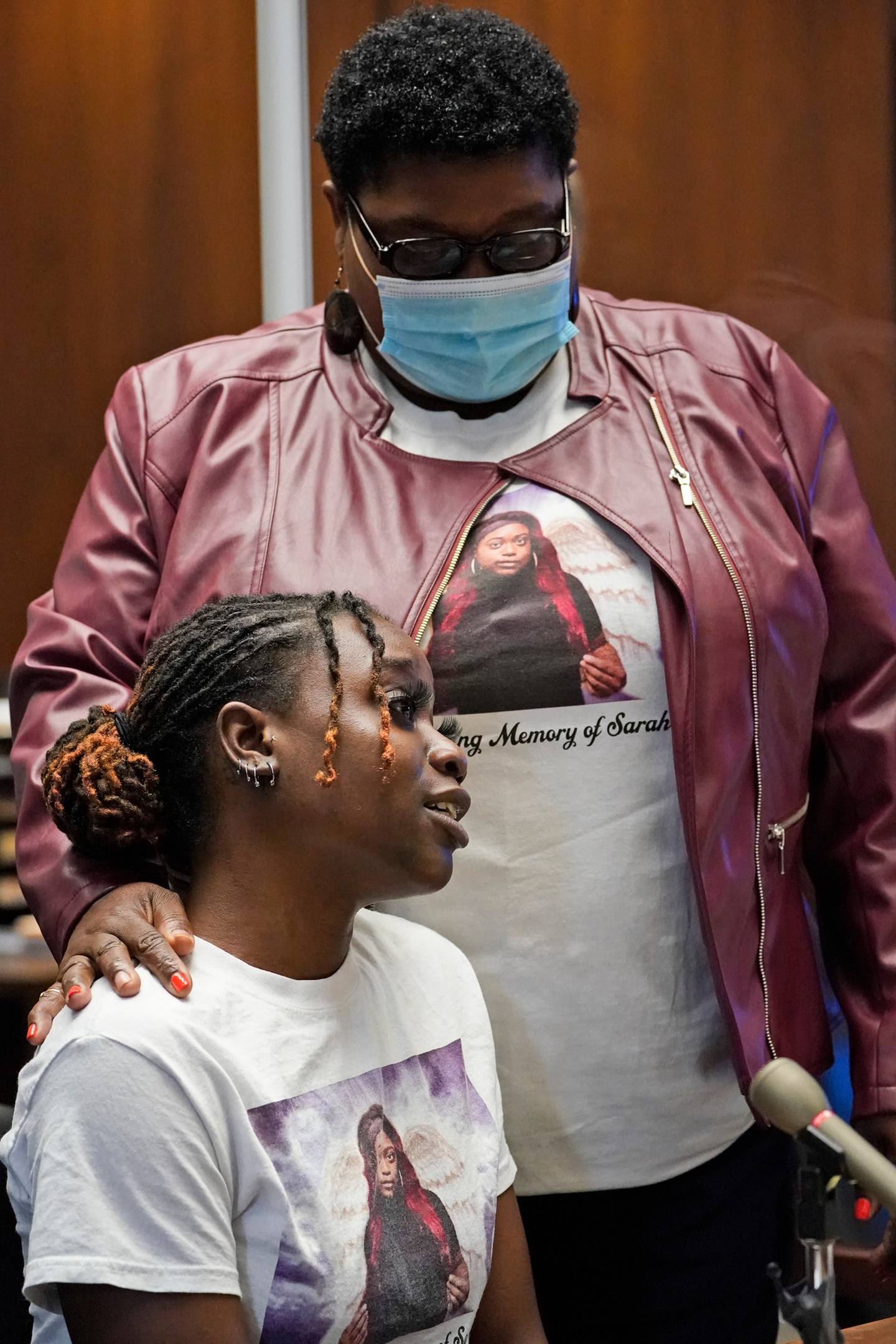 A fourth woman who survived an attack and testified at Wheeler-Weaver's trial also provided crucial information that helped investigators, since the details of her attack were similar to those of the other victims.

At Wednesday's sentencing, Tiffany Taylor described how the attack changed her life.
"My whole life is different; I don't wear makeup anymore; I don't have friends. I'm always paranoid. But I'm happy to still be here," she said, before addressing the judge: "I hope you don't show him any remorse, because he's not showing any remorse". 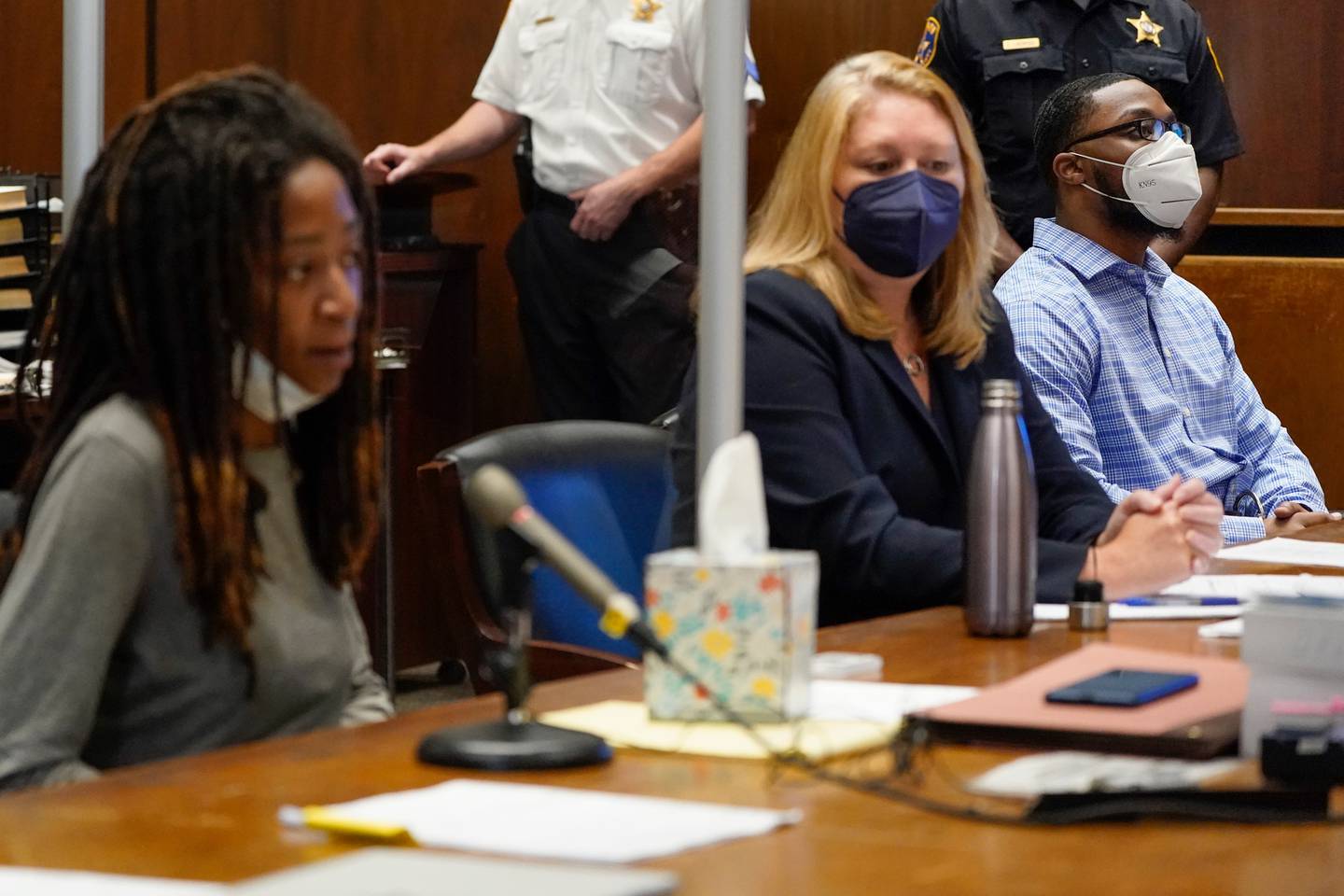 Prosecutors presented evidence at trial that Wheeler-Weaver, then 20, used the dating apps to lure the women for sex and then strangled them. Their bodies were found between September and December 2016 in northern New Jersey. Investigators also presented evidence from Wheeler-Weaver's cellphone that placed him where the victims disappeared and where their bodies were found.

Assistant Essex County Prosecutor Adam Wells noted Wednesday that the killings were separated by weeks, giving Wheeler-Weaver a chance to contemplate his actions before killing again.

"The defendant believed these victims were disposable. They were killed and then he went on about his day as if nothing had happened," he said. "But each of these women's lives mattered." 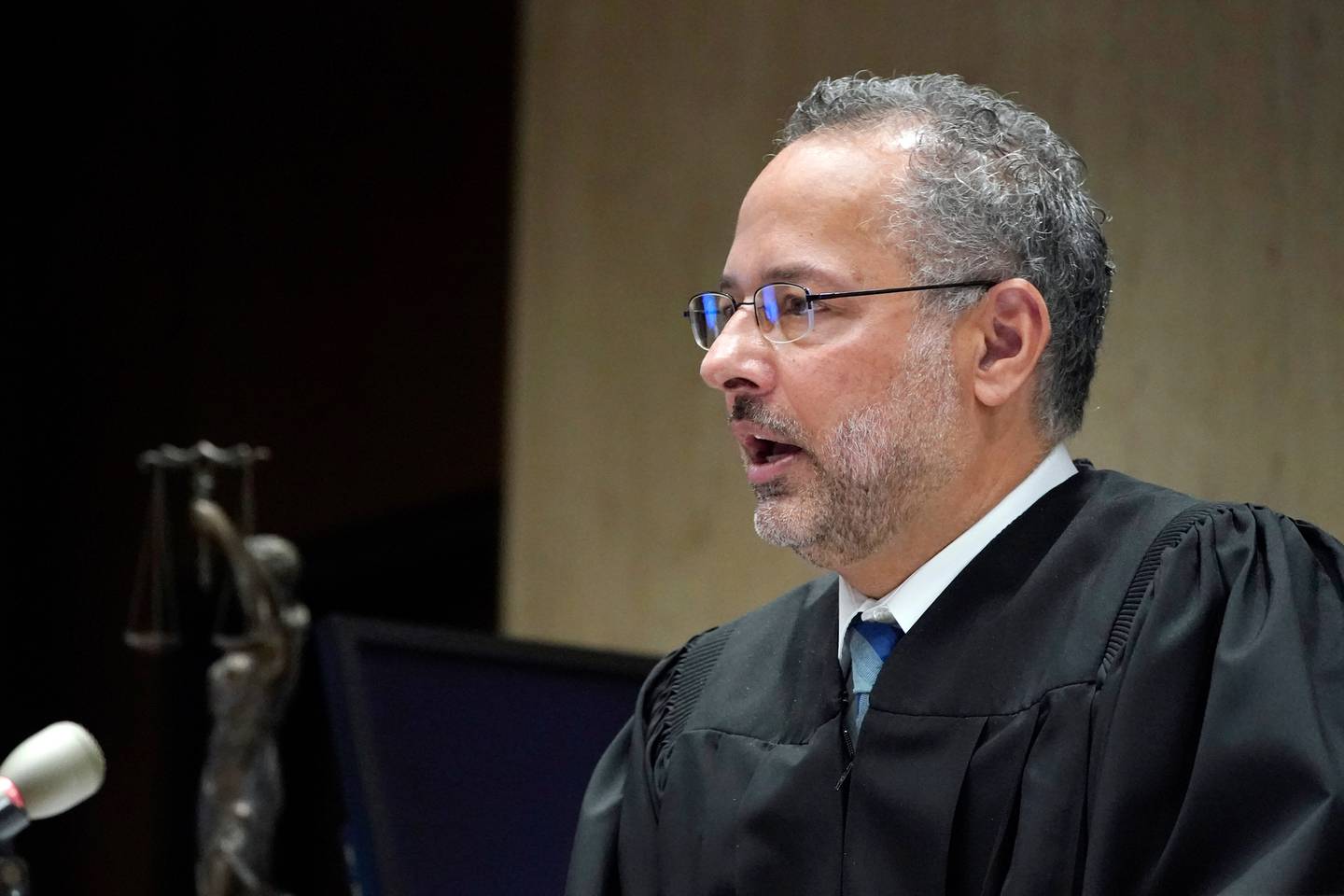 West, a 19-year-old from Philadelphia, was seen getting into a car with Wheeler-Weaver the night of August 31, 2016, and was killed within the next few hours, prosecutors said.

They alleged Wheeler-Weaver dumped her body in an abandoned house not far from his own in Orange, near Newark, and set the building on fire. It took about two weeks to identify her remains.

"I will never forget her smile, her face, her walk, her desire to help homeless people," Mason said Wednesday. "The world focuses on the last month of her life. She had a whole entire life before her demise. Hundreds of people were affected by her life and were saddened by her death." 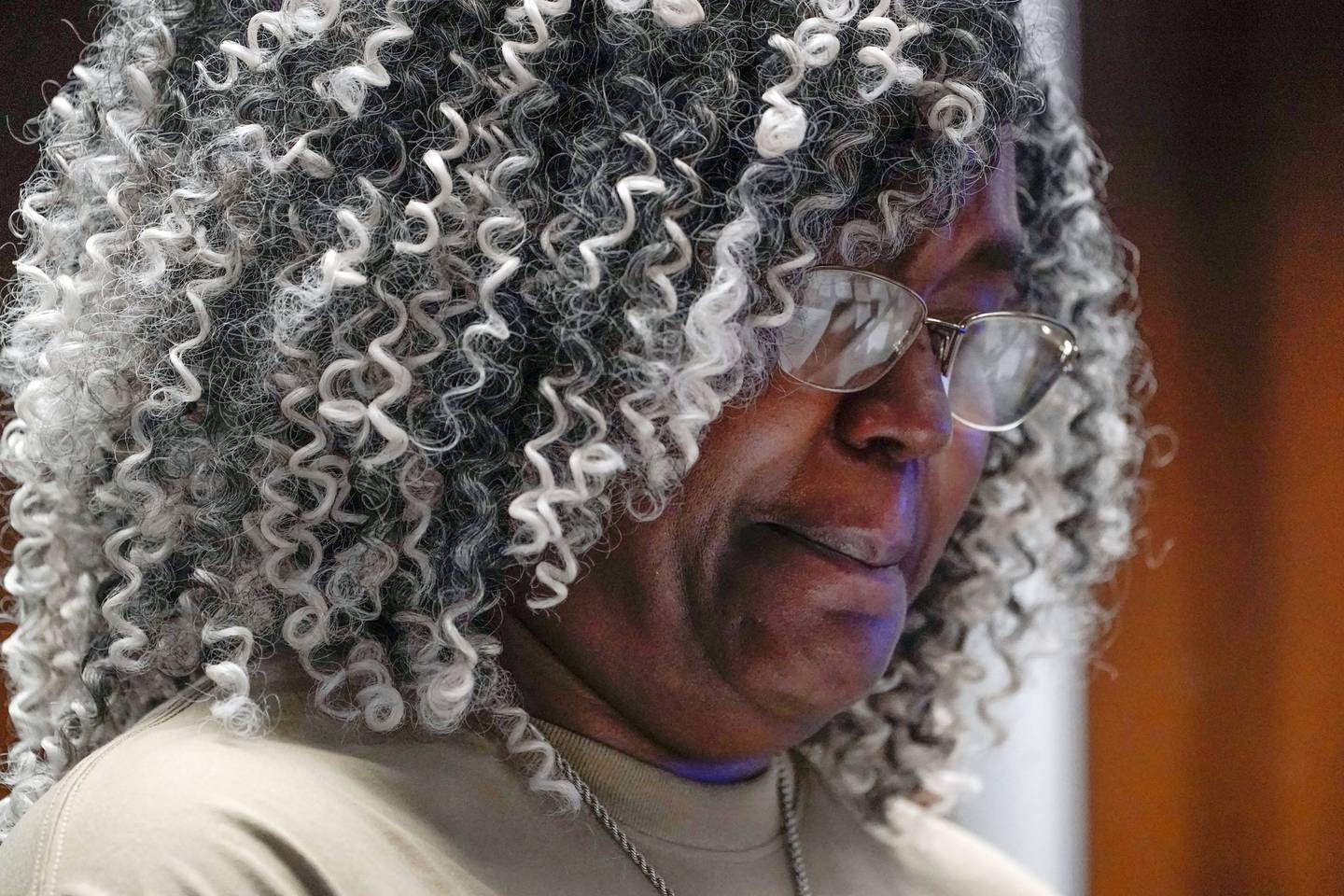 Joanne Brown, 33, of Newark, was killed about a month after West was identified and also dumped in an abandoned house in Orange, but her body wasn't discovered until six weeks later.

Butler disappeared around Thanksgiving 2016, about a month after Brown was killed, and her remains were discovered in a wooded area four days before Brown's body was discovered. Both women had been strangled with clothing.

On Wednesday, Butler's father, Victor, urged the judge to give Wheeler-Weaver the maximum sentence. Then, turning to the defendant, he said:"I hope you suffer, boy, every night."