When Russian President Vladimir Putin announced the invasion of Ukraine in February, one word dominated his justification speech – Nato.

The military alliance had long been one of Putin's obsessions, with the 69-year-old growing increasingly bitter about the fact that a string of former Soviet nations had joined soon after the collapse of the union.

The leader reportedly viewed that trend as a huge snub as well as a direct threat to Russia, which was made clear in his 2014 military doctrine, naming Nato as the nation's top enemy. 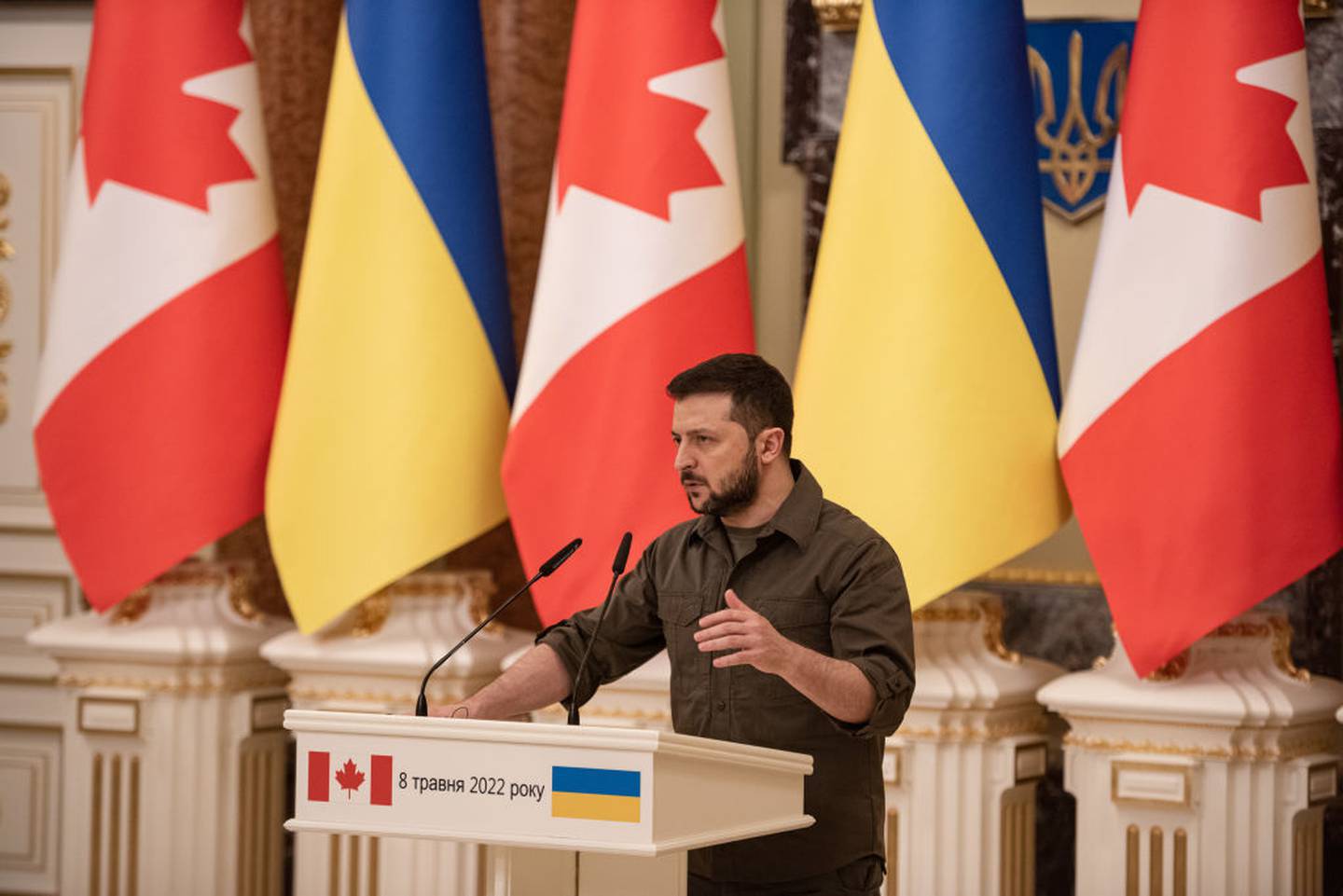 Former President Leonid Kuchma also announced that Ukraine wanted to join Nato back in 2002, and ever since, Putin has been on the warpath.

"Ukraine joining Nato is a direct threat to Russia's security," Putin said in February, as he recognised the pro-Russian rebel regions of Luhansk and Donetsk, which kicked off the invasion.

"Today, one glance at the map is enough to see to what extent Western countries have kept their promise to refrain from Nato's eastwards expansion. They just cheated."

In invading Ukraine, one of Putin's major goals was to kill off its bid to join Nato, given his growing outrage over the alliance's expansion.

But today, the war has stalled, leaving Russia humiliated – and two neighbouring nations have also broken decades of neutrality to move towards Nato, proving Putin's plot has spectacularly backfired.

And two powerful women are behind the move to bring Putin down.

Earlier this month, Finland's leaders announced plans to back Nato membership, with President Sauli Niinisto – who holds a largely ceremonial role, but also heads international relations – and Prime Minister Sanna Marin – who wields the most powerful government position – formally announcing the membership in a joint statement.

"Now that the moment of decision-making is near, we state our shared views. We believe Nato membership would strengthen Finland's security," the statement reads.

"As a member of Nato, Finland would strengthen the entire defence alliance. Finland must apply for Nato membership without delay. We hope that the steps at a national level that are still needed to make this decision possible will be taken rapidly over coming days." 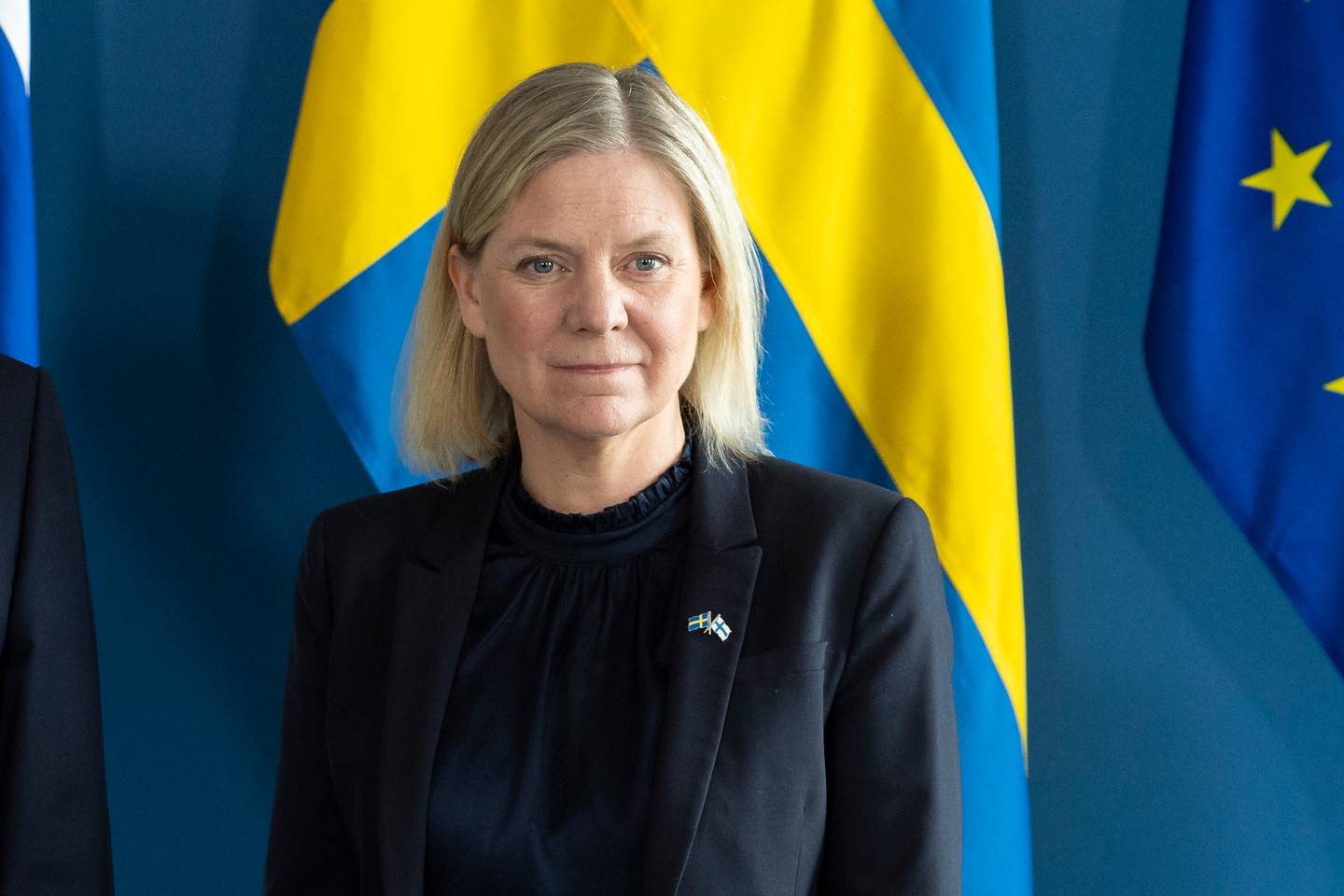 And on Monday, Sweden's first female Prime Minister, Magdalena Andersson, also announced the country would apply for Nato membership as a direct result of Russia's actions, marking "a historic change in our country's security policy".

The Nato decision is a huge move from both countries, bringing to an end more than 200 years of Swedish neutrality.

It also ends the neutral stance Finland has held for more than 75 years.

So who are the women crushing Putin's plans?

In December 2019, Marin made headlines after becoming the world's youngest serving prime minister, having been sworn in as Finland's leader at the age of 34.

Since then, she has established herself as a force to be reckoned with, attracting praise for her handling of the Covid pandemic and her push for progressive policies.

Elected in 2021, Andersson's major policies included making Sweden a climate transition leader and clamping down on the recent privatisation of the welfare sector.

She also attracted global attention during the pandemic, with Sweden ending lockdowns and limiting restrictions while most of the world remained in emergency mode. 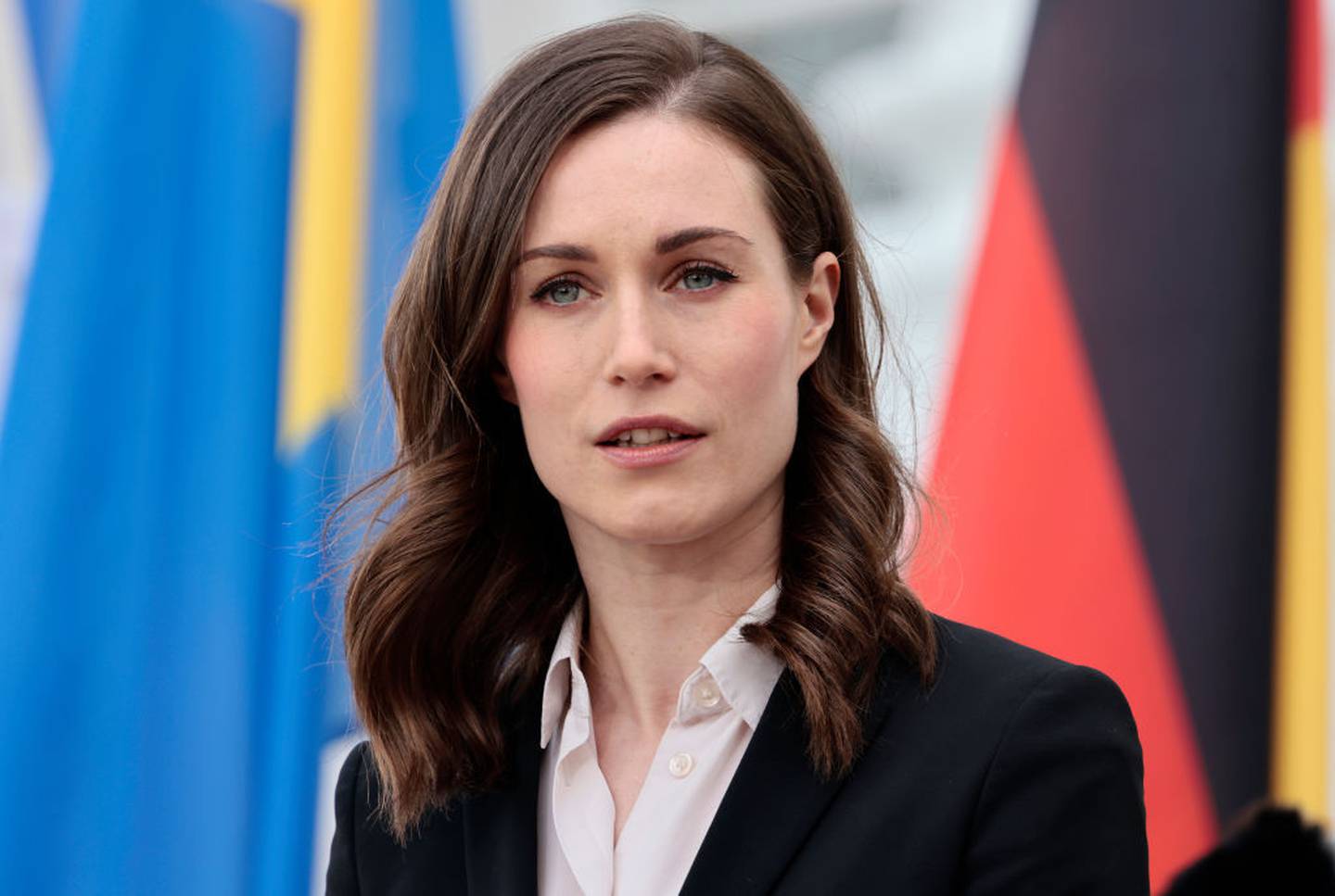 The election of both women came after Denmark also voted in female Prime Minister Mette Frederiksen in June 2019, and Iceland elected Katrín Jakobsdóttir in November 2017.

Given Putin's notorious hatred of Nato and its expansion on Russia's doorstep, experts have seen the historic announcements from the two Nordic nations as proof the Ukraine invasion was a grave miscalculation by the President.

"The exact opposite, the reverse, happened from what he wanted.

"Nato will now be joined by two new states, number 31 and 32, who are more Nato-compatible than any acceding Nato member states have ever been before.

"This is Putin's enlargement … The Finnish public would not have changed their opinion had Putin not invaded Ukraine."

Politico reporters David M Herszenhorn and Lili Bayer echoed Stubb's comments, claiming Finland and Sweden's decision to join Nato would be "immortalised in history as The Big Backfire" for Putin, reflecting a "grave strategic blunder" by the President that will "redefine the security balance in Europe". That sentiment was echoed by Stefan Wolff, Professor of International Security at the University of Birmingham, who wrote in a recent piece for The Conversation that "it is becoming clearer than ever that Vladimir Putin's attempt to fundamentally restructure the European security order has worked. But it hasn't worked the way the Russian president envisaged".

Spanner in the works

However, while Nato has confirmed it would welcome Sweden and Finland with "open arms", Turkey could throw a spanner in the works, with President Recep Tayyip Erdogan expressing reservations.

That could be a problem, as all 30 Nato members – including Turkey – must approve before new members are permitted to join.