As the war in Ukraine takes a devastating new turn, Russian president Vladimir Putin has dropped a major clue he has set his sights on a new nation.

The invasion of Ukraine has been raging since late February.

Now, the fight has shifted to the crucial eastern city of Severodonetsk, where Ukrainian president Volodymyr Zelenskyy has declared the fate of the entire Donbas region will be decided.

But that key battle is not going well for the defenders. Local officials have confirmed the city is now mostly controlled by Russian forces after a "difficult" night.

And as things heat up in Ukraine, Putin has used a new speech to subtly threaten one of Russia's closest neighbours.

Speaking to technology students in Moscow on Thursday – the 350th anniversary of the birthday of Peter I, also known as Peter the Great – Putin declared that it was his "destiny" to "return" and "fortify territories". 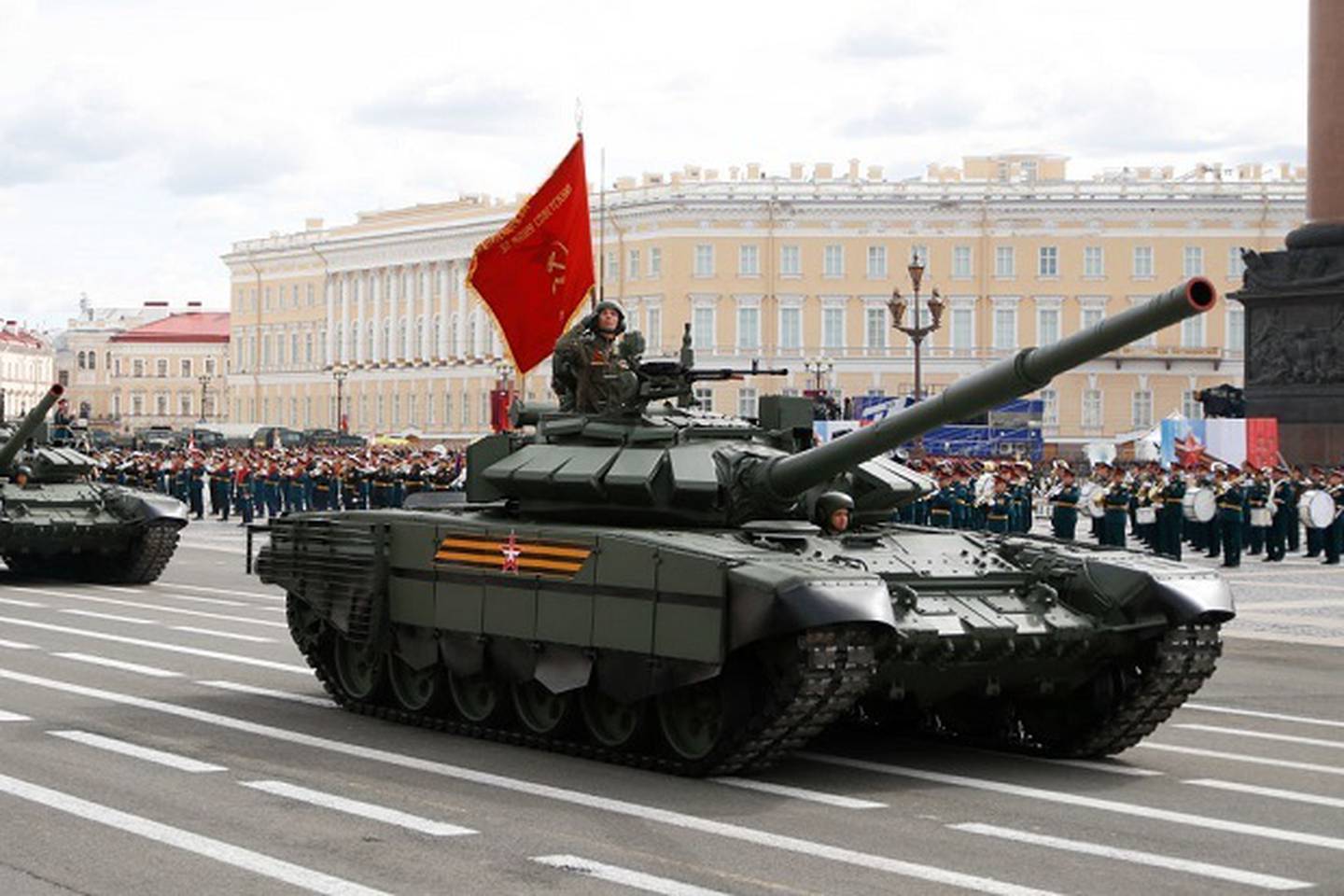 That key phrase has caught the world's attention, especially given it was uttered on such a significant day.

Peter the Great was Russia's first emperor, known for founding St Petersburg and making it the capital, and conquering the Baltic coast during a war against Sweden, which ended Sweden's dominance in the region and started Russia's expansion into a major empire.

"Peter the Great returned territories and fortified them. This destiny has also fallen to us," Putin said.

He also spoke about Peter I's 21-year Great Northern War, declaring that "where it may seem that he was fighting against Sweden, and seizing lands … He wasn't seizing anything. He was actually returning" formerly Russian lands that had been lost. 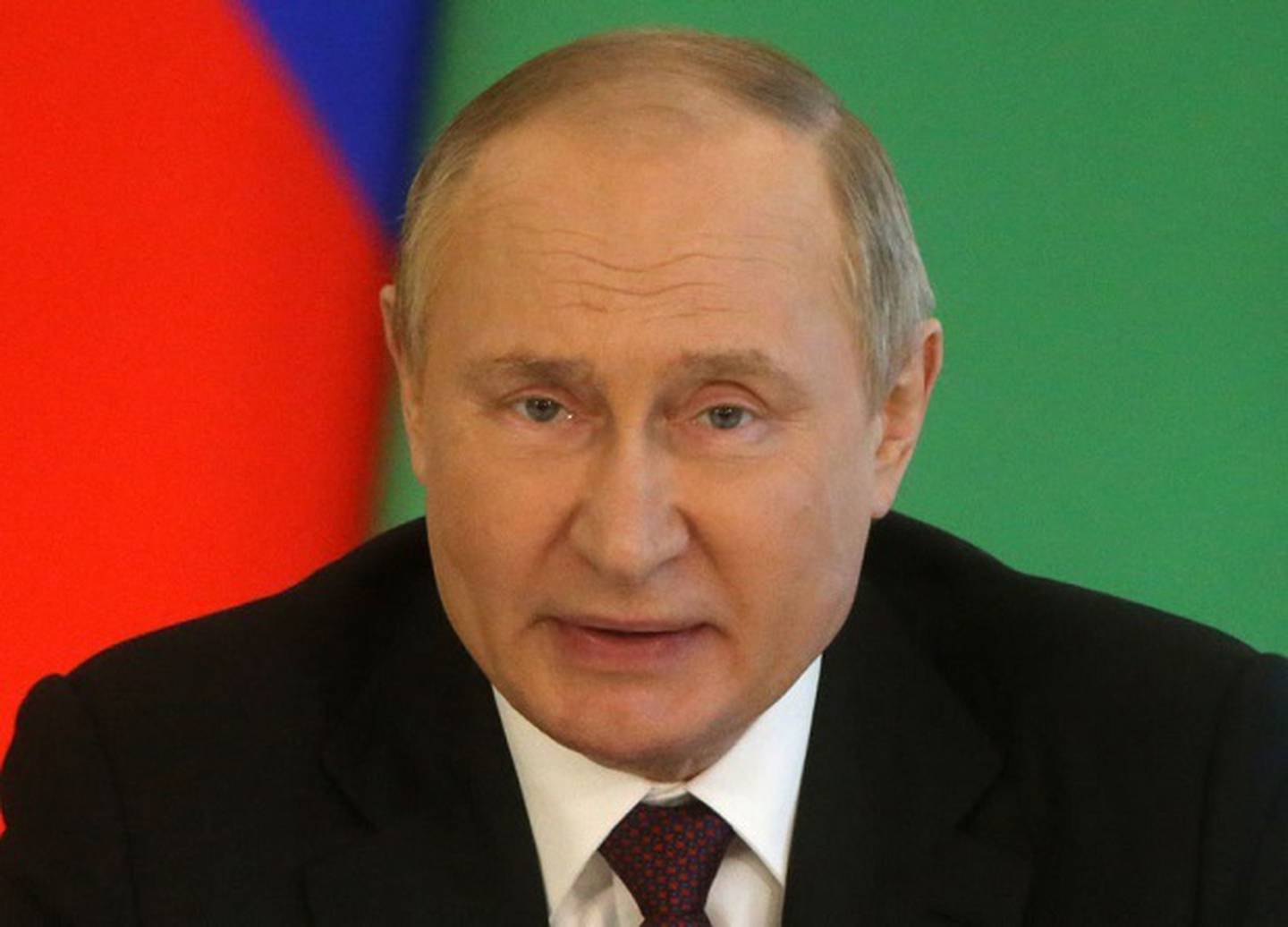 He then compared Peter I's efforts with Russia's current plans, touching on the nation's need to "take back" territory and "defend itself", and noted that when the former tsar founded St Petersburg, "none of the countries in Europe recognised this territory as belonging to Russia".

"Everyone considered it to be part of Sweden. But from time immemorial, Slavs had lived there alongside Finno-Ugric peoples," he added.

"It is our responsibility also to take back and strengthen.

"Yes, there have been times in our country's history when we have been forced to retreat, but only to regain our strength and move forward."

Those comments have been widely seen as a reference to the Ukraine war, and a clue to what could be next on Putin's agenda.

Just hours after Putin's speech, a last-minute decision by Finland's president made headlines.

President Sauli Niinistö and his wife Jenni Haukio were visiting the islands of Åland, which lie between the Finnish and Swedish mainlands, where they were due to dine with Sweden's King Carl Gustav XVI and Queen Silvia.

However, that meeting was cancelled, and the leader abruptly flew home via helicopter, while the royals also left an evening concert earlier than expected.

It is believed the hasty move was the result of reports that Russian frigates had started drilling in the Baltic Sea off the enclave of Kaliningrad. Nato is also carrying out operations in the region.

The news is worrying given the islands are demilitarised and thus undefended – and would also be a strategic battleground if Russia were to strike against Finland and Sweden over their sensational move to join Nato last month.

But while much of Putin's speech was seen as a general vow to continue his war against Ukraine, some of his final comments also raised eyebrows.

After speaking about Peter I's success over Sweden, he added that "the same is true in the western direction" – specifically referring to "Narva", which is now part of nearby Estonia and lies just 46km from St Petersburg. 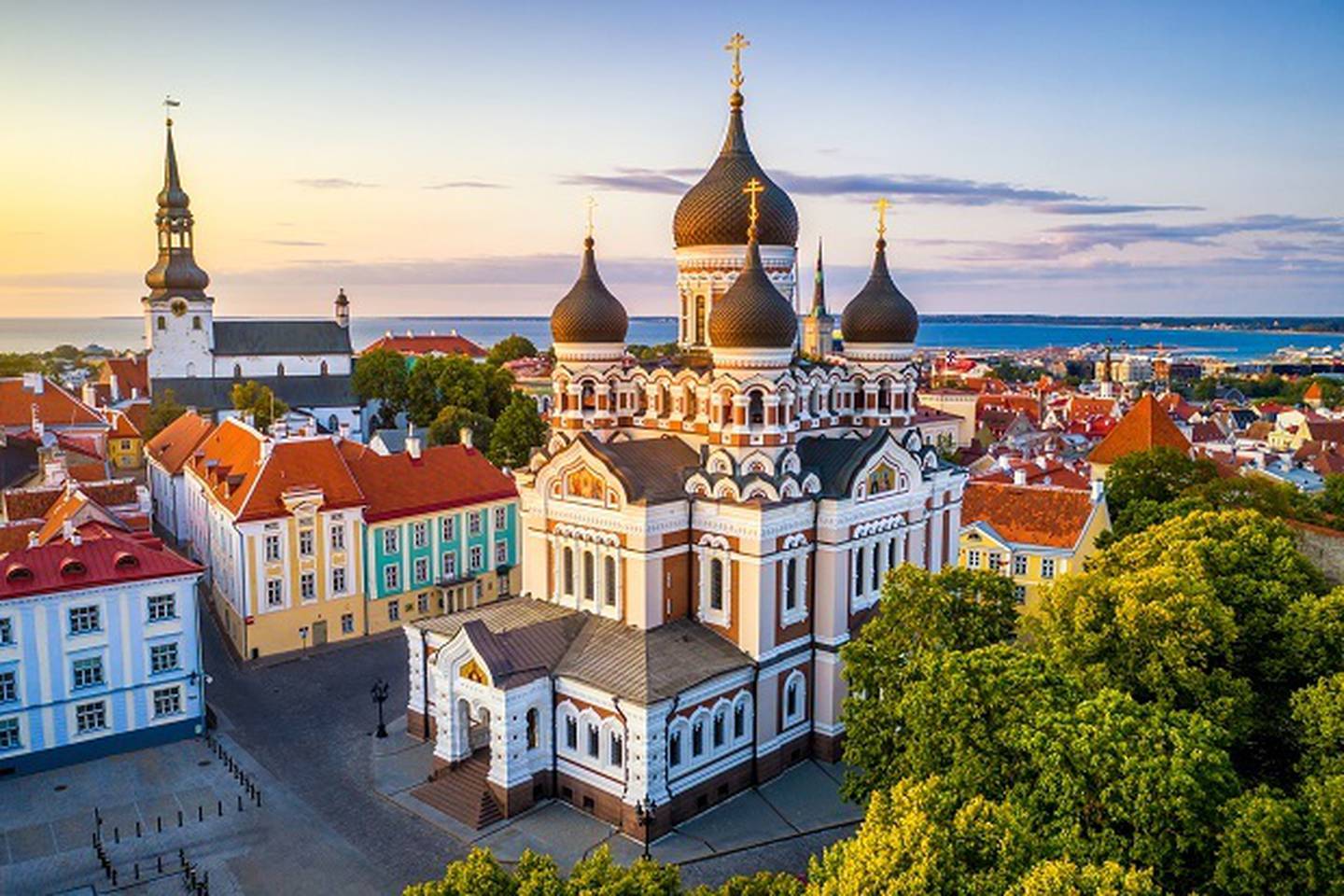 In an article in US conservative news magazine the Washington Examiner, reporter Tom Rogan claims that Putin's mention of Narva was a direct threat to Estonia, which gained independence in August 1991 after the fall of the Soviet Union.

"Thus followed Putin's crunch line threat: 'Apparently', Putin remarked, 'it also fell to our lot to return and strengthen'. The message and associated threat are clear: Putin's campaign of destiny is expanding, not retreating," Rogan writes.

"These are not the words of a leader who is cowed or seeking compromise.

The Russian president's comments are the latest sign the invasion of Ukraine could just be the beginning. Many experts believe Putin's masterplan is to rebuild the old Soviet Union.

Earlier this year, US President Joe Biden agreed with that assessment, claiming Putin has "much larger ambitions in Ukraine".

"He wants to, in fact, re-establish the former Soviet Union. That's what this is about," Mr Biden said at the time, years after Putin raised eyebrows in 2005 by claiming in a speech the dissolution of the Soviet Union was the "greatest geopolitical tragedy of the 20th century".

Since then, many have suggested that the Baltic nations of Estonia, Latvia and Lithuania, Moldova and Georgia could be under threat.

"Any area where the Russians have their quote-unquote peacekeeping forces … or anything that has disputed territory [is vulnerable]," former US Defence Intelligence Agency officer Rebekah Koffler told Fox News in early March.

"But Putin could ramp up pressure on the countries with closer ties to the EU, such as Moldova and Georgia – for example, by recognising the independence of Transnistria or annexing South Ossetia.

"Nobody can guarantee the integrity of European Union states like the Baltic republics [which include Latvia, Lithuania and Estonia] which were formerly part of the Soviet Union. Russia will have the power to annex them as well," he said.

"Putin cannot be stopped because of his state of mind.