The world-class expert was removed from a drip at a cancer hospital on June 30 and flown from Siberia to Moscow under suspicion of spying for China.

He was being held on suspicion of high treason by the FSB counterintelligence agency, once headed by Vladimir Putin.

The family had warned the intelligence service that he was on his deathbed, too ill with pancreatic cancer to face further chemotherapy. 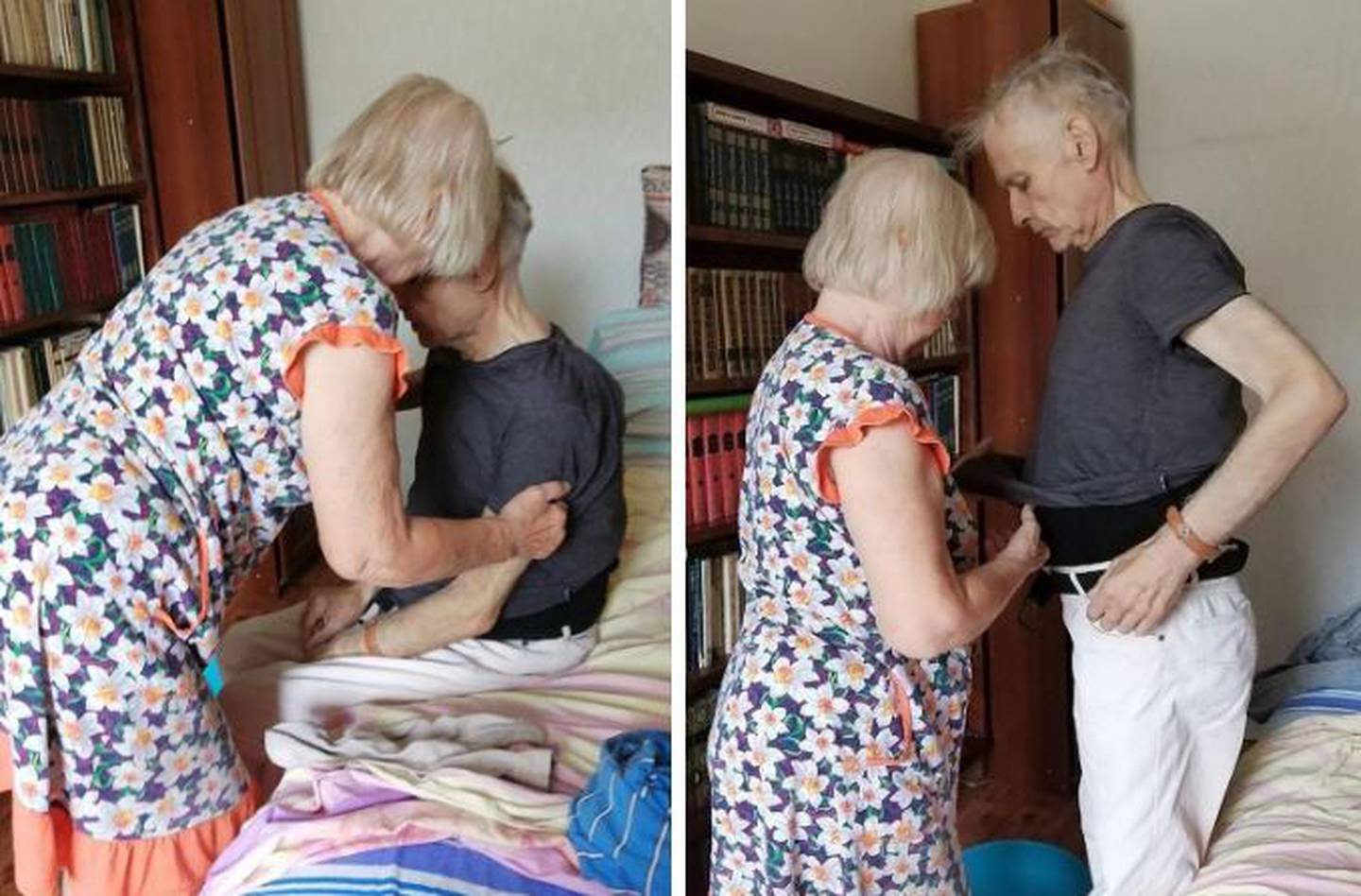 Dr Kolker was battling the last stage of pancreatic cancer when he was taken from the hospital and arrested for state treason. Photos / East 2 West News

After being flown to Moscow, he was put inside the notorious Lefortovo prison before being rushed to the hospital where he died early on Saturday.

"They didn't even let our family say goodbye," he said.

He blamed the spy case investigator – who he named as Morozov – along with the Novosibirsk judge who approved his father's detention and "the entire state machinery".

"I hope you will answer for your actions," he said.

"It took you two days to kill a man.

"And now me and my family are without a father."

His heartbroken sister Alina Mironova, 29, said: "This is a great tragedy for our family.

She told how last week he had denied his guilt and said: "I want you all to come together.

"I want there to be peace.

"We got your last wish, dear and beloved Dad.

She, like her brother, urged Russians to keep highlighting their father's case claiming he was the victim of abuse and injustice by the FSB over a false accusation of spying.

Dr Kolker was one of two leading academics accused of being in a Chinese spy ring.

The other, Professor Anatoly Maslov, 75, a pioneer of hypersonic technologies, remains in Lefortovo jail in Moscow, where Dr Kolker was held before being rushed to a hospital where he died.

They strongly denied he had passed state secrets on lasers to China.

The FSB claimed it had medical authorisation to unplug him from his hospital drip and lock him up in a major spy investigation.

His death while in custody was announced by his family. "Top scientists were officially urged to collaborate with top foreign partners, they did so, and now they are being accused of espionage."

Dr Kolker was head of Novosibirsk State University's quantum optical technologies laboratory and was regarded as a world expert on lasers, having previously collaborated with the Rutherford Appleton Laboratory in Oxford, and major institutes in many countries.

It was not clear if the alleged "treason" accusation was related to advanced military secrets concerning new-age weapons.

He had stage 4 pancreatic cancer and was too ill for chemotherapy when he was cruelly detained.

His daughter Alina Mironova, 29, said when he was detained: "Our family is going through total hell.

"Our father cannot pass away surrounded by his family members."

The scientist's son Maxim, 22, admitted his father had travelled to China on a lecturing trip.

But the scientist – also a talented musician – was accompanied all the time by an FSB agent who approved every word of his lectures, he said.

Dr Maslov, the chief researcher at the Institute of Theoretical and Applied Mechanics, part of the Siberian Branch of the Russian Academy of Sciences, is suspected of transmitting hypersonic state secrets to a foreign power, believed to be China. 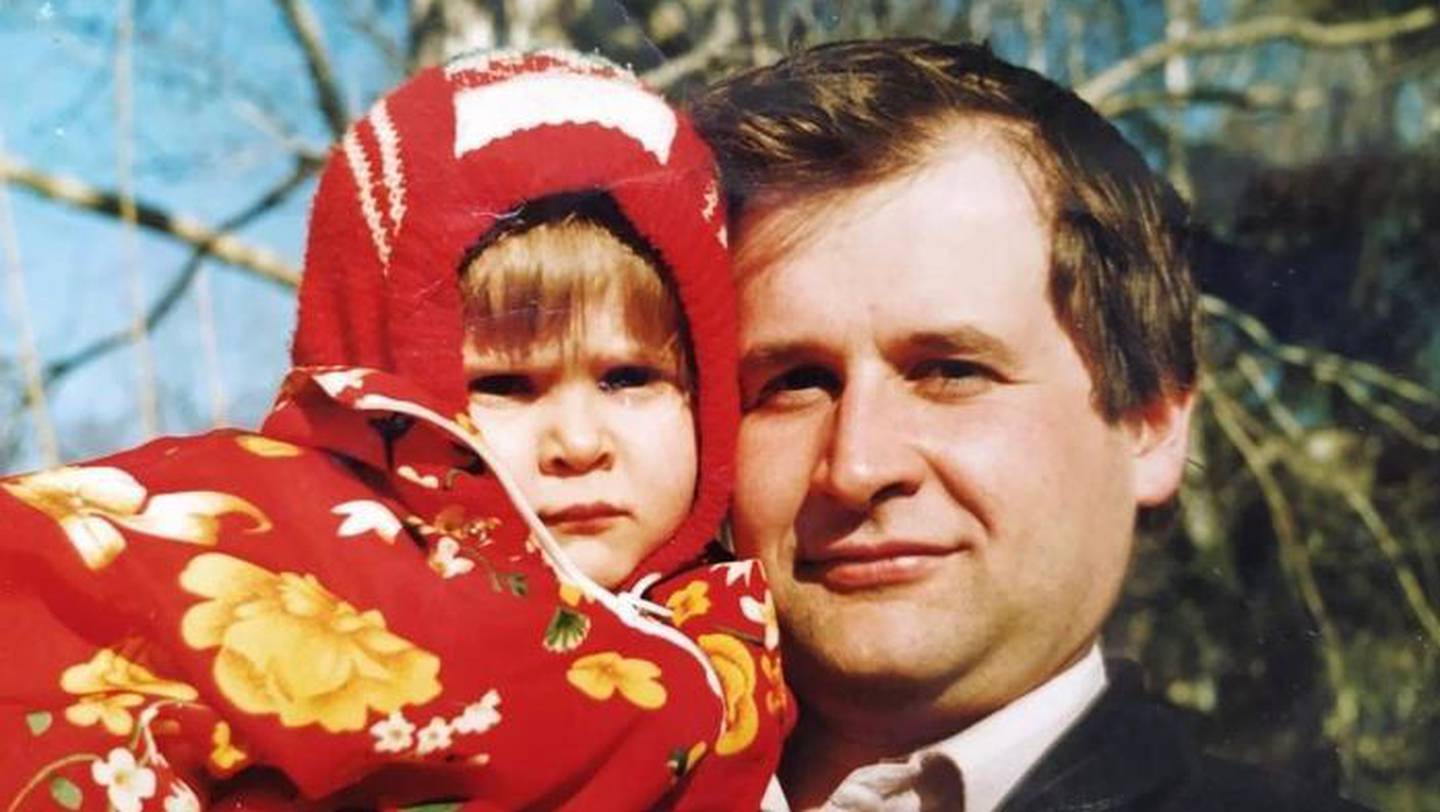 The exact nature of the alleged crime is not known but his work included hypersonic innovations for aircraft.

Maslow is known to have previously worked with Boeing in America, and with German and Chinese partners.

A colleague, Academician Vasily Fomin, scientific director of the institute, said of Maslov: "He dealt with the problems of laminar-turbulent transition, which affects the reduction of the resistance of aircraft.

"At one time on the instructions of the government, everyone was forced to co-operate with foreign colleagues.

"So, Maslov worked with the American Boeing, and with the Chinese, and the Germans.

"And now scientists, it turns out, have become guilty."