Russian President Vladimir Putin's suspected lover and others in his "inner circle" have been targeted in a fresh round of British sanctions.

Alina Kabaeva, a former Olympic gymnast who the UK government said was "alleged to have a close personal relationship with Putin", is among those believed to be hiding corrupt riches in return for influential state positions.

The 38-year-old is widely understood to be the Russian leader's secret girlfriend as well as the mother of Putin's four children. She is one of a dozen people accused of being part of Putin's "shady network" who have been hit by the new sanctions announced on Friday.

"Today's sanctions will hit this cabal who owe Putin their wealth and power, and in turn support Putin and his war machine," the British government said in a statement.

"His family members form a core contingent of his inner circle — receiving positions of power due to their affiliation to the regime".

Foreign Secretary Liz Truss added: "We are exposing and targeting the shady network propping up Putin's luxury lifestyle and tightening the vice on his inner circle".

"We will keep going with sanctions on all those aiding and abetting Putin's aggression until Ukraine prevails," she said.

The Kremlin leader's modest state salary and officially declared assets are belied by reports linking him to a luxury yacht and a sprawling property dubbed "Putin's Palace", the UK said.

His true wealth is hidden by a network of family, childhood friends and selected members of the Russian elite who have been appointed to powerful roles "in return for their undying loyalty". The Kremlin has denied the romantic links between Putin and Kabaeva.

Kabaeva, who took gold in rhythmic gymnastics at the 2004 Olympic Games, has since retired and moved into politics as a pro-Kremlin lawmaker. She has since founded a charitable foundation and has worked as the head of the Russian National Media Group, which oversees pro-government media, cashing in with a salary hovering near $US12 million ($19m) as of 2018, according to The Wall Street Journal.

Britain said it had now sanctioned more than 1000 individuals and 100 Russian entities, including oligarchs worth more than $US140 billion ($223bn) since Putin ordered the invasion of Ukraine in late February. 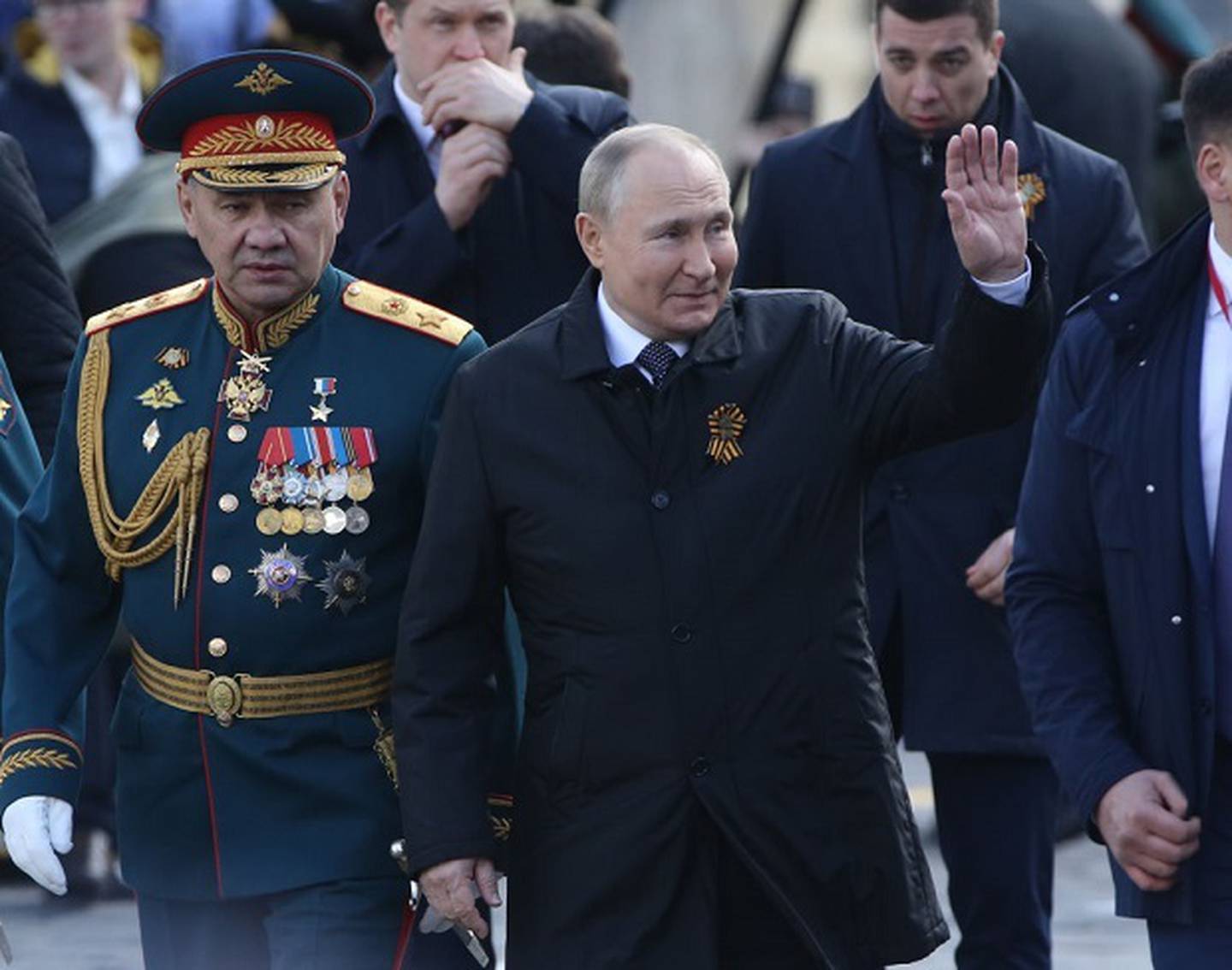 The European Union has also proposed sanctioning Kabaeva but the potential sanctions have been held up because of Hungary's objections over banning oil from Russia, Bloomberg reports.

The US has not placed any sanctions on Kabaeva, in part because White House officials fear Putin might retaliate by escalating the war in Ukraine, according to reports.

But the US has indicated more sanctions are to come.

"No one is safe from our sanctions," White House Press Secretary Jen Psaki, when asked about Kabaeva, said last week. "There's more we will likely do."