Turkish President Recep Tayyip Erdogan said Friday (local time) that his country is "not favourable" toward Finland and Sweden joining Nato, indicating Turkey could use its membership in the Western military alliance to veto moves to admit the two countries.

"We are following developments concerning Sweden and Finland, but we are not of a favourable opinion," Erdogan told reporters.

The Turkish leader explained his opposition by citing Sweden and other Scandinavian countries' alleged support for Kurdish militants and others whom Turkey considers to be terrorists.

He said he also did not want to repeat Turkey's past "mistake" from when it agreed to readmit Greece into Nato's military wing in 1980. He claimed the action had allowed Greece "to take an attitude against Turkey" with Nato's backing. 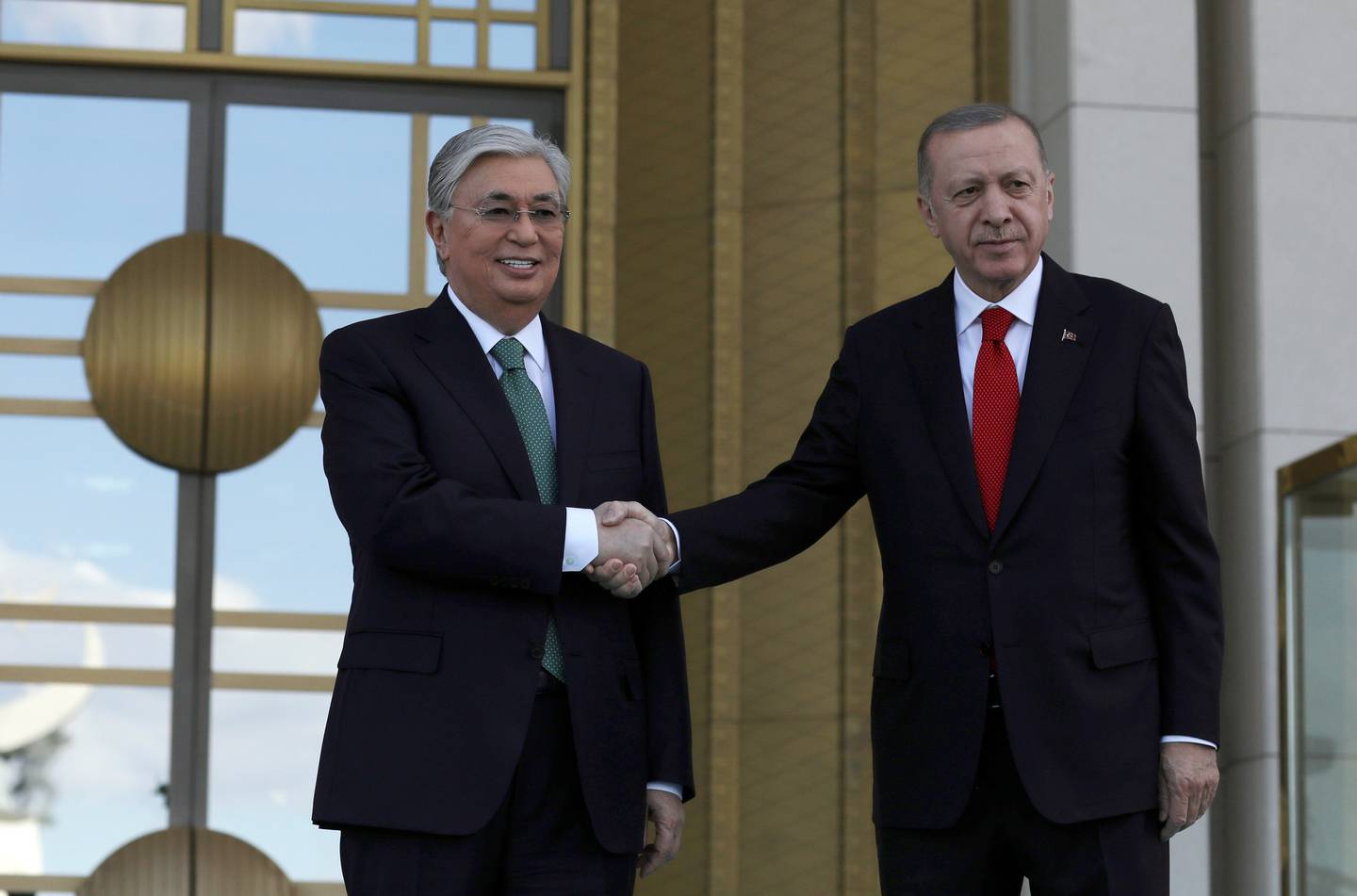 Erdogan did not say outright that he would block any accession attempts by the two Nordic nations. However, Nato makes all its decisions by consensus, meaning that each of the 30 member countries has a potential veto over who can join.

Russia's aggression in Ukraine prompted Finland and Sweden to reconsider their traditions of military nonalignment. Public opinion in the two countries quickly started to shift toward favouring Nato membership after Russia invaded Ukraine on February 24.

Should the two countries proceed on that path, it would represent a blow to Russia since President Vladimir Putin cited Nato's expansion near Russian territory as one of his justifications for invading Ukraine. 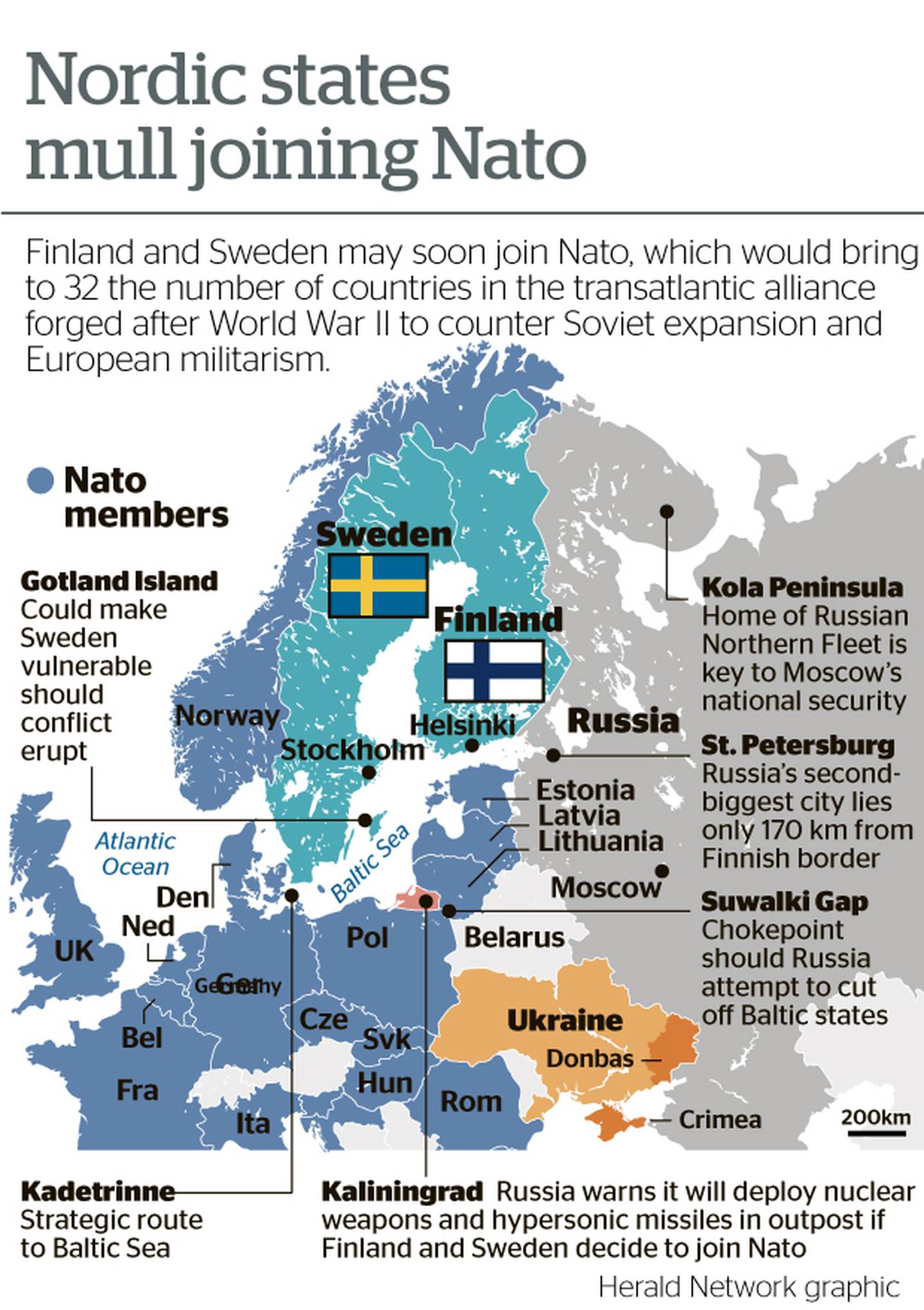 The White House said in a statement that Biden "underscored his support for Nato's Open Door policy and for the right of Finland and Sweden to decide their own future, foreign policy and security arrangements".

"President Niinistö went through Finland's next steps toward Nato membership. President Niinistö told [Biden] that Finland deeply appreciates all the necessary support from the US," the office said in a brief statement.

White House press secretary Jen Psaki said Friday that Washington is "working to clarify Turkey's position" and believes there is "broad support" among Nato members for Finland and Sweden to join the alliance.

US Secretary of State Antony Blinken is scheduled to meet his Nato counterparts, including the Turkish foreign minister, this weekend in Germany.

The top American diplomat for Europe, Karen Donfried, told reporters ahead of Blinken's trip that the United States remains supportive of Finland and Sweden's prospective Nato membership bids. She said the US remains convinced the alliance is more united than ever before because of Russia's invasion of Ukraine. 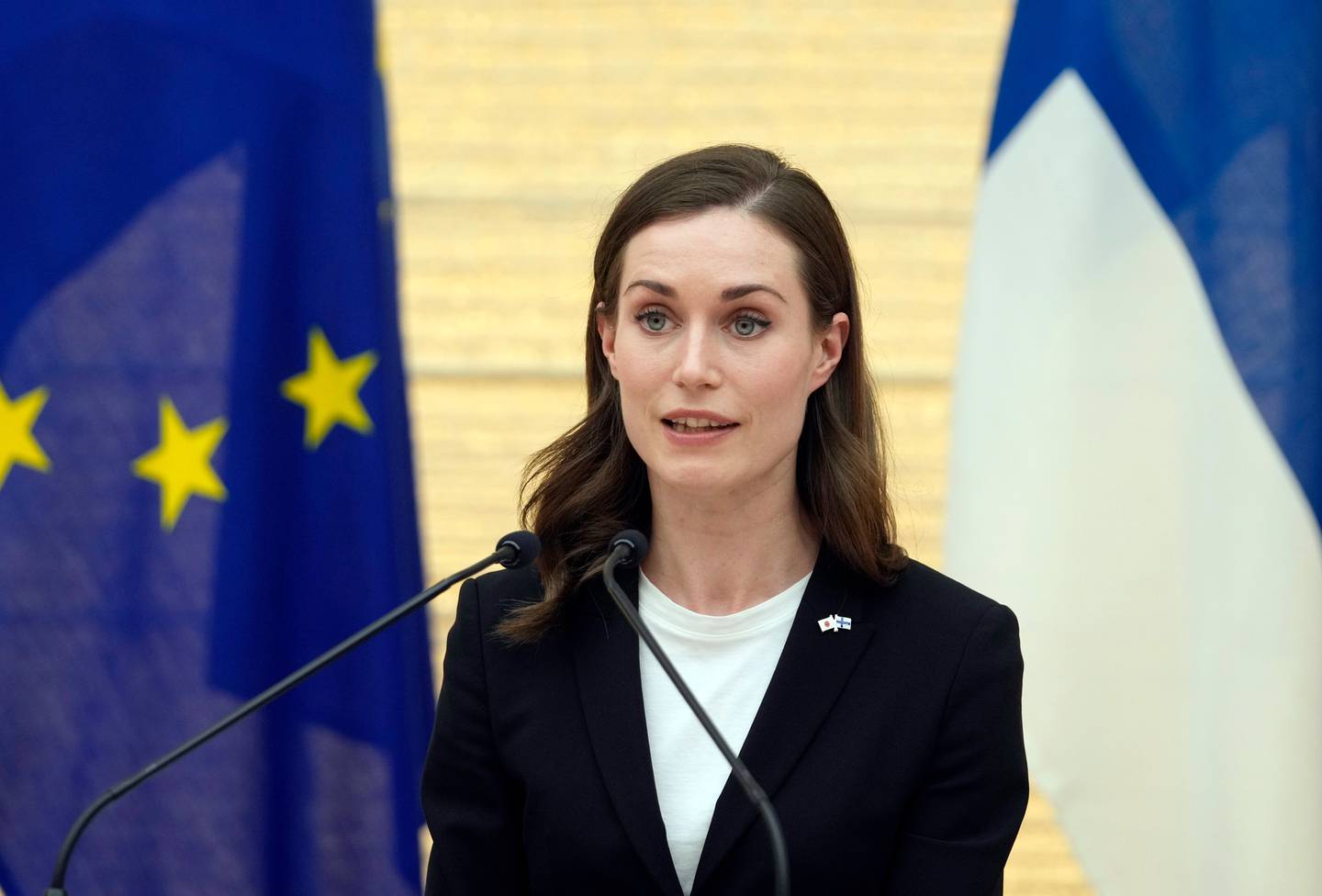 Finland's Prime Minister Sanna Marin has announced that the Nordic country should apply right away for membership in Nato. Photo / AP

Finland's president and prime minister said Thursday that they were in favour of rapidly seeking Nato membership, paving the way for the country to announce a decision in the coming days. Sweden's governing Social Democratic Party, led by Andersson, is expected to reveal its decision Sunday.

Asked about Erdogan's comments during a press conference in Helsinki, Finnish Foreign Minister Pekka Haavisto said: "We need some patience in this type of process. It's not happening in one day. This is all what I can say at the moment. Let's take issues step by step."

The Finnish minister said he was likely to hold discussions with his Turkish counterpart, Mevlut Cavusoglu, at the Nato meeting in Berlin over the weekend. Cavusoglu spoke Friday with Nato Secretary-General Jens Stoltenberg, but Turkey's Foreign Ministry did not provide details.

Stoltenberg has said that Finland and Sweden, should they formally apply to join the world's biggest security organization, would be welcomed with open arms.

The accession procedure could be done in "a couple of weeks," several Nato officials have said, although it could take around six months for member countries to ratify the accession protocol.

Meanwhile, a report by the Swedish government on the changed security environment facing the Nordic country after Russia's invasion of Ukraine says Moscow would react negatively to Sweden joining Nato and launch several counter-measures.

The Swedish government's security policy analysis, which will be used as a basis for Andersson's Cabinet to decide whether to seek membership in the Western military alliance, was presented to Swedish lawmakers Friday.

The report did not include a recommendation on whether or not Sweden should try to join Nato. But it pointed to Natomembership carrying a number of advantages for Sweden - above all the collective security provided by the 30-member military alliance.

At the same time, it lists numerous tactics Russia is likely to take in retaliation, including cyber-attacks, violations of Swedish airspace and threatening to use nuclear weapons.