A veteran Russian diplomat to the UN Office at Geneva says he handed in his resignation before sending out a scathing letter to foreign colleagues inveighing against the "aggressive war unleashed" by Russian President Vladimir Putin in Ukraine.

Boris Bondarev, 41, confirmed his resignation in a letter delivered on Monday morning after a diplomatic official passed on his English-language statement to the Associated Press.

"For twenty years of my diplomatic career I have seen different turns of our foreign policy, but never have I been so ashamed of my country as on February 24 of this year," he wrote, alluding to the date of Russia's invasion.

The resignation amounts to a rare — if not unprecedented — public admission of disgruntlement about Russia's war in Ukraine among the Russian diplomatic corps. It comes at a time when Putin's government has sought to crack down on dissent over the invasion and quell narratives that conflict with the Russian government's line about how the "special military operation" — as it's officially known in Russia — is proceeding. 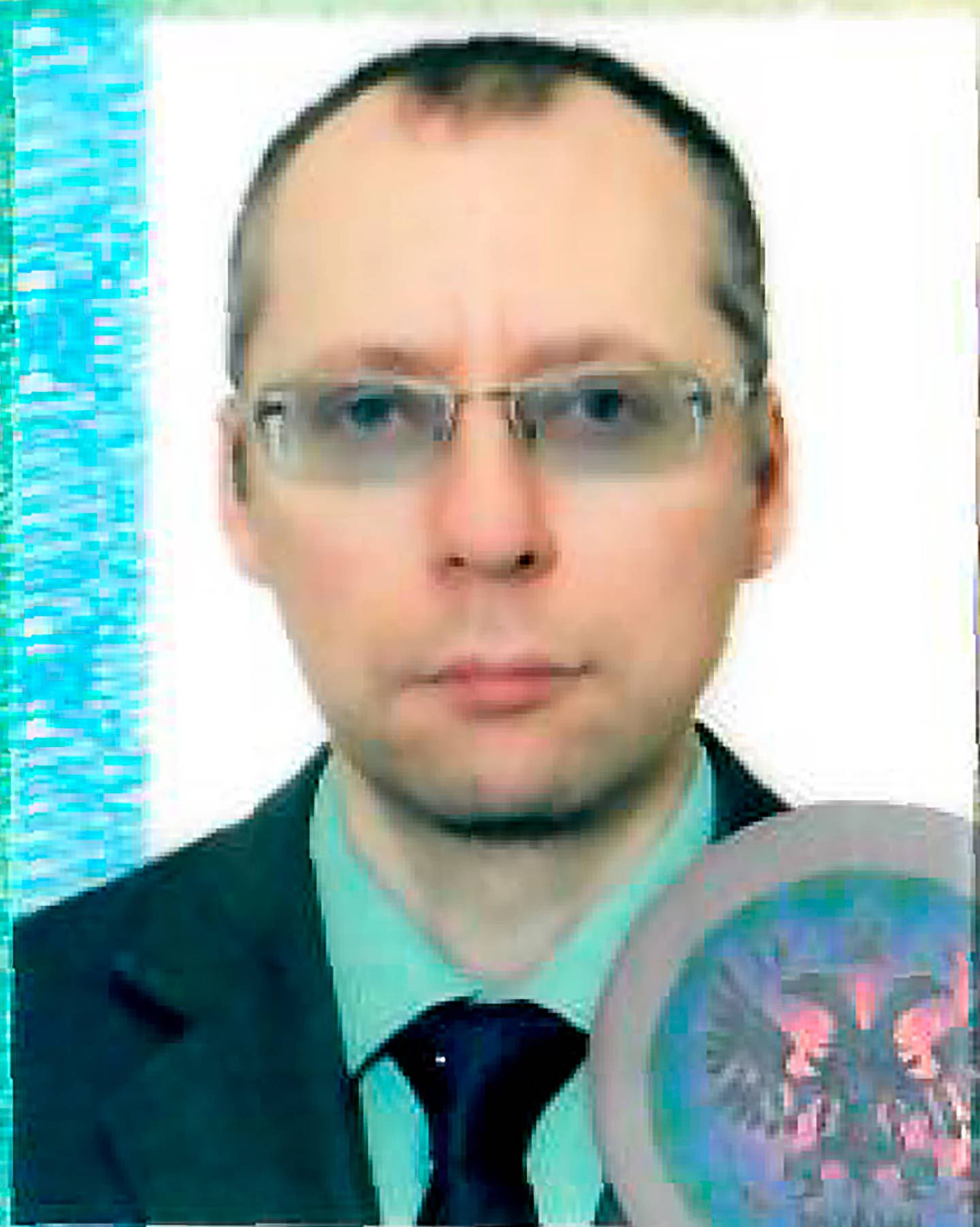 Russian diplomat Boris Bondarev. Bondarev, a veteran Russian diplomat to the UN Office at Geneva has handed in his resignation in protest against the war in Ukraine. Photo / via AP

"The aggressive war unleashed by Putin against Ukraine, and in fact against the entire Western world, is not only a crime against the Ukrainian people, but also, perhaps, the most serious crime against the people of Russia, with a bold letter Z crossing out all hopes and prospects for a prosperous and free society in our country," Bondarev wrote, referring to the widespread use of the letter "Z" as a symbol of support for Russia's war in Ukraine.

Reached by phone, Bondarev — a diplomatic counselor who has focused on Russia's role in the Conference on Disarmament in Geneva after postings in places like Cambodia and Mongolia — confirmed he handed in his resignation in a letter addressed to Ambassador Gennady Gatilov.

A spokesman for the mission didn't immediately respond to AP requests seeking comment.

"It is intolerable what my government is doing now," Bondarev told the AP. "As a civil servant, I have to carry a share of responsibility for that. And I don't want to do that."
Bondarev said he had not received any reaction yet from Russian officials, but added: "Am I concerned about the possible reaction from Moscow? I have to be concerned about it."
He told the AP that he had no plans to leave Geneva. Previously, he said he had expressed disapproval of the war to Russian colleagues. 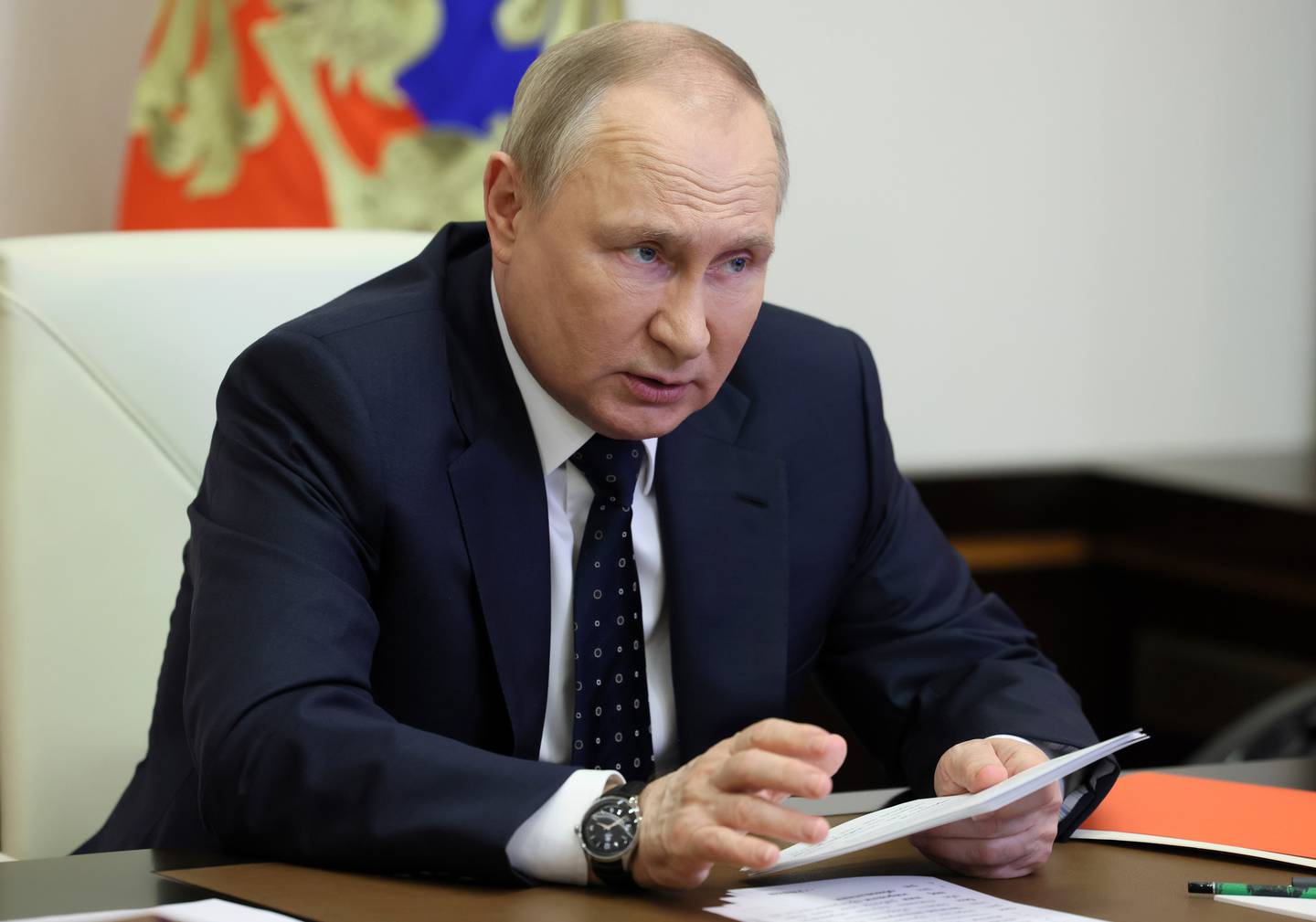 Russian President Vladimir Putin chairing a meeting on May 20. A Russian diplomat has resigned in protest over the war in Ukraine. Photo / AP

"Some said, 'Everybody disagrees, but we have to keep working' while others replied 'Shut up and stop spreading this bad influence– especially among younger diplomats,'" he recalled.

Asked if some colleagues felt the same, Bondarev said: "Not all Russian diplomats are warmongering. They are reasonable, but they have to keep their mouths shut."
He suggested his case could become an example.

"If my case is prosecuted, then if other people want to follow, they would not," Bondarev said.

Asked if he planned to defect, he chuckled and said, "I didn't think so far" ahead.
In his English-language statement, which he said he emailed to about 40 diplomats and others, Bondarev said those who conceived the war "want only one thing — to remain in power forever, live in pompous tasteless palaces, sail on yachts comparable in tonnage and cost to the entire Russian Navy, enjoying unlimited power and complete impunity."

He railed against the growing "lies and unprofessionalism" at Russia's Foreign Ministry and took particular aim at Foreign Minister Sergey Lavrov.

"In 18 years, he (Lavrov) went from a professional and educated intellectual … to a person who constantly broadcasts conflicting statements and threatens the world with nuclear weapons!" he wrote. "Today, the (Russian) Ministry of Foreign Affairs is not about diplomacy. It is all about warmongering, lies and hatred."

"Bondarev should be invited to speak in Davos this week," he added, referring to the World Economic Forum's annual meeting in Davos, Switzerland. "The US, the UK and the (European Union) should lead the free world in creating a program to encourage more Russian diplomats to follow and defect, by providing protection, financial security and resettlement for diplomats and their families."

In his email, Bondarev wrote that he should have resigned earlier, but didn't because of "some unfinished family business" and because he needed to "gather my resolve."

"It's been already three months since my government launched a bloody assault on Ukraine and it's been very hard to keep my mind more or less sane when all about were losing theirs," he wrote.