President Vladimir Putin says Russia is trying to build relations with the Taliban and that Russia wants to see all the ethnic groups in Afghanistan take part in running the country.

Putin's statement on Tuesday (Wednesday NZ time) came in a meeting with President Emomali Rahmon, of Tajikistan, during the Russian leader's first trip abroad since the beginning of the Ukraine conflict.

Tajikistan, which hosts a Russian military base, has a long and porous border with Afghanistan and is wary that Islamic radicalism could seep into the country.

"We are doing everything so that the situation in that country normalises," Putin said in Dushanbe, the Tajik capital.

"We are attempting to build relations with the political forces that control the situation."

"We are working from the premise that all ethnic groups in Afghanistan, as was already said, must properly participate in running the country," he said. 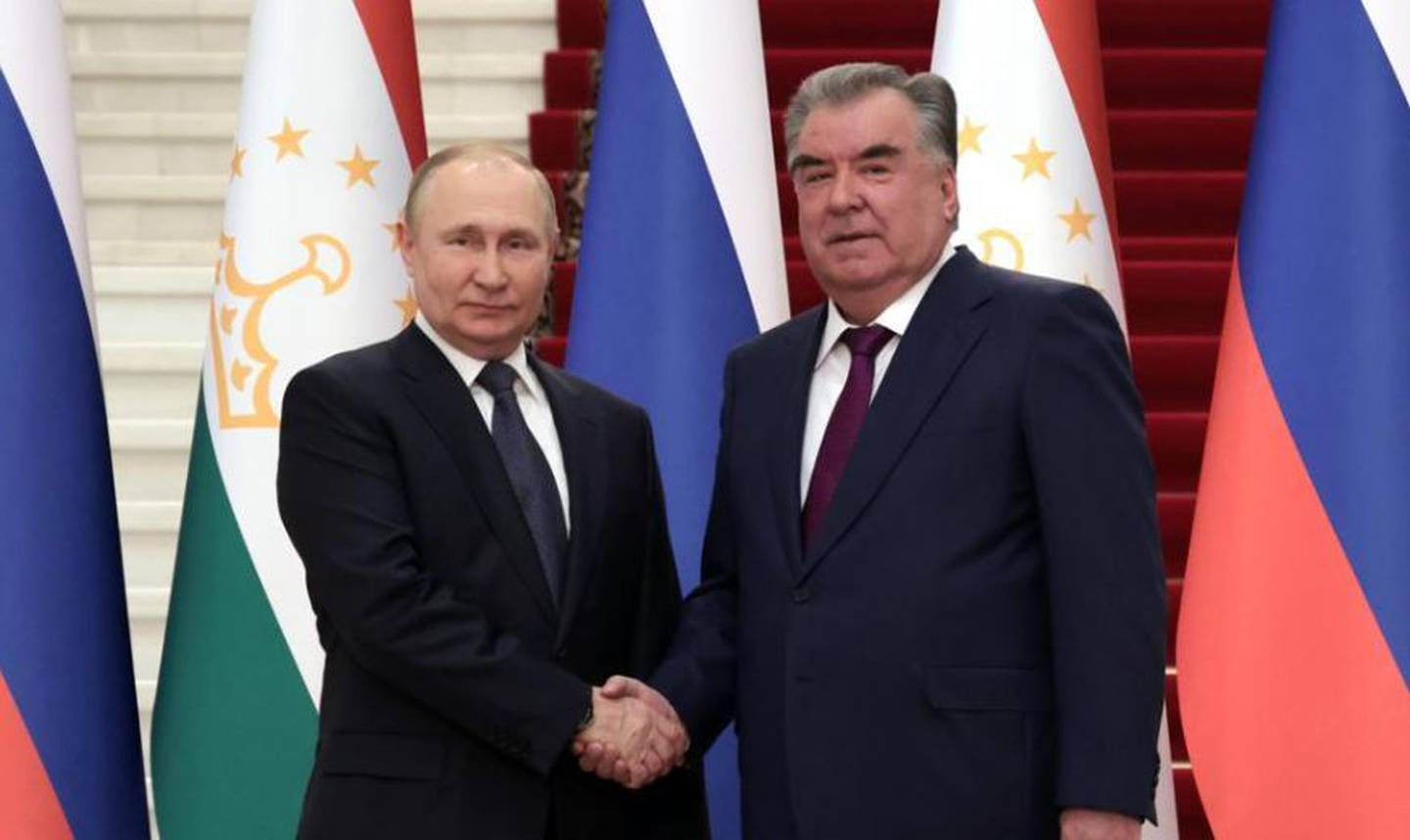 Although Russia designates the Taliban as a terrorist group, the Taliban have representation in Russia and a delegation attended the recent St Petersburg International Economic Forum.

Putin on Wednesday (tomorrow NZ time) will be in the Turkmen capital Ashgabat for a summit of leaders of Caspian Sea littoral states.