But late in the day, the chairman of a prison monitoring commission said Navalny had been transferred to a maximum-security prison nearby.

Navalny was moved to the IK-6 prison in the village of Melekhovo in the Vladimir region, Russian news agencies reported, citing Sergei Yazhan, chairman of the regional Public Monitoring Commission. Melekhovo is about 250km east of Moscow.

Prison transfers in Russia sometimes take days and are shrouded in secrecy. The lack of information about the whereabouts of Navalny, the most determined political foe of Russian President Vladimir Putin, had worried his allies.

"All this time we don't know where Alexei is. He is left alone with the system that has already once tried to kill him," Navalny's spokeswoman, Kira Yarmysh, said earlier on social media. After the transfer was reported, she said his close associates had not been able to independently confirm it.

His closest ally, Leonid Volkov, said on Telegram that Navalny's lawyer went to visit him in prison Tuesday and was told that "there is no such convict here".

"Where Alexei is now and which prison he is being taken to, we don't know," Volkov said.

Lawyer Olga Mikhaylova told Russia's state news agency Tass that Navalny's attorneys were told he was transferred to a maximum-security prison, "but which one, we weren't told".

Navalny was arrested in January last year upon returning from Germany, where he had been recuperating from nerve-agent poisoning that he blames on the Kremlin, and handed a 2½-year sentence for a parole violation.

In March, Navalny was sentenced to nine years in prison on charges of fraud and contempt of court, which he rejected as politically motivated and an attempt by the authorities to keep him behind bars for as long as possible.

The judge ordered the Kremlin critic to serve the new sentence in a maximum-security prison. He was supposed to be transferred to one after he lost his appeal.

The new conviction followed a year-long Kremlin crackdown on Navalny's supporters, other opposition activists and independent journalists in which authorities appear eager to stifle all dissent.

Navalny's close associates have faced criminal charges and many have left the country, while his group's political infrastructure — an anti-corruption foundation and a nationwide network of regional offices — has been destroyed after being labelled an extremist organisation. 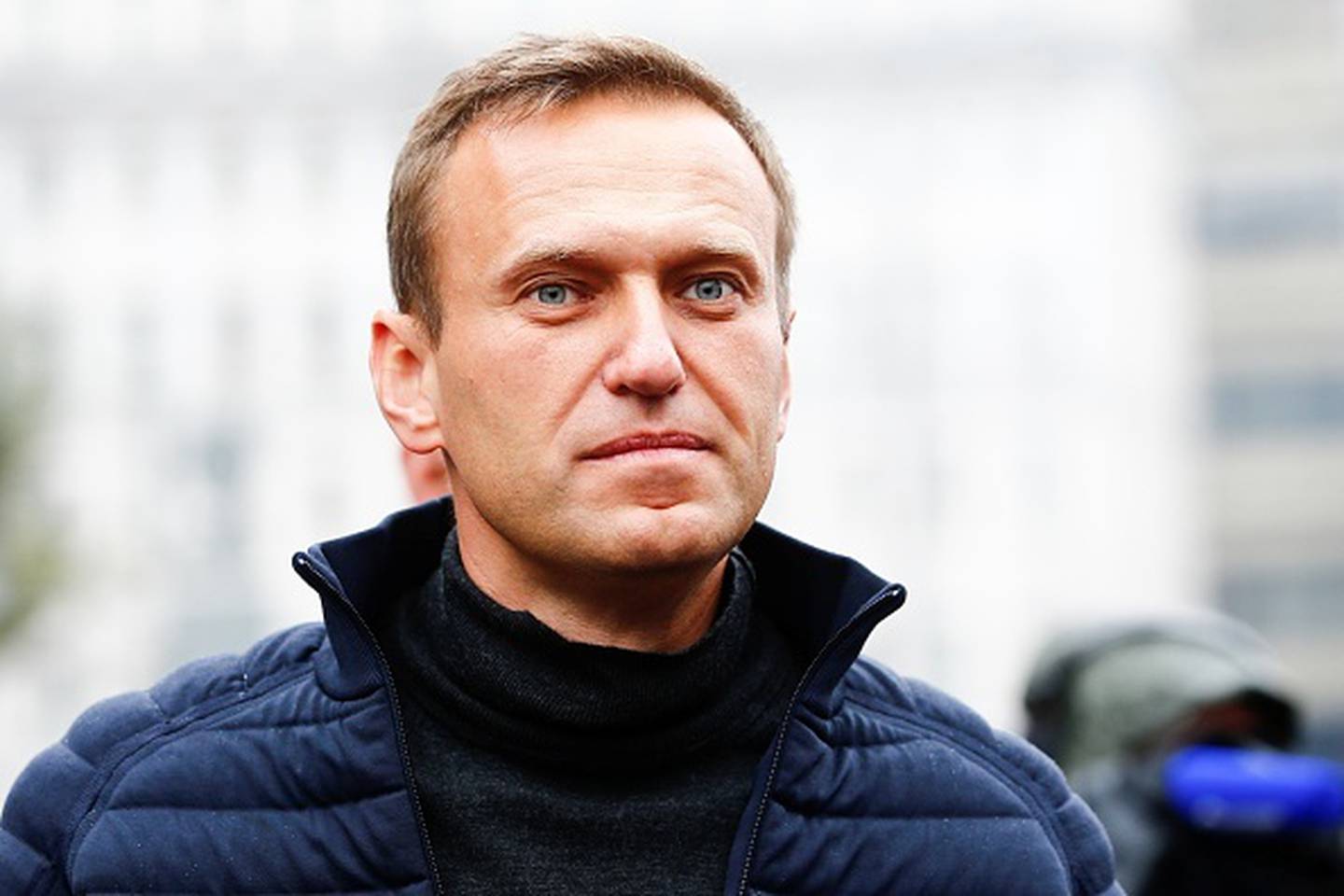 Until now, Navalny had been at the IK-2 penal colony in the Vladimir region. The facility in the town of Pokrov stands out among Russian penitentiaries for its especially strict inmate routines, which include standing at attention for hours. IK-6 is ted about 150km to the east.

Russia's secrecy about prisoner transfers has come under criticism from human rights advocates.