A chilling video has emerged out of Russia just hours ahead of a crucial date which experts fear could see a turning point in the brutal invasion of Ukraine.

Experts have been warning for several weeks now that May 9 could be a gamechanger in the conflict between the two neighbouring nations.

That's because that date is a significant one in the Russian calendar, as it marks the country's Victory Day – a symbolic day celebrating the surrender of Nazi Germany in 1945 and the end of World War II in Europe.

Each year, a military parade is held on the day, with leaders watching from the tomb of Vladimir Lenin, and delivering a major address to the people.

This year, Russia watchers have claimed President Vladimir Putin could seize the opportunity to make a formal declaration of war – or a serious escalation of the invasion – on May 9, in an attempt to take advantage of the symbolism of the day.

In the clip, children can be seen participating in a parade wearing military costumes, with some dressed as fighter jets, soldiers, army medics and tanks bearing the offensive marking.

According to Ptak, the symbol represents the "Russia Ukraine War and a country that has completely lost it".

The Z marking – first spotted on Russian military vehicles in Ukraine's breakaway Donetsk region shortly before the February 24 invasion – has since become a symbol of pro-war Russians, popping up on billboards, Putin's tanks, a Russian gymnast's outfit and even the walls of a bunker in a children's hospital.

It immediately sparked speculation about what the Z stood for, with the Russian defence ministry declaring on its Instagram that Z means "Za pobedu" ("for victory"), while other military experts speculated the letter was used to mark where troops were being stationed, with Z standing for Zapad (west).

Others argue the letter was used in an attempt to avoid friendly fire, while there's also a theory Z stands for Ukrainian President Volodymyr Zelensky.

Regardless of its original meaning, the Z has now become a controversial sign of support for the invasion, with Ukraine Foreign Affairs Minister Dmytro Kuleba recently calling for it to be banned, with anyone caught using it as a way to support Russia hit with criminal charges.

Fears grow over May 9

Meanwhile, speculation has been building that Putin would see May 9 as an opportunity to ramp up attacks on Ukraine, with some fearing the date could see a confirmation of all-out war.

One prominent expert who believes May 9 will be a turning point is UK Defence Secretary Ben Wallace, who recently told LBC Radio that Putin would be even more likely to take action on that key date given so far he had "failed" in most of his Ukraine objectives.

"I think what he's going to do is he's going to move from his 'special operation' … and he's been laying the ground for being able to say, 'Look, this is now a war against Nazis and what I need is more people, I need more Russian cannon fodder basically,'" he said.

"I would not be surprised … he is probably going to declare on May Day that, 'We are now at war with the world's Nazis and we need to mass mobilise the Russian people.'"

Russian historian Ivan Kurilla is another high-profile pundit who has weighed into the May 9 debate, declaring on Facebook that he "can't remember a time when the May 9 holiday was anticipated with such anxiety".

On Sunday, Putin raised eyebrows by repeating his outrageous claim Russia was "cleansing" Ukraine of Nazism, and drawing parallels between the invasion and World War II.

"Today, our soldiers, as their ancestors, are fighting side-by-side to liberate their native land from the Nazi filth with the confidence that, as in 1945, victory will be ours," the Russian leader said on Sunday, ahead of the May 9 celebrations.

However, Ukrainian President Volodymyr Zelenskyy has also used his emotional Victory Day video address to claim that "evil has returned" to his nation.

"The evil has returned. Again!" Zelenskyy said. "In a different form, under different slogans, but for the same purpose."

G7 nations – which includes the US, Canada, France, Italy, Germany, the UK and Japan – have also used the historic day to promise to defend Ukraine's "sovereignty and territorial integrity".

"Today, we, the G7, reassured President Zelenskyy of our continued readiness to undertake further commitments to help Ukraine secure its free and democratic future, such that Ukraine can defend itself now and deter future acts of aggression," the G7 nations confirmed in a statement. 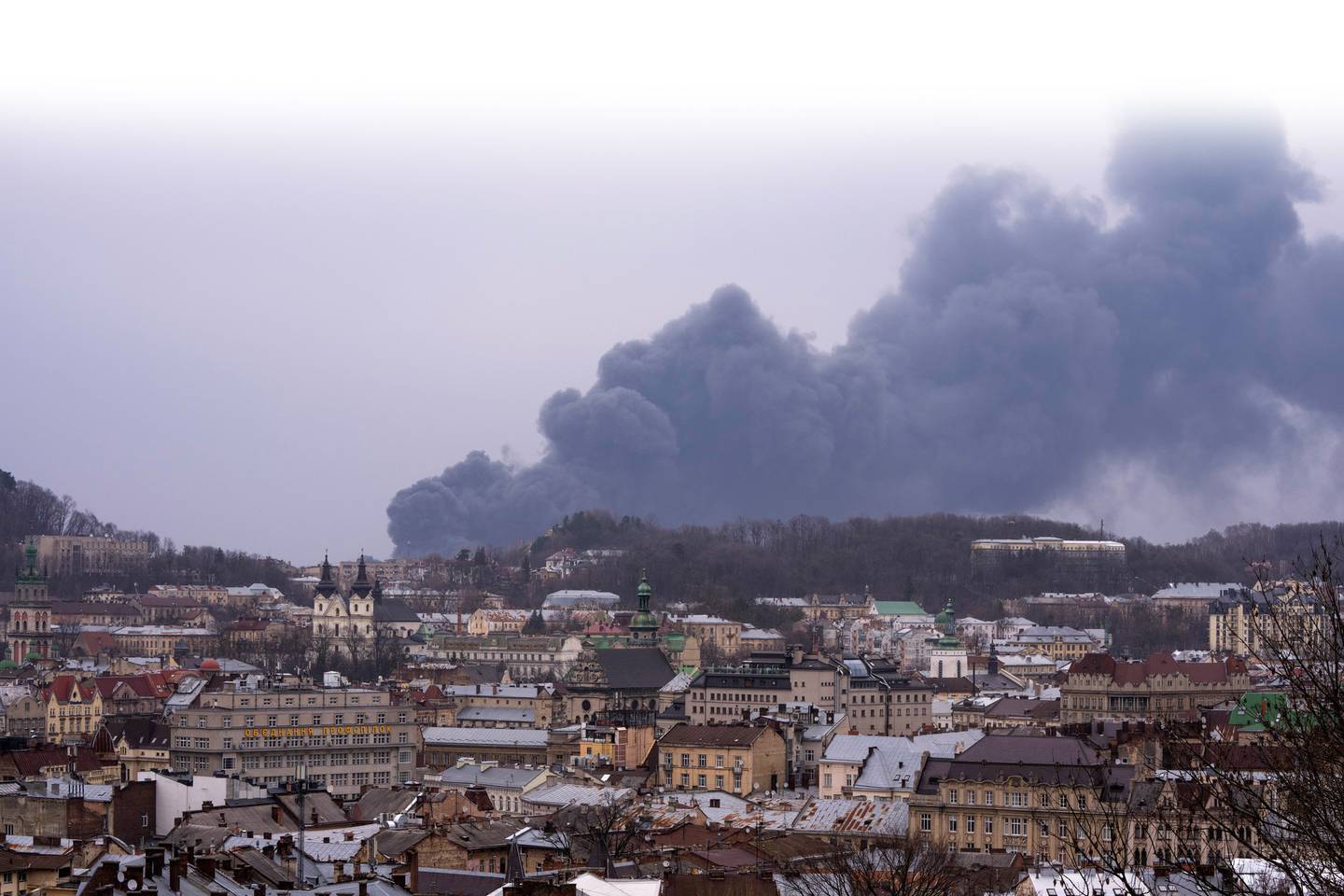