The Royal Melbourne Hospital has sacked a female clinical assistant for suggesting Jewish Orthodox revellers from an illegal engagement party in St Kilda should be "put in the gas chamber".

The comment was made on a Facebook post where people were discussing how the party had the potential to create a superspreader event that could keep Melbourne locked down longer.

The comment was brought to the attention of the hospital's executive team. 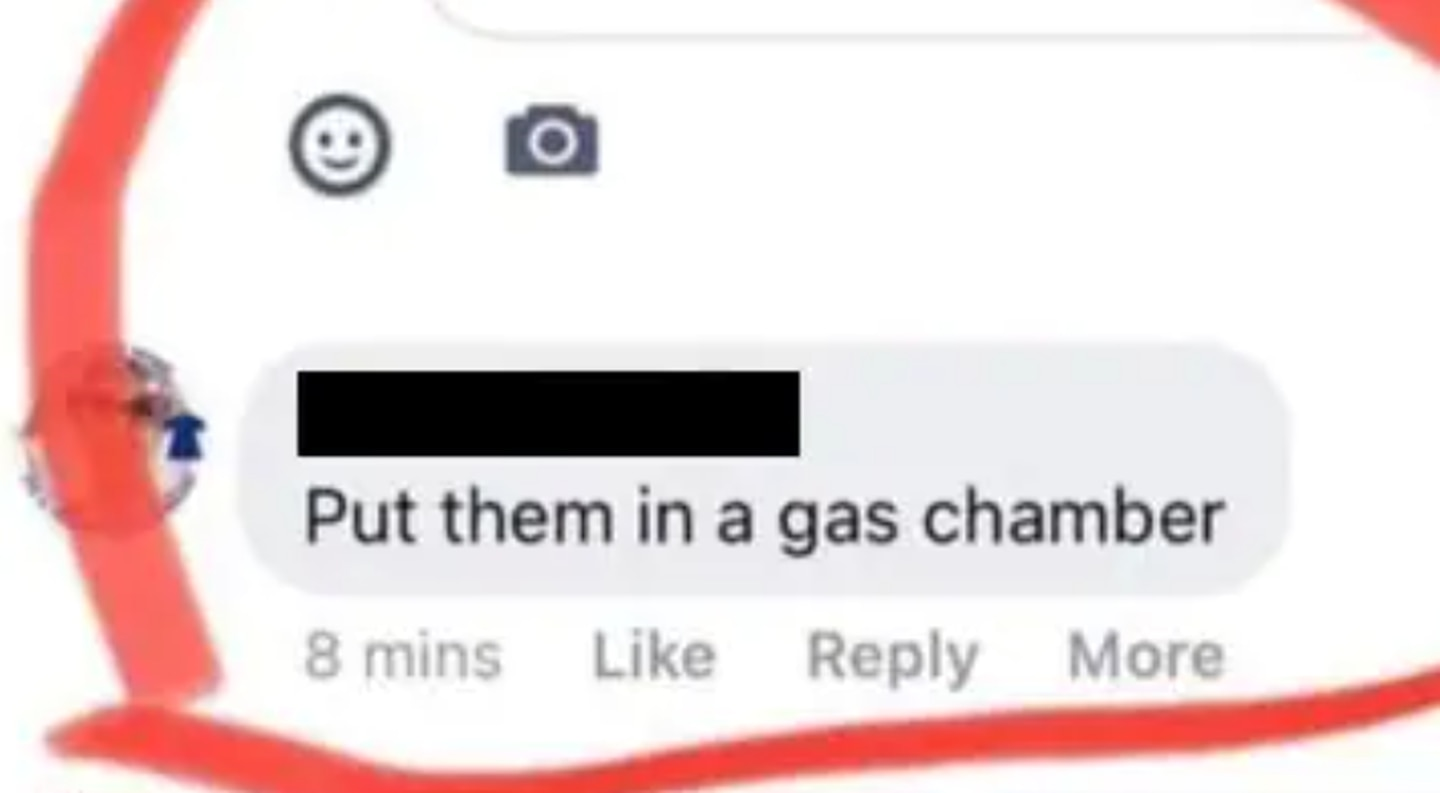 A woman lost her job after an anti-Semitic slur about a group of Jewish Orthodox revellers who held an an illegal party in Melbourne. (Photo / Facebook)

When approached by news.com.au, a spokesperson for the hospital confirmed the worker had lost her job.

"The Royal Melbourne Hospital is aware of a hospital support staff member who made an
abhorrent and disgraceful anti-Semitic comment on Facebook," the hospital said in a statement.

"The comment does not reflect the Royal Melbourne Hospital and our values. We do not
tolerate racial or religious hatred, contempt or ridicule.

"The staff member is no longer an employee of the hospital and we apologise for the hurt and anger this has caused.

"We stand with and support our Jewish staff members, patients and community."

Two people have so far tested positive after 69 people gathered for the engagement party last Wednesday.

Videos from the event, seen by news.com.au, show the groom-to-be telling jokes as those in attendance cheer him on.

"Clearly this is legal because it's a group-therapy session," he says.

Two doctors closely linked to the family were in attendance. One is seen laughing along in the videos. The Australian Health Practitioner Regulation Agency is launching an investigation following dozens of reports on Monday.

Speaking to reporters, Victorian Premier Daniel Andrews said "many, many Victorians" are rightly upset about the footage.

"It shouldn't have happened, some of the commentary in the video is just blatant, but what makes me really angry about it is that there are 69 people at that event, no matter what you are told or what you read … there has been transmission at that event.

"The only question is will it be a superspreader event."

Overnight, a number of exposure sites linked to the illegal gathering were revealed including the 7Eleven and 7 Apples Gelato at St Kilda, Coles, Haymisha Bakery and Lichtenstein's Bakehouse at Balaclava and Ootoro at Port Melbourne.

Coles at Balaclava is a Tier 1 exposure site after a positive case visited between 12.45-4.20pm on Friday. So too is the Haymisha Bakery at 320 Carlisle St, Balaclava. Anyone who attended either site during those times must get tested immediately and isolate for 14 days.