Covid has hit many people hard – but those who have emerged financially unscathed are ready to live it up after months of infuriating lockdowns and cancelled plans.

The pandemic has sparked a new retail trend – "revenge shopping" – which refers to the impulse to indulge in spending sprees and splurge on pricey items and experiences as a reward after months of hard times.

While the term originated in China as a way to explain the desire to make up for lost spending and was popularised by Forbes in the US, retail expert Dr Gary Mortimer from the Queensland University of Technology told news.com.au Aussies were also well and truly embracing the trend.

He said Australians typically spent around $63 billion on overseas travel every year, and that figures from the Australian Bureau of Statistics indicated that cash was already being diverted elsewhere.

He explained that with the pandemic shutting down travel for almost two years, "many Australian families are in a much better cash position than they have ever been before".

Mortimer said data showed retail and hospitality spending has lifted to more than $361 billion per year, a staggering increase of up to $31 billion compared to pre-pandemic figures.

"We have certainly seen that money shift from international and domestic travel into retail, and behind that is very much the idea of immediate gratification – I can't go on my annual holiday, so I'm going to go out and treat myself," he said.

"We've been prevented from doing the things we really want to do, and now we're revenge spending."

The retail categories benefiting from the boom include high-end fashion and accessories like shoes, handbags and sunglasses, with luxury brands being somewhat "insulted" from the Covid downturn. 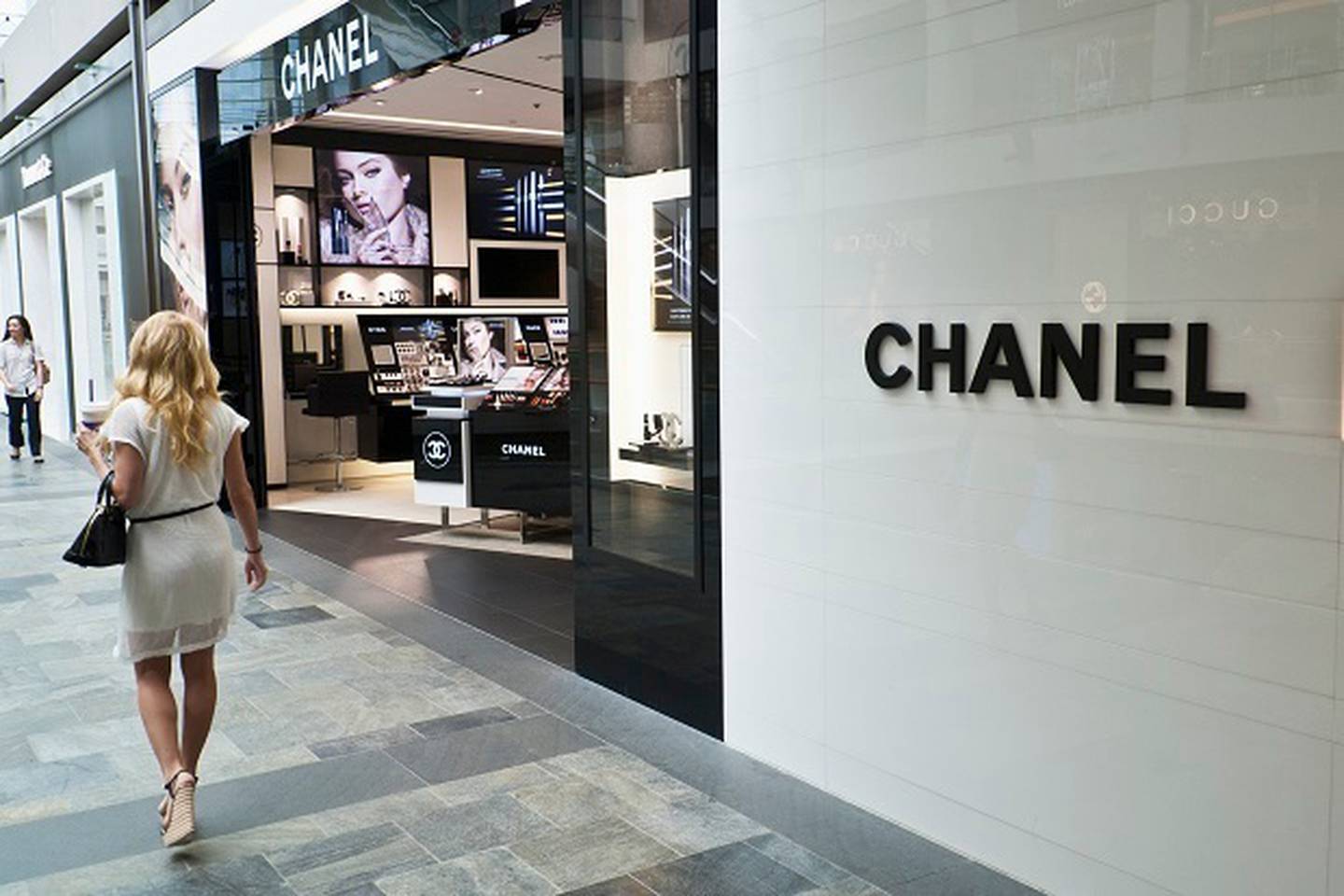 Electronics has been another big winner, with Covid inspiring a rush for plasma TVs, home speakers, tech gadgets, cameras and gaming consoles.

Mortimer said a typical domestic family holiday or an international getaway to destinations such as Bali, Thailand or the Pacific Islands could cost north of $10,600, and that many families were now opting to put at least some of that cash towards "something nice" for the whole family to enjoy at home, such as a fancy new television.

"Many of the people who are buying these products wouldn't normally, as they would be saving for holidays – but now they can't, they think, 'we might as well do something nice'."

He said some ad campaigns were capitalising on the trend by encouraging customers to "treat yourself", and that we might see an increase in those types of messages as travel reignites.

But while Australians are finally starting to dust off their passports again, Mortimer predicted the revenge shopping trend would be here to stay, with the impulse behind it simply shifting to travel.

"When we start to travel again, I think more of us will be willing to pay more for that experience," he said.

"In the past, people searched for the cheapest flights but now they may be more willing to pay $5300 for a return flight to get somewhere amazing and we might see travellers spring for premium economy or business class, better quality, five-star hotels and restaurants.

"That pent-up demand could really trigger revenge travelling consumption as people want to reward themselves." 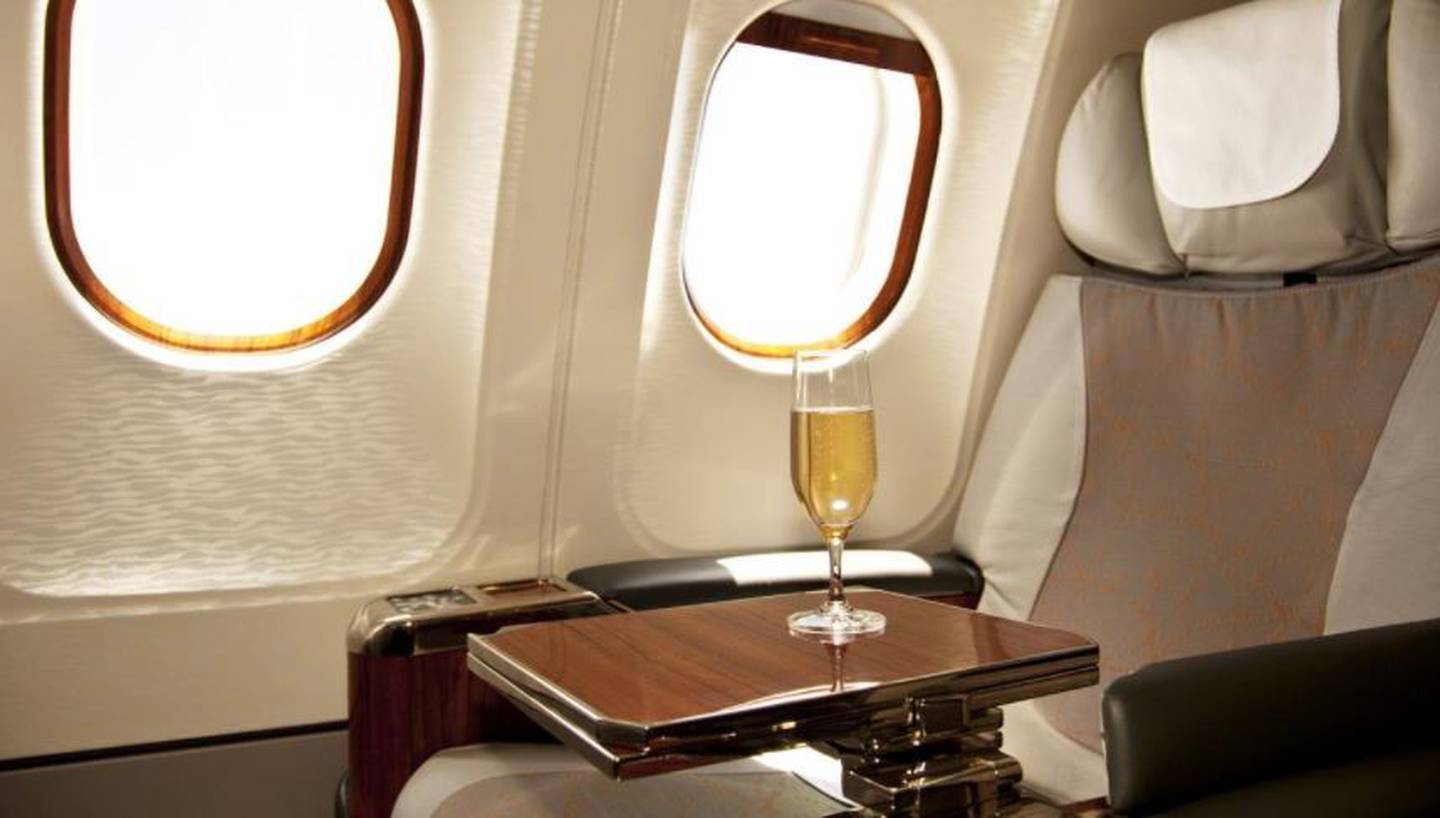 Judy Sahay, the founder and managing director of marketing agency CROWD Media Group, agreed that Covid had kicked off the revenge shopping trend.

"Revenge shopping became a thing – essentially the urge to splurge on luxury/high-end products and services as a result of the lockdown, restrictions and quarantine," she told news.com.au.

"It's making up for lost time … This phenomenon peaked when the government started to hand out stimulus payments.

"The main products that were bought during 'revenge shopping' were luxury high-end items as a way to 'treat' themselves. We believe this will continue into the new year."

But revenge shopping isn't the only way the pandemic has influenced our spending behaviours, with Dr Mortimer also sharing a string of other Covid-inspired trends.

In the early days of the pandemic, consumers abandoned "wants" and focused on essential items, which led to the explosion in grocery sales which saw bare supermarket shelves and the great toilet paper panic of 2020.

There was also a huge increase in electronics sales as countless Australians began working from home and home schooling their kids, as well as a surge in sales of DIY products and decor as we took on projects around the house to ease lockdown boredom.

But the boom in essentials and home items is now ending, with shoppers now prioritising those "wants" they ignored for several years.

Those with cash to burn are now embracing the reopening of hospitality venues with gusto, with entertainment and fashion also experiencing a lift.

"People are shifting to wants, not needs … people want to feel good, and many are still pretty cashed up, and if they're still not going on international holidays, they may look at things like updating their wardrobe," Mortimer said. 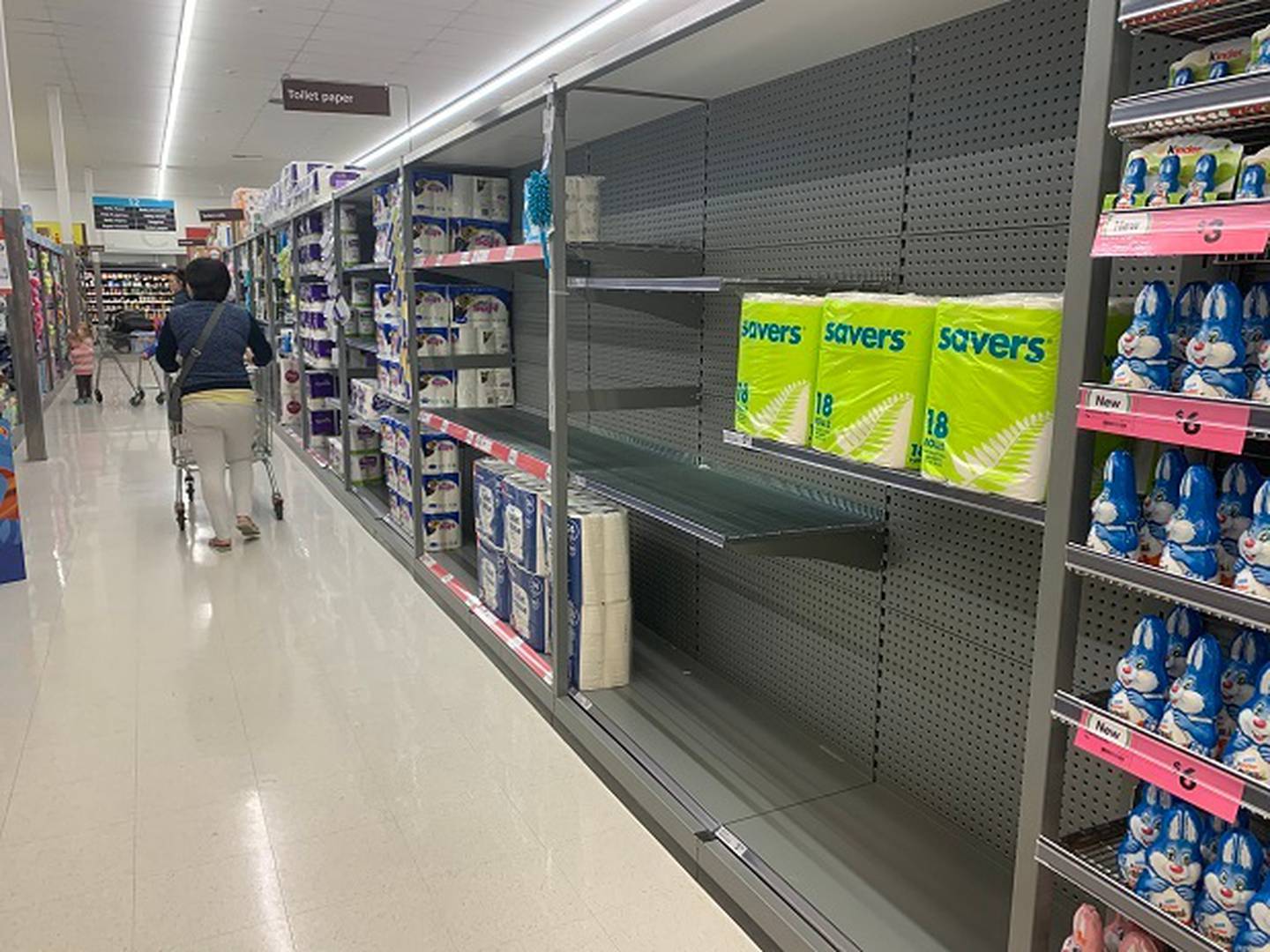 Toilet paper supplies dwindled as people snapped up essentials in the early days of the pandemic. Photo / Whanganui Chronicle

Omnichannel shopping refers to a retailer offering its products across all channels, such as brick-and-mortar stores, online and in-app purchases.

While most retailers were already adopting the approach in the years leading up to the pandemic, Mortimer said it had caught many off guard, and that Covid had further highlighted the need for seamless omnichannel shopping.

"Many retailers, especially the bigger ones, probably thought they were pretty well set up to facilitate online, omnichannel retailing pre-pandemic, but they found out pretty quickly they weren't.

He said supermarket giants Coles and Woolworths had since been "investing heavily" into automated fulfilment centres to make online shopping and delivery easier, and that more and more retailers now understood that shoppers wanted greater convenience and flexibility.

That was backed up in a recent survey by global commerce company Shopify, which found the number of shoppers buying mostly online will likely double from 7 per cent pre-pandemic to 15 per cent moving forward.

"We are experiencing a fundamental shift in how people shop following the global pandemic.

"This new retail renaissance is forcing retailers to adapt to new business models, as digital disruption is fuelled by rocketing customer expectations for convenience, personalisation, experience and safety."

The report also revealed the number of Australians buying online for click-and-collect or local delivery will continue to grow compared to pre-pandemic.

The former increased from 17 per cent pre-pandemic to 23 per cent post-pandemic, and deliveries from online purchases grew from 37 per cent to 43 per cent accordingly.

The research also found that eight out of 10 shoppers were now focused on buying local, while the top expectations of consumers are free shipping, easy returns and efficient customer service.

The cashless trend was already well and truly underway pre-pandemic, but the push towards contactless transactions in a bid to stop the spread of the virus has likely accelerated the decline of cash even further. "There's probably a small group of cafes and small businesses saying cashless only now, and there are good reasons for it – having less cash on the premises means you're less likely to encounter criminality, as well as the mitigation of touching cash that may have come into contact with people who may have Covid," Broughton said.

However, he said we still had a "long way to go" before moving to a completely cashless economy, with many older Australians in particular sticking with cash.