China said Wednesday that US investigators haven't released any information about the cause of a China Eastern Airlines jetliner crash in March after the Wall Street Journal reported its flight data recorder indicated someone pushed the Boeing 737-800 into a steep dive.

American investigators confirmed to the Civil Aviation Administration of China that they released no information to reporters, the government newspaper Global Times reported. Phone calls to CAAC weren't answered.

A foreign ministry spokesman, Wang Wenbin, referred reporters to the Global Times report in response to requests for information about the investigation.

All 123 passengers and nine crew members were killed on March 21 when the plane dived from about 8800 metres while flying from Kunming in China's southwest to Guangzhou near Hong Kong. Debris was scattered across a mountainous area. 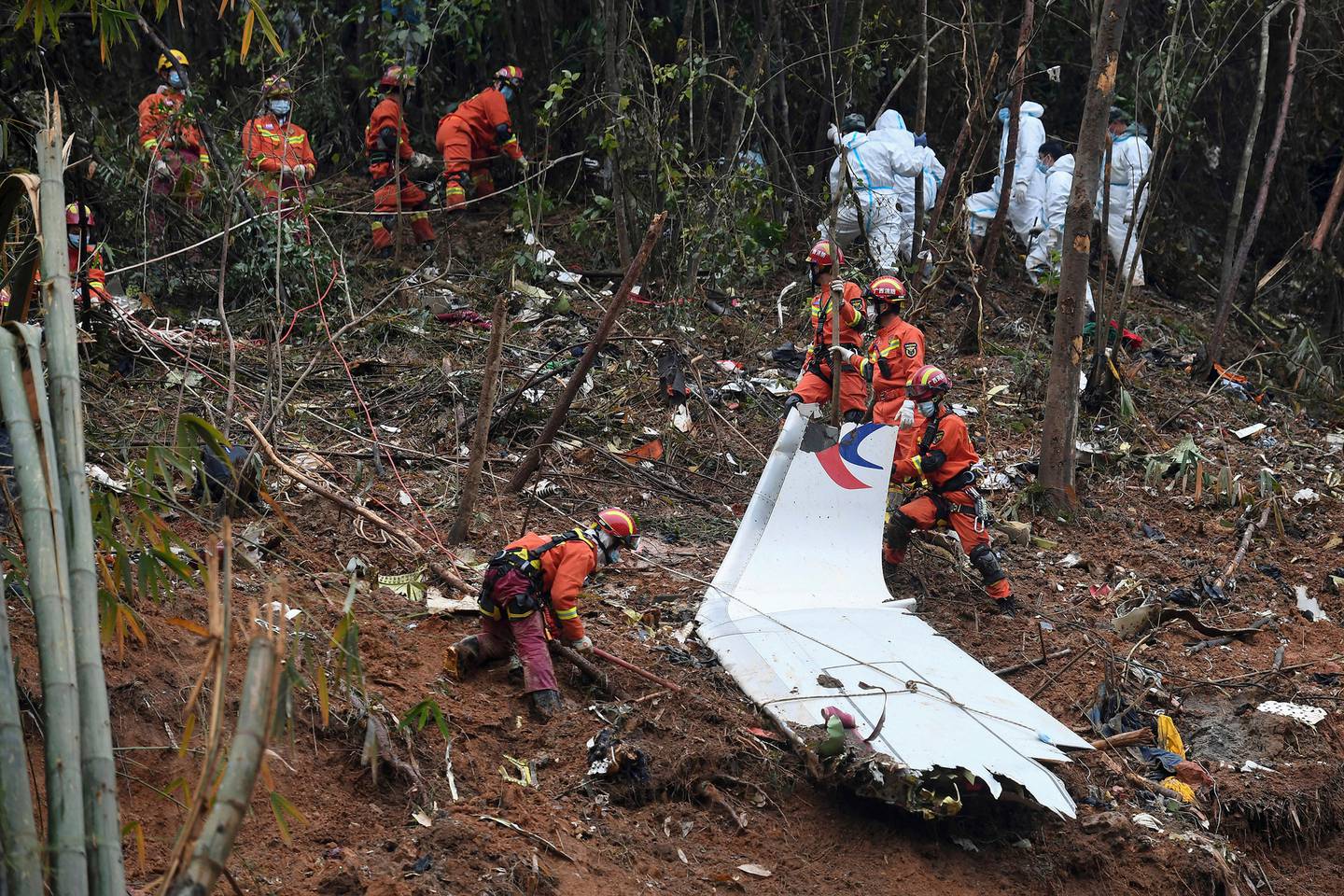 The Journal, citing people familiar with US officials' preliminary assessment, said the data recorder suggests inputs to the controls pushed the plane into the fatal dive. It said American investigators were looking at the actions of a pilot and there also was a possibility someone else could have broken into the cockpit and caused the crash.

An unnamed source told the Journal: "The plane did what it was told to do by someone in the cockpit."

A seven-member team from the National Transportation Safety Board arrived in China on April 2 to help with the investigation of the US-manufactured aircraft. Its flight data recorder was being analysed at a laboratory in Washington.

The 737-800 has one of the aviation industry's best safety records. China's airline industry, one of the world's biggest, has had relatively few mishaps in recent years. 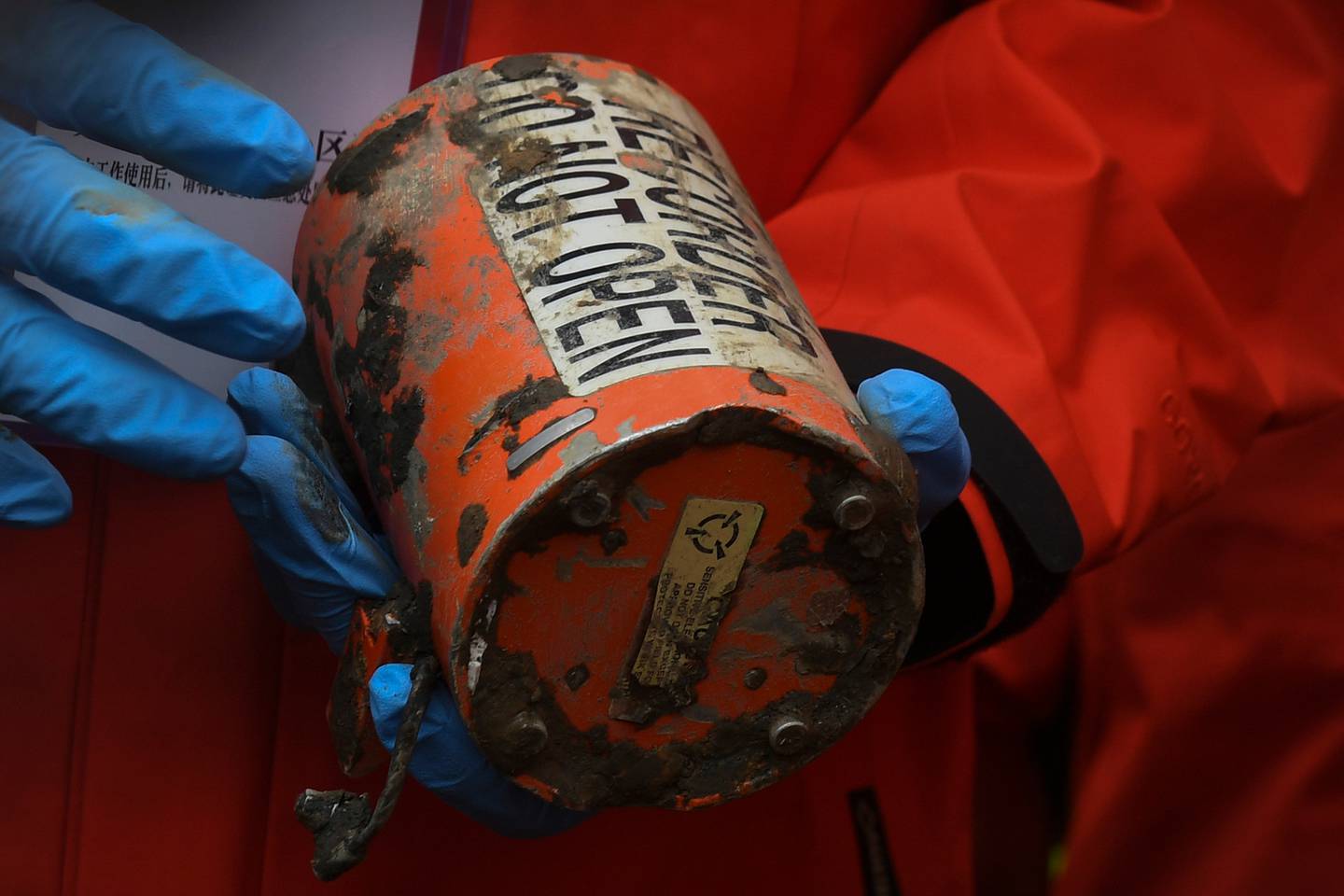 Those on the doomed flight in China endured a terrifying final three minutes as the plane dropped altitude sharply - before plunging vertically from the sky.

Flight data of the China Eastern Airlines passenger jet revealed the final minutes of the ill-fated airliner. In two minutes and 15 seconds, the plane dropped from an altitude of 29,100ft to 9075ft, according to Flight tracking website FlightRadar24. The last reported altitude for the plane was 3225ft.

Witness video shows the plane in a near-vertical dive towards a mountainside seconds before it crashed.

During this time, an aviation expert claims the pilots would have been powerless to rescue the plane, as the huge drop in altitude would have rendered the passengers and crew unconscious.