Prince Andrew reportedly wants to remarry Sarah Ferguson after they "rekindled" their love during the Covid-19 pandemic and she supported him throughout the Jeffrey Epstein scandal.

Sources have told Vanity Fair that the disgraced prince wants to remarry his ex-wife "if he is able to move on with life after allegations of sexual abuse", reports the Daily Mail.

Although they separated in 1992 and officially divorced in 1996, the pair have remained very close, living together in the Royal Lodge in Windsor.

Fergie joined the Duke of York last week as he travelled to the Queen's Balmoral estate, allegedly to escape further attempts to serve him with sexual assault papers.

It's another sign of her support for the duke despite his scandalous association with Jeffrey Epstein.

One source told Vanity Fair's Katie Nicholl that the pair are "closer than ever".

"They still love and care for each other a great deal and have been living together during the pandemic.

"It has rekindled something and I can see a second wedding happening if it all goes Andrew's way."

Another insider revealed that Fergie's main priority was to support Andrew "during the difficult time", and that they are currently trying to "keep a low profile".

Last week she said, "divorce is one thing, but my heart is my oath", telling the press in Poland that her 1986 wedding to Andrew was one of the best days of her life. 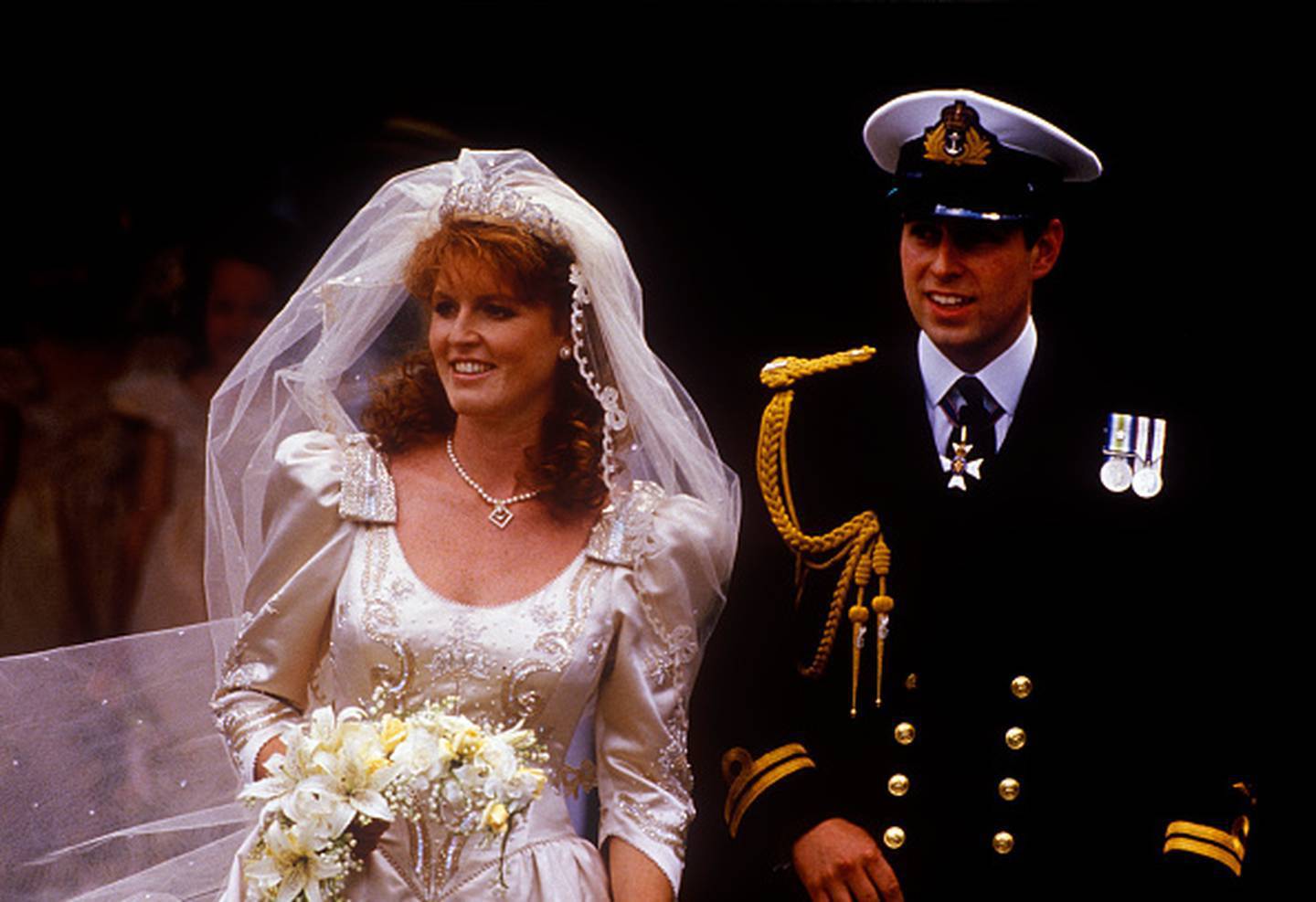 She told Polsat News she "made a commitment that she will always follow".

"When you make that commitment, you decide to marry a prince - and I fell in love with him. He was a sailor, he is still. He was a helicopter pilot and was also a prince," she said.

"I kept my commitment, no matter what. People said: 'You got divorced' ... They don't know how I feel. Divorce is one thing, but my heart is my oath, my obligation."

It comes after reports that Andrew's lawyers' plans to boycott today's court hearing in his sexual assault hearing could anger a New York judge.

Legal papers delivered to Andrew's Windsor home were not "properly served", his team claimed, meaning that lawyers are considering not taking part in the pre-trial hearing.