Prime Minister Scott Morrison has laughed off US President Joe Biden appearing to forget his name at a major international announcement.

Morrison said "of course" the 46th US President knew his name and claimed he called him "pal" on the phone all the time.

Biden made headlines on Thursday when he stumbled over the Australian Prime Minister's name while announcing a new trilateral security partnership with Britain and Australia.

The deal will see the US share its nuclear technology that will help Australia build a multibillion-dollar fleet of nuclear-powered submarines. 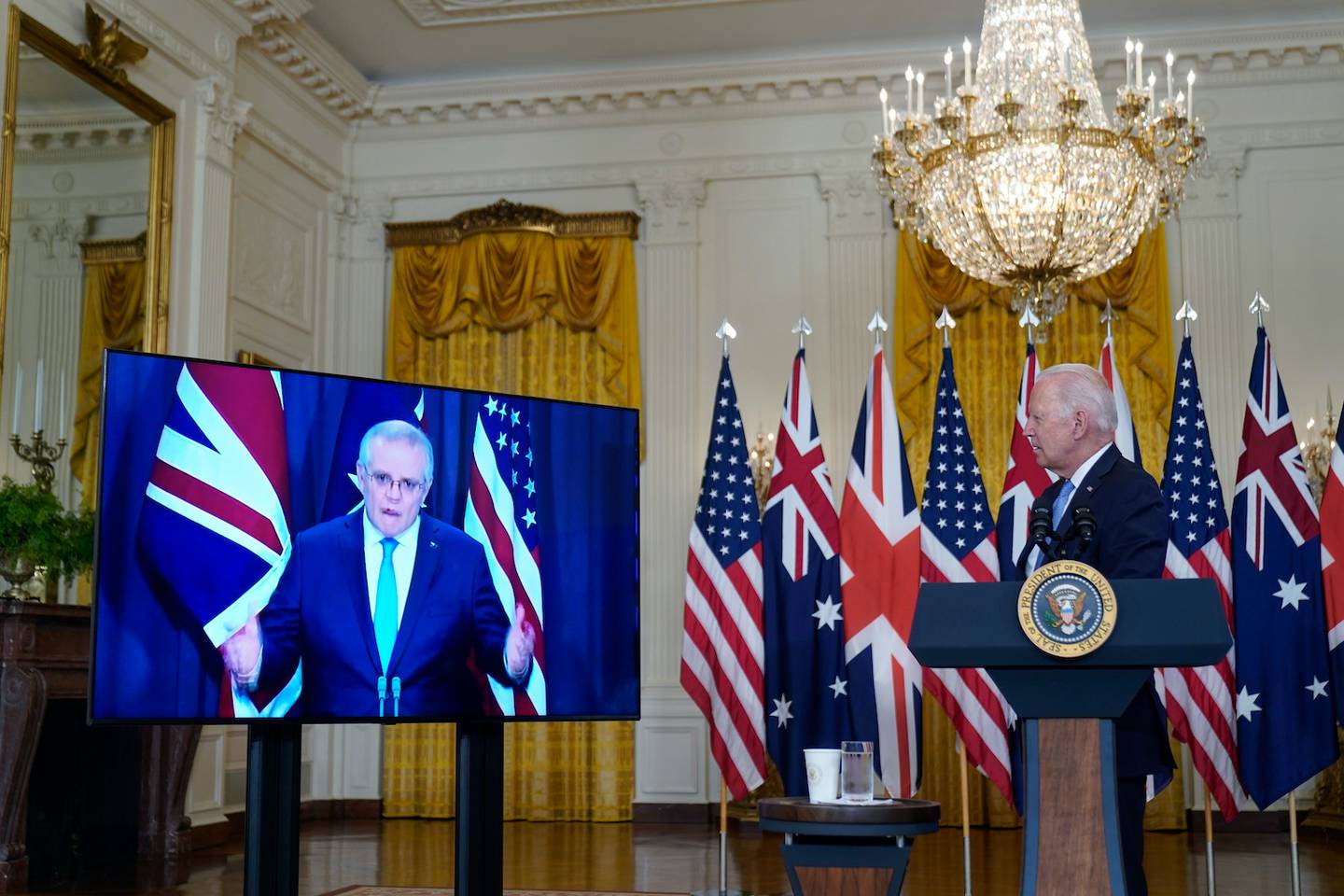 "Thank you, Boris," Biden said in front of a global audience.

"And I want to thank that fella Down Under. Thank you very much pal."

The US President then added: "Appreciate it Mr Prime Minister".

Biden eventually got it right when he turned back to face the press.

Speaking with 2GB radio on Friday, ScoMo assured Australians that the US President knew his name.

"He called me pal, that's how he usually refers to me on the phone too," Morrison told host Ben Fordham while laughing. 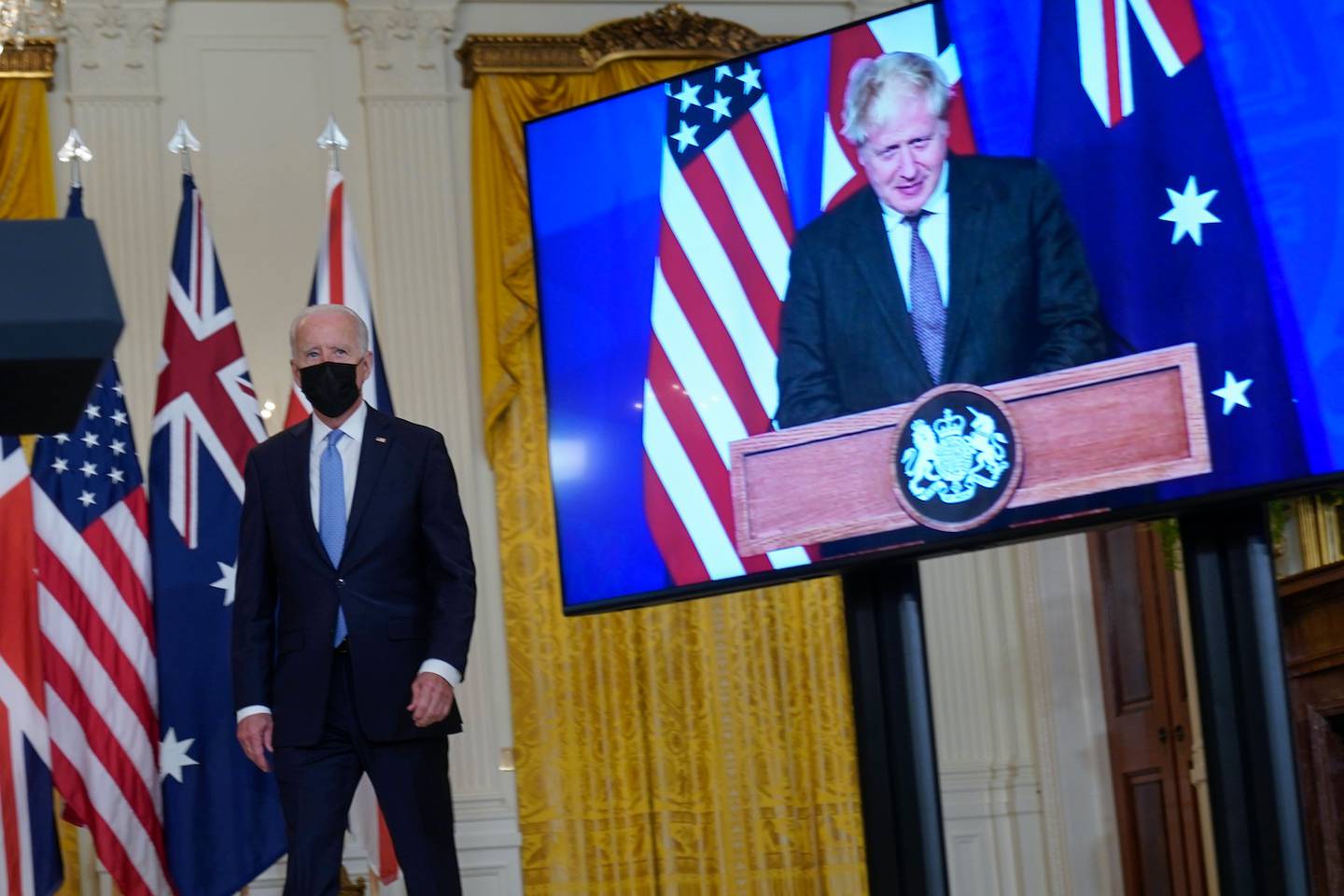 Fordham then asked the Prime Minister if he was sure Biden did know his name.

"Of course he does," Morrison said.

The Prime Minister told Sunrise a few minutes later that he thought it was "quite funny".

"We always speak privately, he refers to me as his pal," he said.

Morrison later told Fifi, Fev & Nick on 101.9 The Fox that forgetting a name "happens to the best of us".

"He actually does refer to me privately when we speak as pal, it's a phrase that he uses a fair bit, I suppose that's mate in similar ways," he said.

The new venture, called AUKUS, will focus on technology and long-term stability in the Indo-Pacific region.

The new submarines will not be armed with nuclear weapons, but will use the nuclear-powered technology used by the US and the UK.

Morrison called the new agreement a "forever partnership" to achieve the goals of stability and security in the region.