There were chaotic scenes as officers raided the thatched house of 75-year-old Thawee Nanra deep in a jungle in Chaiyaphum province. Supporters screamed and jostled with police as the bearded, shirtless white-haired man was led to a police vehicle.

Police said they found 11 corpses on the premises and local media said they were believed to be the bodies of his followers.

Kraisorn Kongchalad said Thawee had at least a dozen followers living with him. Coffins containing bodies were scattered around the house. Devotees reportedly told authorities that the leader's urine and phlegm were believed to be cures for diseases. 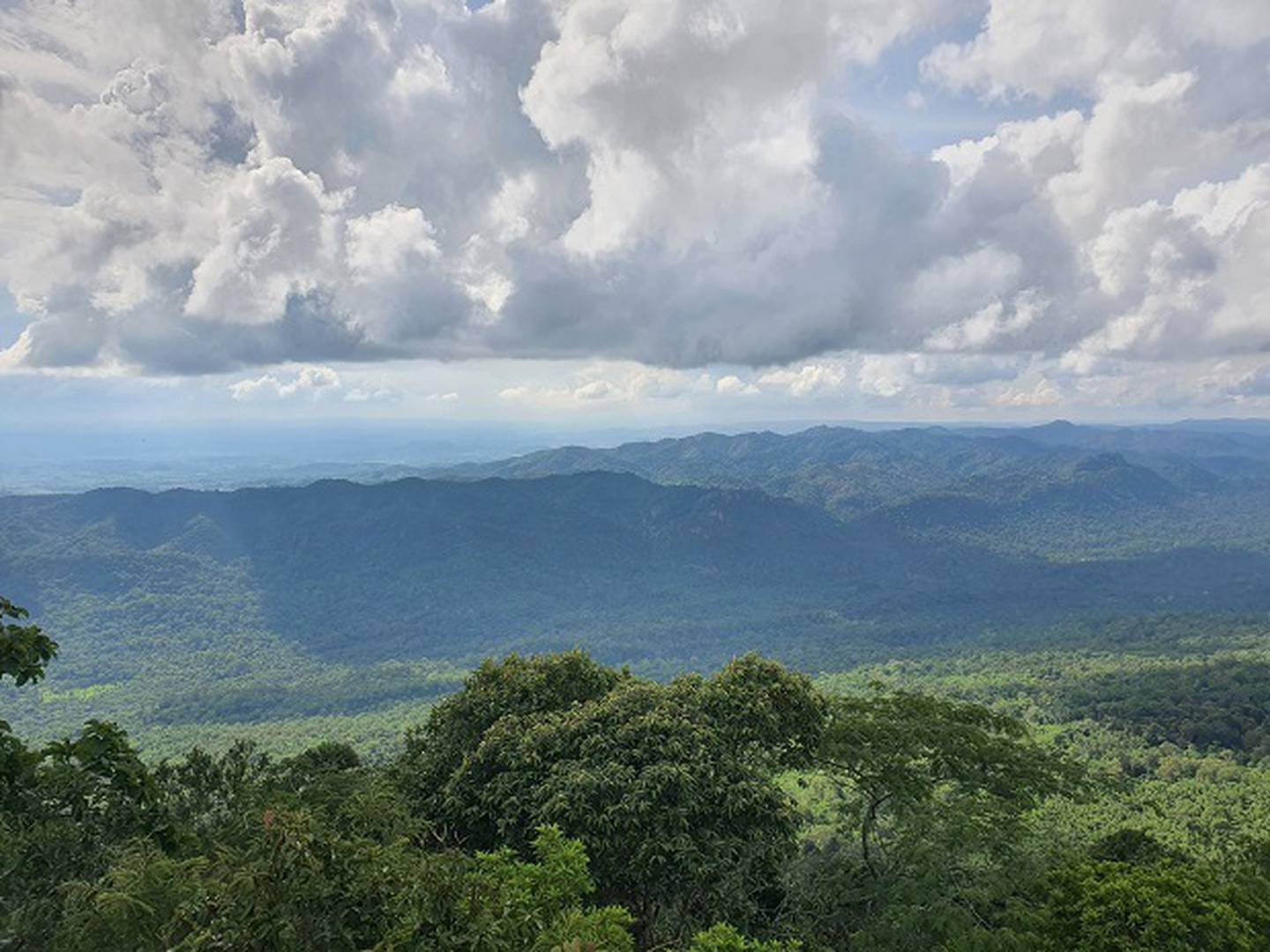 Kraisorn said he was shocked to discover such practices still went on in the modern age.

"It's quite disturbing to see that there are people who believe in such superstition. But this is not only about a personal belief anymore. We have dead bodies, and we will have to work with all agencies to establish facts surrounding these individuals," he said by phone.

Thailand's population is overwhelmingly Buddhist, but many people hold beliefs outside the religion, such as the worship of local spirits and fear of ghosts.

The authorities believe the group had existed for more than four years without anyone noticing because the location of the leader's house was in a remote forest area, away from other communities.

But their anonymity ended after a daughter of one of the followers complained to a social media celebrity whose speciality is exposing unscrupulous religious figures.

Thawee was initially charged with encroaching on a forest area – his house was said to be on public land – and illegal gatherings prohibited under disease control laws that have been used in the past two years to battle against the coronavirus.

Local media reported that he was denied bail.

Police say they are looking into other charges, including unlawful disposal of bodies.