Polar researchers in remote Antarctica have fallen victim to coronavirus, despite taking strict health precautions, being fully vaccinated and miles from civilisation.

Two thirds of the 25 staff based in Belgium's Princess Elisabeth Polar Station have caught Covid, the Le Soir newspaper reported, proving there is no escape from the global pandemic.

The Omicron outbreak happened despite all staff passing multiple PCR tests, quarantining and living in one of the most remote places in the world. 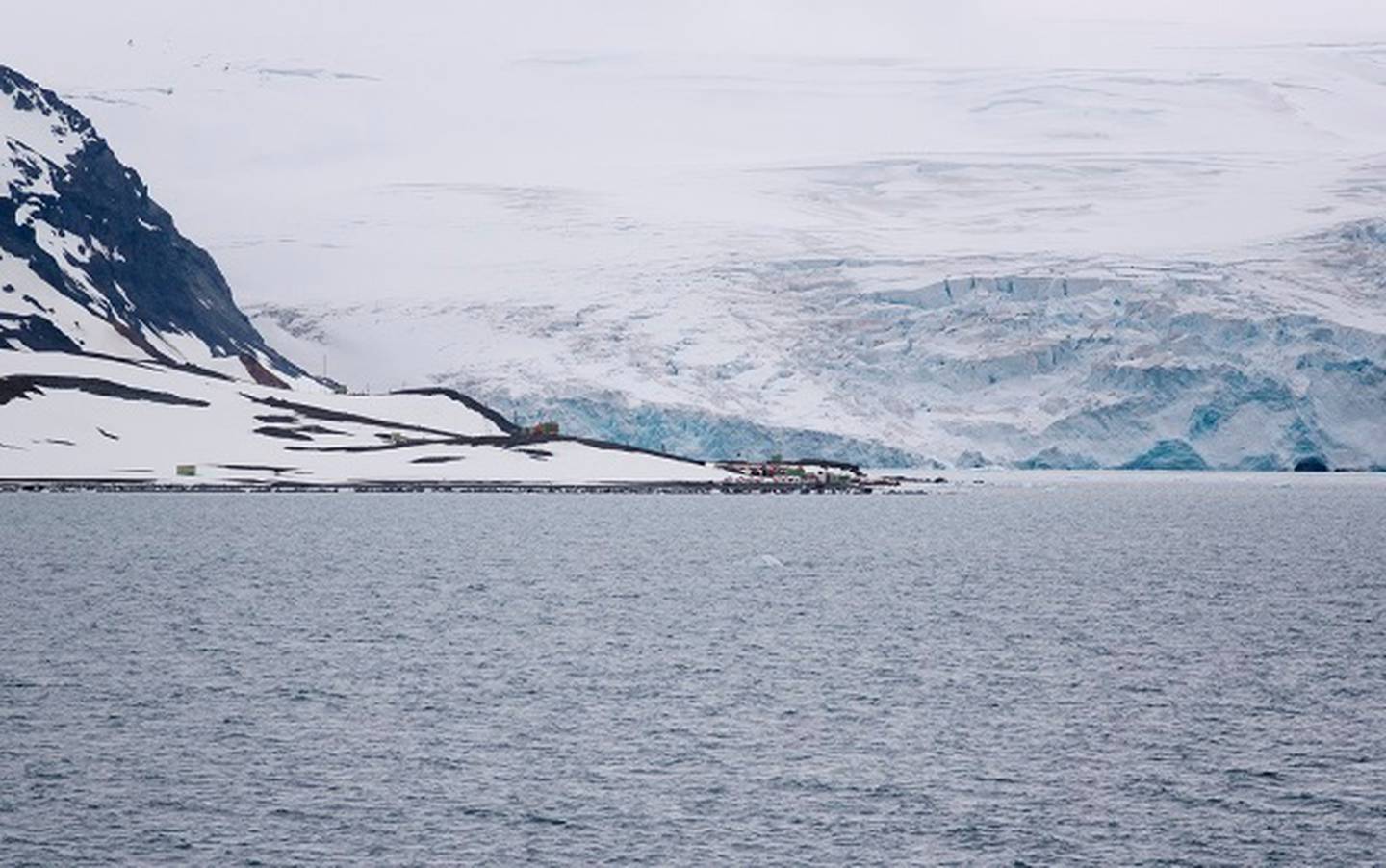 Two thirds of the 25 staff based in Belgium's Princess Elisabeth Polar Station in the Antarctic have caught Covid. Photo / Getty Images

The situation has echoes of the plot of John Carpenter's 1982 horror classic The Thing, which was advertised with the slogan "man is the warmest place to hide".

An alien life form infects workers on an Antarctic station in the cult Sci fi chiller, which starred Kurt Russell. Unlike the film, none of the infected Belgians have exhibited any severe symptoms - let alone been transformed into bloodthirsty beasts that can only be killed by incineration.

All 25 researchers were fully vaccinated and one had a booster shot. Before leaving for the station, they underwent a PCR test in Belgium two hours before flying to South Africa.

In South Africa, they quarantined for 10 days and took another PCR test. A further test was needed when leaving Cape Town for Antarctica and a final one five days after that.

One person tested positive seven days after arriving at the station on December 14. The person was isolated but tests revealed two others had caught the virus. The three were evacuated on December 23 but the virus has continued to spread.

It is thought to be the Omicron variant because that is responsible for 99 per cent of infections in South Africa.

There are two emergency doctors at the station, which will not allow any new arrivals until the virus dissipates.

Belgium's Polar Secretariat has decided the research season will be shortened and staff will stay there until at least until January 12, when new expeditions will arrive.