A massive leak of millions of documents has exposed the secret offshore financial arrangements of the world's rich and powerful, including billionaires, political leaders, celebrities, sports stars, and public officials.

Launching today, The Pandora Papers is a major international investigation by dozens of media outlets including the New Zealand Herald that reveals how wealthy elites used complex offshore structures – including New Zealand-based trusts – to shelter assets and move money around the globe.

Among the prominent figures whose financial arrangements have been exposed are 35 country leaders including the King of Jordan, around 330 politicians and high-level public officials, and 133 billionaires.

Believed to be the biggest data leak in history, the Pandora Papers will intensify international debate about the enormous scale of offshore finance at a time of rising concern about economic inequality.

While it is not illegal to use offshore entities to manage wealth, critics say they allow the super-rich to obscure the true extent of their holdings which reduces the amount of tax governments collect. In some instances, they are used to conceal the proceeds of corruption or criminal activity.

The leak will also bring renewed scrutiny to New Zealand's small but significant role in the offshore industry, which was exposed by an earlier major leak, the Panama Papers, in 2016.

The Pandora Papers began when an anonymous source shared 2.94 terabytes of confidential financial files with the International Consortium of Investigative Journalists, a non-profit network of investigative reporters based in Washington DC.

Provided in several batches over months, the vast collection of data contained nearly 12 million documents from 14 service providers that set up and manage companies and trusts in low-tax jurisdictions around the world, including New Zealand.

To analyse the enormous trove of documents, the ICIJ brought together more than 600 journalists from around 150 media outlets across the globe, including the BBC, the Guardian, the Washington Post, and the Australian Broadcasting Corporation.

The Herald and TVNZ are the only New Zealand media outlets involved in the collaboration. The Herald spent months reviewing the database, which contains more than 200,000 documents relating to New Zealand. Many of those are from Asiaciti Trust, a Singapore-based offshore services provider which has had an office in Auckland since 2001 and promoted New Zealand-registered trusts and companies to its international clients.

Marketing materials obtained in the leak reveal that for more than a decade these structures were promoted to wealthy foreigners because they would not have to pay taxes, would keep their identities hidden, and could rely on New Zealand's stable laws and institutions.

"The premiere private client wealth management structure," representatives of Asiaciti said in a presentation to a Swiss private bank, "an onshore trust with offshore benefits."

"'Low profile' and unlikely to attract adverse attention," they said in another presentation.

The Asiaciti documents reveal the identities and assets of wealthy individuals and families who used New Zealand structures from Asia, South America, Eastern Europe and elsewhere, providing an extraordinary glimpse into financial affairs that are designed to stay hidden.

Among the clients with New Zealand-registered trusts exposed in the Pandora Papers, the Herald identified:

Other examples of foreigners using New Zealand structures will be revealed by the Herald and ICIJ partners in the coming days. 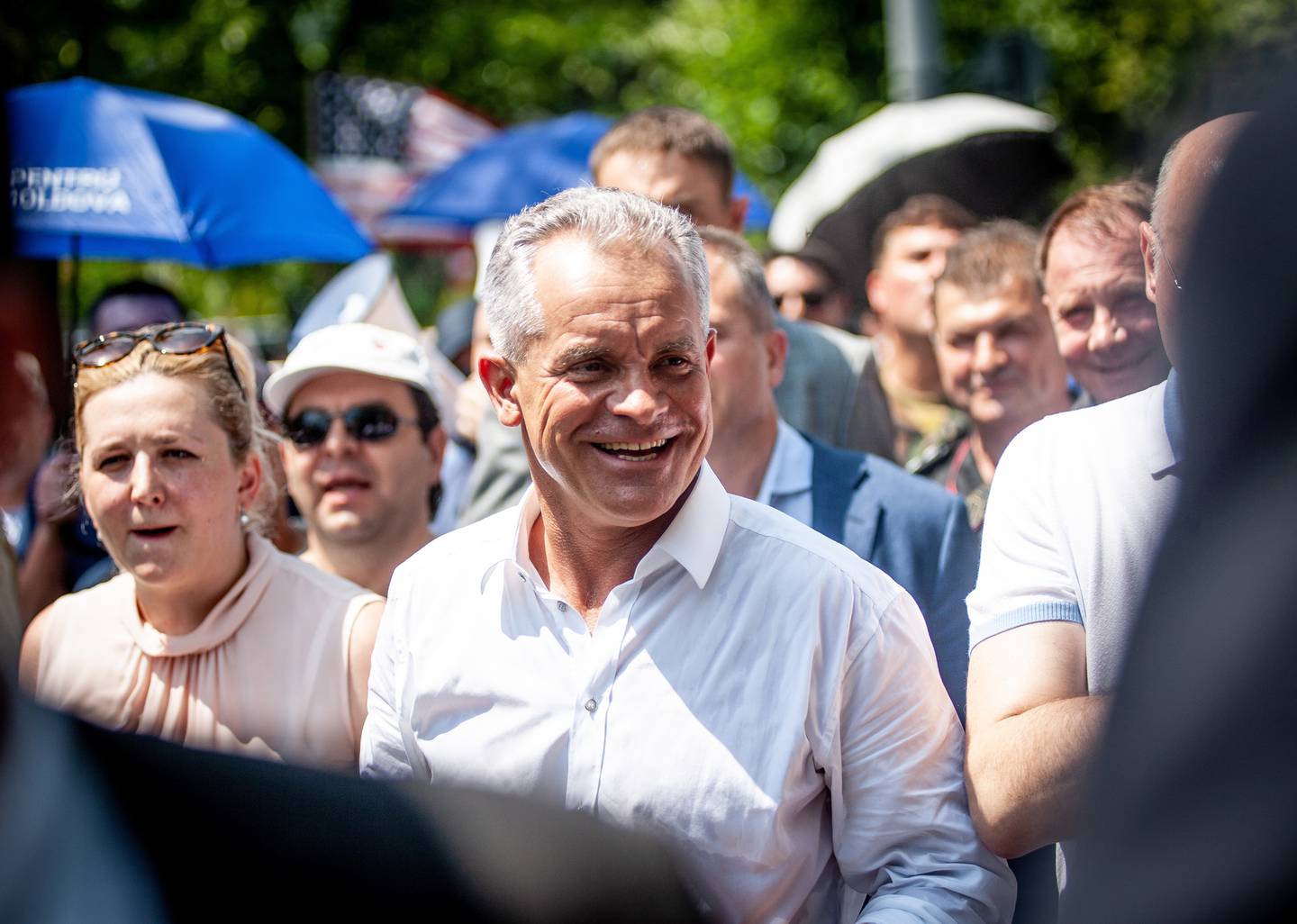 Asiaciti declined to address questions from the Herald about specific clients, citing confidentiality, aside from saying there were "inaccuracies and instances where important details are missing" in the information provided to it for comment.

"We are committed to the highest business standards, including ensuring that our operations fully comply with all laws and regulations," the company said in a statement.

"The regulatory and industry landscape has evolved over the course of our 45-year history, and we have worked diligently to comply with prevailing regulations through this passage of time. Compliance is core to our business and we have adapted our company to meet the changing requirements. Any organisation operating over such a length of time is likely to have legacy matters that do not reflect the current business. We recognise there have been isolated instances in the past where we have not kept pace, and in these situations we have worked closely with regulatory authorities to address any deficiencies and quickly updated our policies and procedures."

Asiaciti's full response to the Herald can be read here.

Asiaciti is one of 14 trust providers whose clients' offshore finances are laid bare in the Pandora Papers.

The financial arrangements detailed in the papers span more than 200 countries and date back as early as 1971. They expose secret assets, covert deals and hidden fortunes relating to an astonishing cast of global figures, including fugitives, convicts, celebrities, judges, tax officials, spy chiefs, and politicians.

The scale of the project exceeds that of the Panama Papers, a 2016 investigation into the offshore world led by the ICIJ which had far-reaching international consequences and caused political tremors in New Zealand.

The Panama Papers led to criticism for Sir John Key's National-led government because they revealed that wealthy foreigners had used trusts registered here to shelter assets without paying taxes or disclosing their identities.

Critics accused New Zealand of being too loose in policing foreigners' use of New Zealand legal structures while trying to create an open, investor-friendly economy.

Key's government ordered an independent review of the sector which found that New Zealand's disclosure rules on foreign trusts were "inadequate" and "not fit for purpose in the context of preserving New Zealand's reputation as a country that cooperates with other jurisdictions to counter money laundering and aggressive tax practices".

However, promises by ministers in 2017 that foreign trusts would become subject to New Zealand tax have not been enacted.