The latest claims against Prince Andrew come amid a new documentary and include sexual claims about disgraced media heiress, Ghislaine Maxwell.

The NY Post reported former palace protection officer, Paul Page, has stated in the yet to air documentary Ghislaine, Prince Andrew and the Paedophile that Maxwell was frequently "in and out" of Buckingham Palace.

Page describes the situation as, "From the way she was allowed to enter and exit the palace at will, we realised – suspected – that she may have had an intimate relationship with Prince Andrew".

"A colleague of mine remembered her coming in four times in one day. She kept coming in and out, in and out," he reportedly says in the documentary set to air in Britain this week.

The Telegraph reports that the claims are backed up by Euan Rellie who befriended Maxwell while they both attended Cambridge University.

Rellie says, "I got the sense that Prince Andrew and Ghislaine had probably been girlfriend and boyfriend in the past. They had an easy warmth around each other.

"She described Andrew as being her friend, not Jeffrey's." 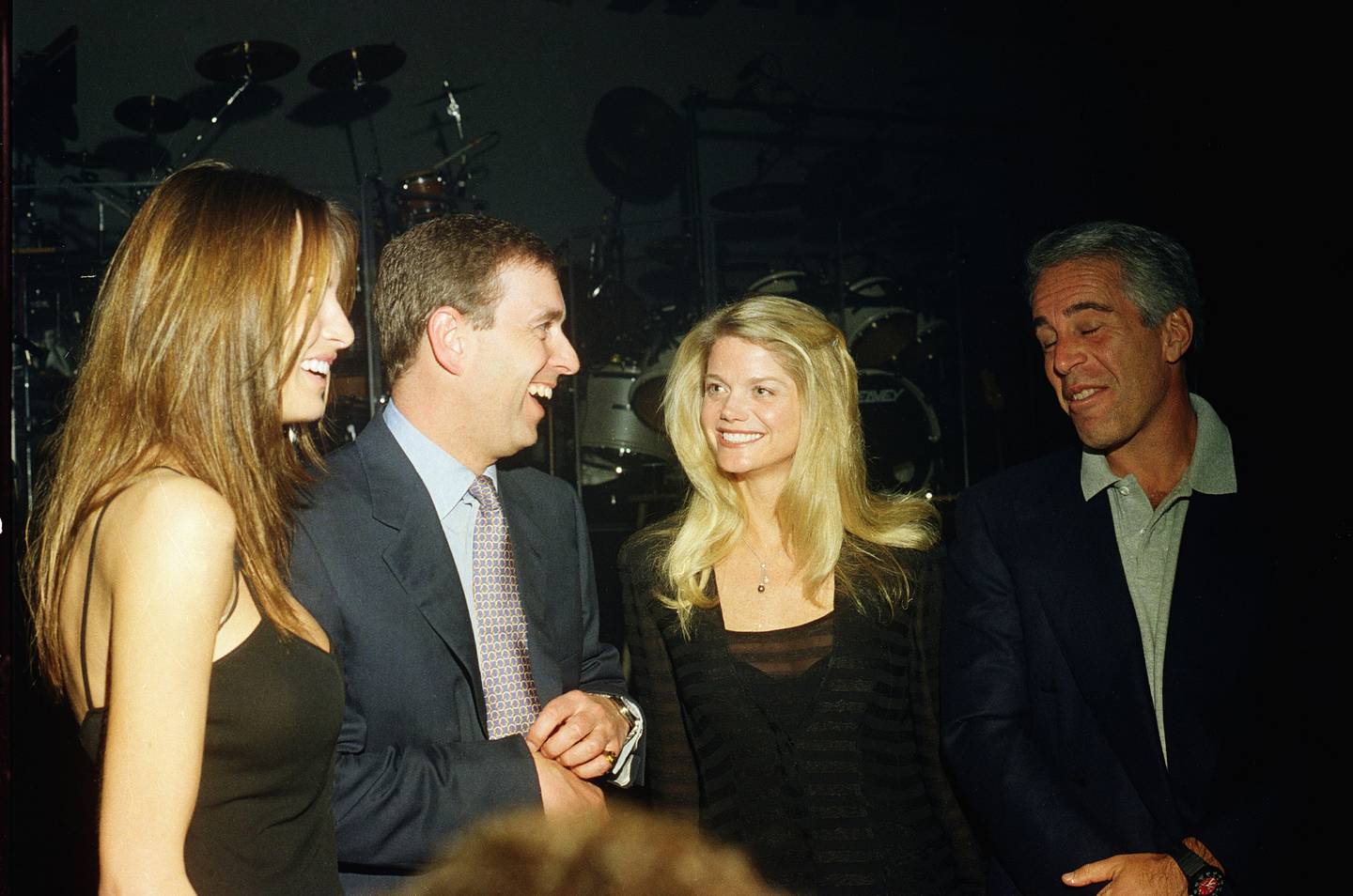 Maxwell has recently been found guilty of charges including sex trafficking and conspiracy relating to the recruitment of teenage girls for the late Jeffrey Epstein to sexually abuse.

She is due to be sentenced in a US court on June 28 of this year on the basis that no retrial is ordered.

Page, who worked in the Royalty and Specialist Protection Command for six years, continued in the documentary with his claims against the prince saying he had "50 or 60 stuffed toys" on his bed at Buckingham Palace.

"If those bears weren't put back in the right order by the maids, he would shout and scream and become very abusive."

Viewers of the documentary can expect to see Epstein and Maxwell's famous "little black book" which reportedly includes multiple contact numbers for the disgraced prince.

ITV journalist Ranvir Singh is filmed calling one number and swears she spoke to the Queen's son, "I mean, that sounded like Prince Andrew's voice."

However, viewers will not be presented with any comment from the Prince himself as ITV said he declined to make any comment for the documentary.

Just last week, the prince was forced to relinquish his royal duties while he faces a lawsuit alleging he sexually assaulted an American woman when she was 17.

A statement from Buckingham Palace regarding The Duke of York: pic.twitter.com/OCeSqzCP38

A statement released by Buckingham Palace said: "With the Queen's approval and agreement, the Duke of York's military affiliations and Royal patronages have been returned to The Queen.

"The Duke of York will continue not to undertake any public duties and is defending this case as a private citizen."