Two preschool teachers have been arrested and charged with child cruelty after parents watched them allegedly abuse three-year-old children on a live feed from the classroom.

Parents tuned into the classroom's live feed to see what their children were doing in class, but a number of them were left stunned when they witnessed blatant abuse of a minor.

A staff member was seen purposely standing on one child's hand before kneeing another child in the back and pushing their head backwards while visible on the live feed.

Another staff member is seen getting in the face of a child.

The incident took place at a pre-school in Georgia, US. 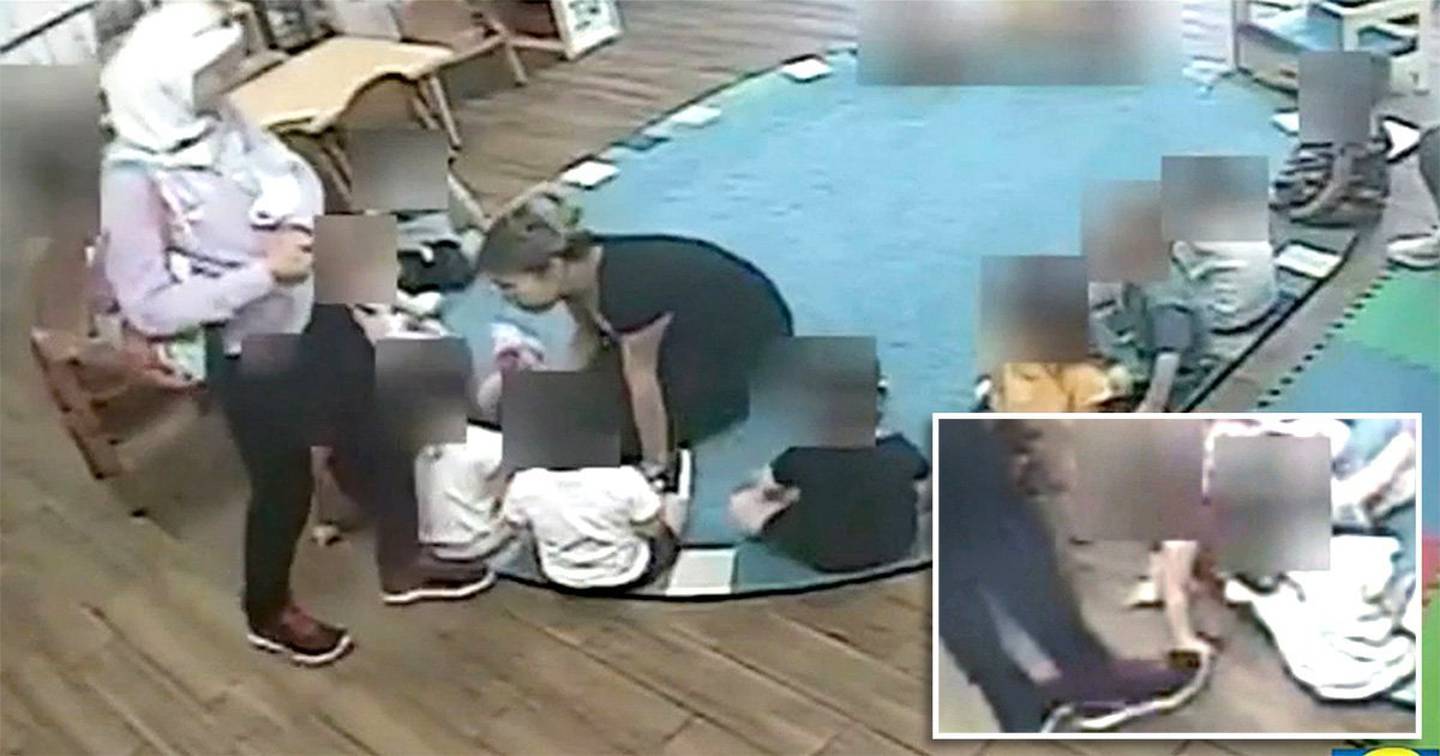 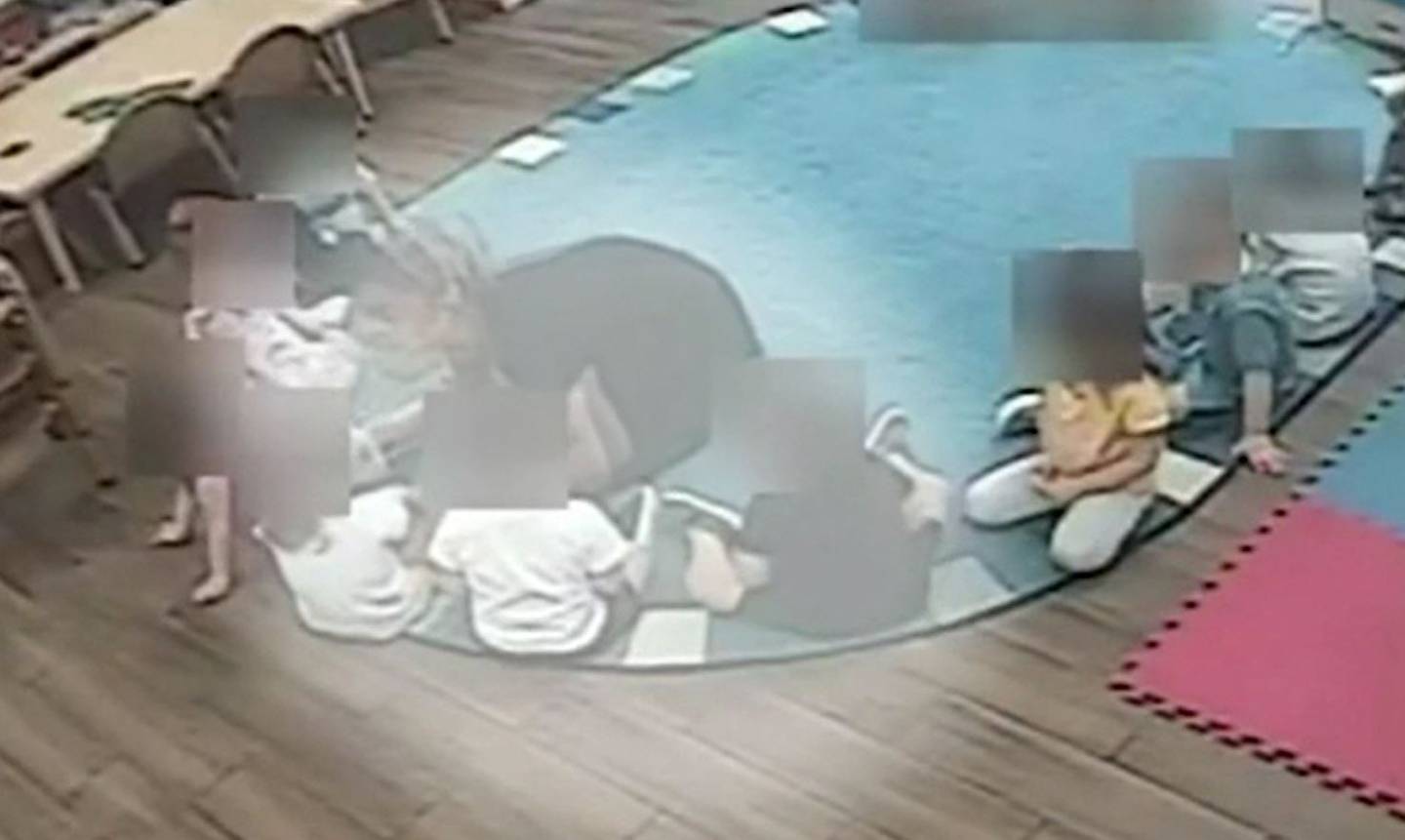 One teacher is seen aggressively getting in the face of one pre-schooler. Photo / Parker-Chase pre-school

After seeing the footage, parents Brant Duncan and Gloria Barghi rushed to the school and demanded the two staff members be removed from the pre-school grounds.

The mother of one of the children told WSBTV: "It was a matter of seconds. I knew what we had seen was deliberate, and my stomach was just in my throat at that point.'

Duncan also told media: "It doesn't matter whose child it is. It's a child. They're helpless. They're defenceless."

Numerous parents called police along with one of the alleged victim's parents.

It's understood numerous other parents have come forward with allegations since the arrests.

A police spokesperson told local media they have "several weeks of video to go back and review to make sure there are no other instances of this kind of behaviour".

A school spokesperson has since responded, saying: "While we are extremely grateful that the children are well, we take this matter seriously, and our investigation is ongoing.

"We expect our staff to adhere to the highest standards of care, and any failure to do so will not be tolerated."