Norwegian police say several people have been killed and others injured by a man armed with a bow and arrow near the Norwegian capital, Oslo. They say the suspected attacker has been arrested.

"There are several injured and also dead," the police chief in the town Kongsberg, Øyvind Aas, said at a press conference on Wednesday night, according to Norwegian broadcaster NRK. 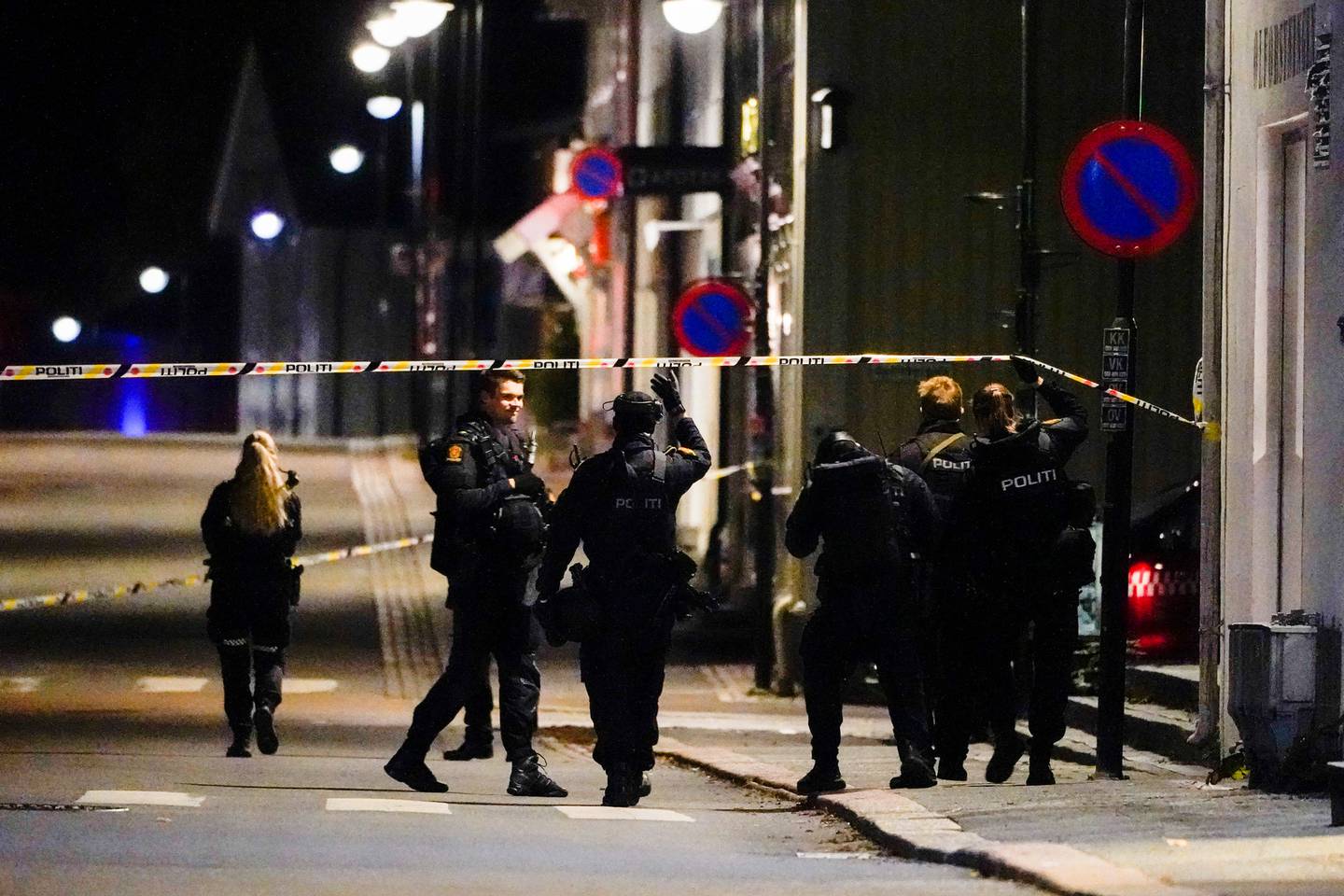 Police at the scene of the attack in Kongsberg, Norway. Several people have been killed and others injured by a man armed with a bow and arrow. Photo / AP

No details were immediately available on the numbers of dead and injured.

According to police, the suspected perpetrator walked around the city shooting at people with a bow and arrows. He was arrested and an investigation is under way into the motive of the attack. 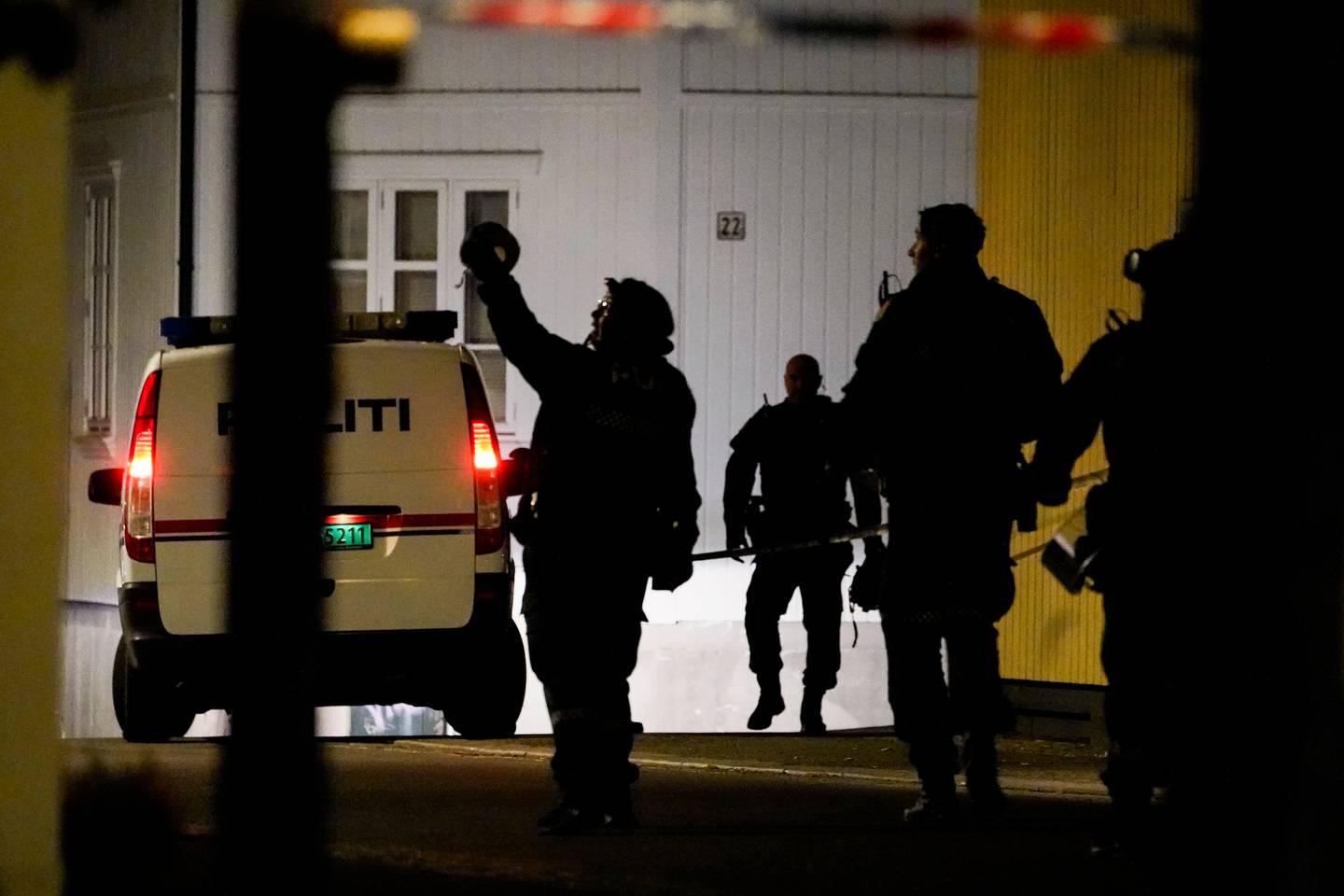 According to police, the suspected perpetrator walked around the city shooting at people with a bow and arrows. Photo / AP

A large area of the town was reportedly evacuated and cordoned off.

Police believe the suspect acted alone as they described the incident as "serious".

Keep up to date with the day's biggest stories

Sign up to our daily curated newsletter for the day's top stories straight to your inbox.

"From the information we now have, this person carried out these actions alone.

"Several people have been injured and several are dead."

Aas did not rule whether it was potentially a terror attack, adding "time will tell".

A huge emergency response was seen in the town as medics rushed to help those hurt.

Police say a man has been arrested and is believed to be being held in city of Drammen.

The exact number of people killed has not yet been confirmed.

"We can unfortunately confirm that there are several injured and also unfortunately several killed in this episode," local police official Mr Aas said at a news conference.

"The man who committed this act has been arrested by the police and, according to our information, there is only one person involved."

The motive for the attack, which took place in several locations in the town centre of Kongsberg, was not yet known.

"There is no active search for other people," Mr Aas said.

The wounded have been taken to hospital. However the number of wounded, or their condition, were not yet known.