A Chinese man has been reunited with his mother 33 years after being abducted, with the help of a map he drew from memory of his long-lost village.

Li Jingwei was 4 when he was taken by a neighbour in Yunnan province, in southwest China, and trafficked some 1600km away.

There he was sold to a family who went on to raise him, but he said he never forgot his abduction. Growing up, he would often map out his old village with a stick on the ground to help keep its memory fresh in his mind.

In mid-December, Li, 37, posted online a drawing he had sketched of the village, and asked for help from the public to identify it. 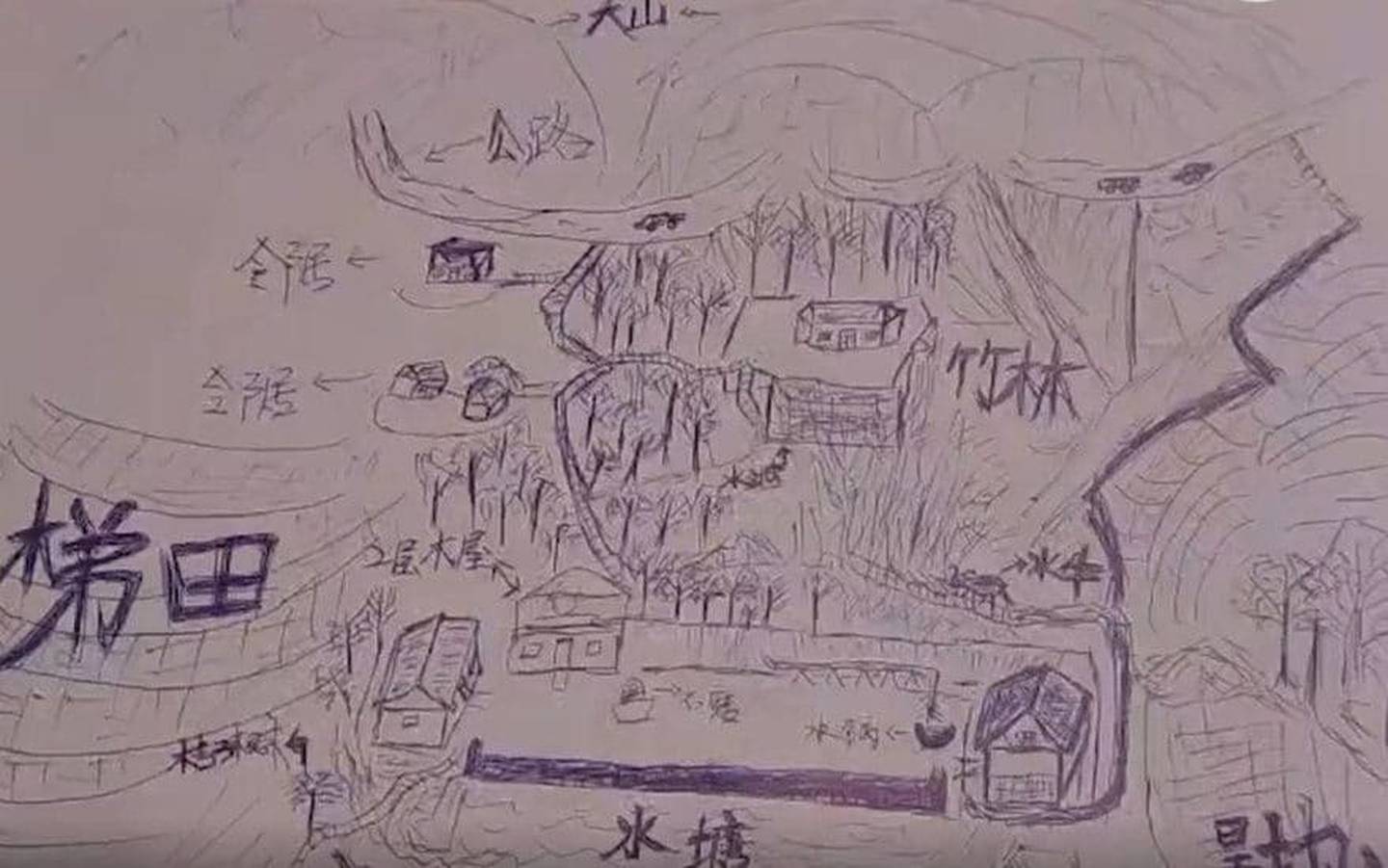 The map he drew from memory. Photo / Weibo

He expected to have to wait years for news, but was startled to get information almost immediately that led to the identification of his village and his mother after police also started to investigate.

A video of mother and son meeting at the weekend for the first time in decades was published by Shanghai news site The Paper, after a reunion was organised by the police.

He fell to the ground and she began wailing. 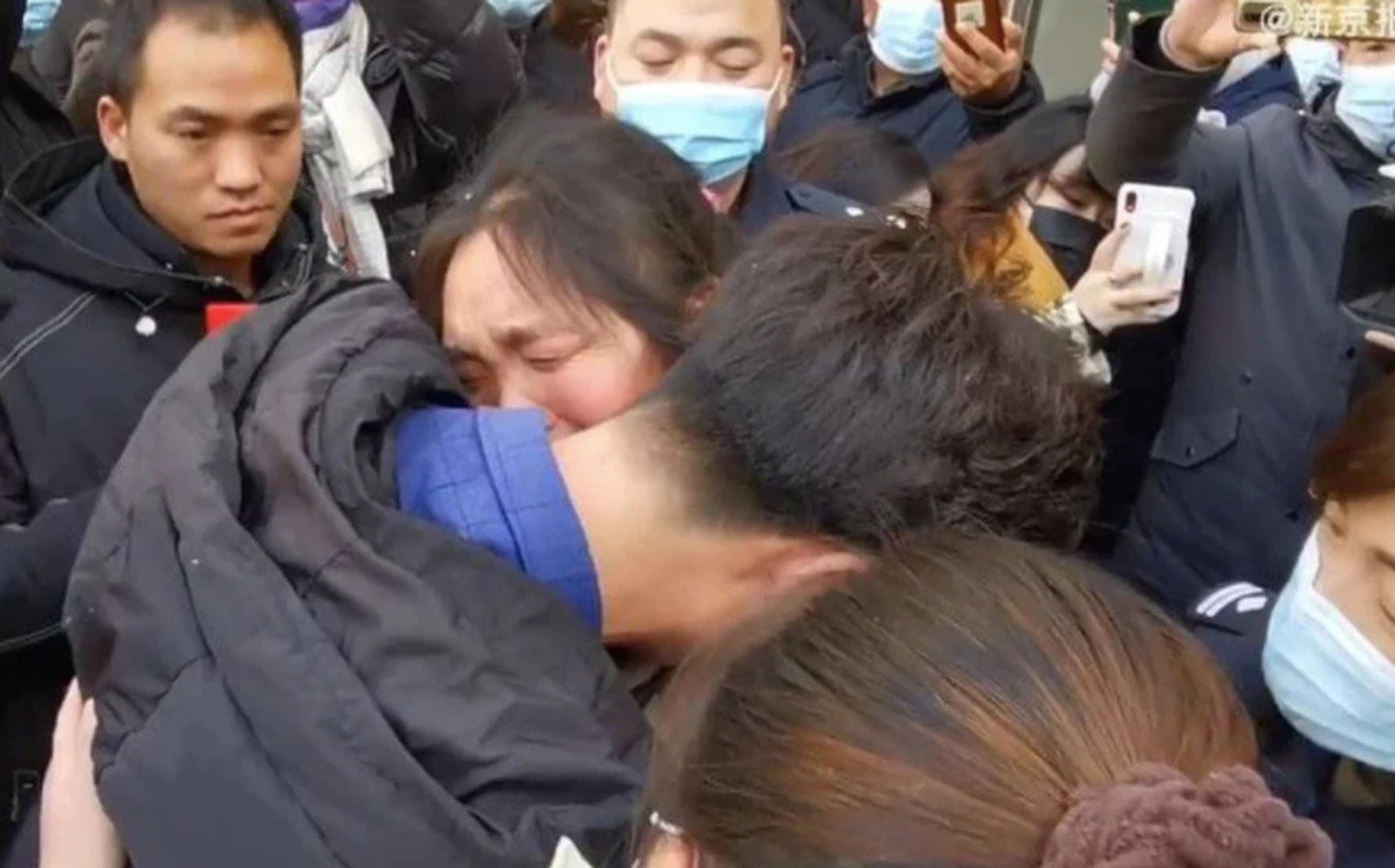 "I've finally found my little baby," his mother was quoted as saying. Li later shared a meal with his mother and other relatives, and showed them the map he had drawn of bamboo forests and paddy fields.

In the intervening years, Li's mother had unknowingly moved to the same province in central China where her abducted son had been taken, and their new homes were 100km apart.

Li said he would return to Yunnan to pay homage to his father, who had died.

He said he had been inspired to post the map online by recent high-profile reunions of parents and children after years apart.

Child abduction and trafficking is a chronic problem in China. Previous limits on the number of children couples could have, as well as a traditional preference for boys, have fuelled a thriving market in babies and children.

It was not immediately clear whether the family who raised Li would be prosecuted, or whether the identity of his abductor 33 years ago was known.