Police tasked with finding what happened to Madeleine McCann hope prime suspect Christian Brueckner will "crack" while caged up in a tougher new jail.

The 44-year-old German paedophile has been moaning about life inside his new jail call nicknamed "Germany's Alcatraz".

Now police are ready for Brueckner to speak and provide a breakthrough in the decade-long case.

Brueckner, who German investigators believe murdered Maddie in 2007, is in solitary confinement in Oldenburg prison where he is begging to be moved to a different cell.

According to The Sun, authorities are in discussions with prison officials pushing for Brueckner to remain in solitary confinement for "as long as possible" in a bid to get him to talk.

"Detectives think this move to a new, tougher prison will turn the screws on [Christian Brueckner] and really put him under pressure," a source told The Sun.

"Cops remain convinced that [he] is linked to the Maddie case and are confident he will eventually trip himself up and say something which will be important to the investigation."

The latest move comes as the relationship between German and Portuguese police is at an all-time low.

Former Portuguese chief policeman Goncalo Amaral, who led the original Maddie case, claimed Brueckner had nothing to do with the girls' disappearance, saying it's "not the first time a case has been solved by constructing a suspect".

But repeated mistakes by Portuguese officials have been laid bare.

A source who criticised the Portuguese and British joint investigation said Brueckner wasn't even interviewed at the time. 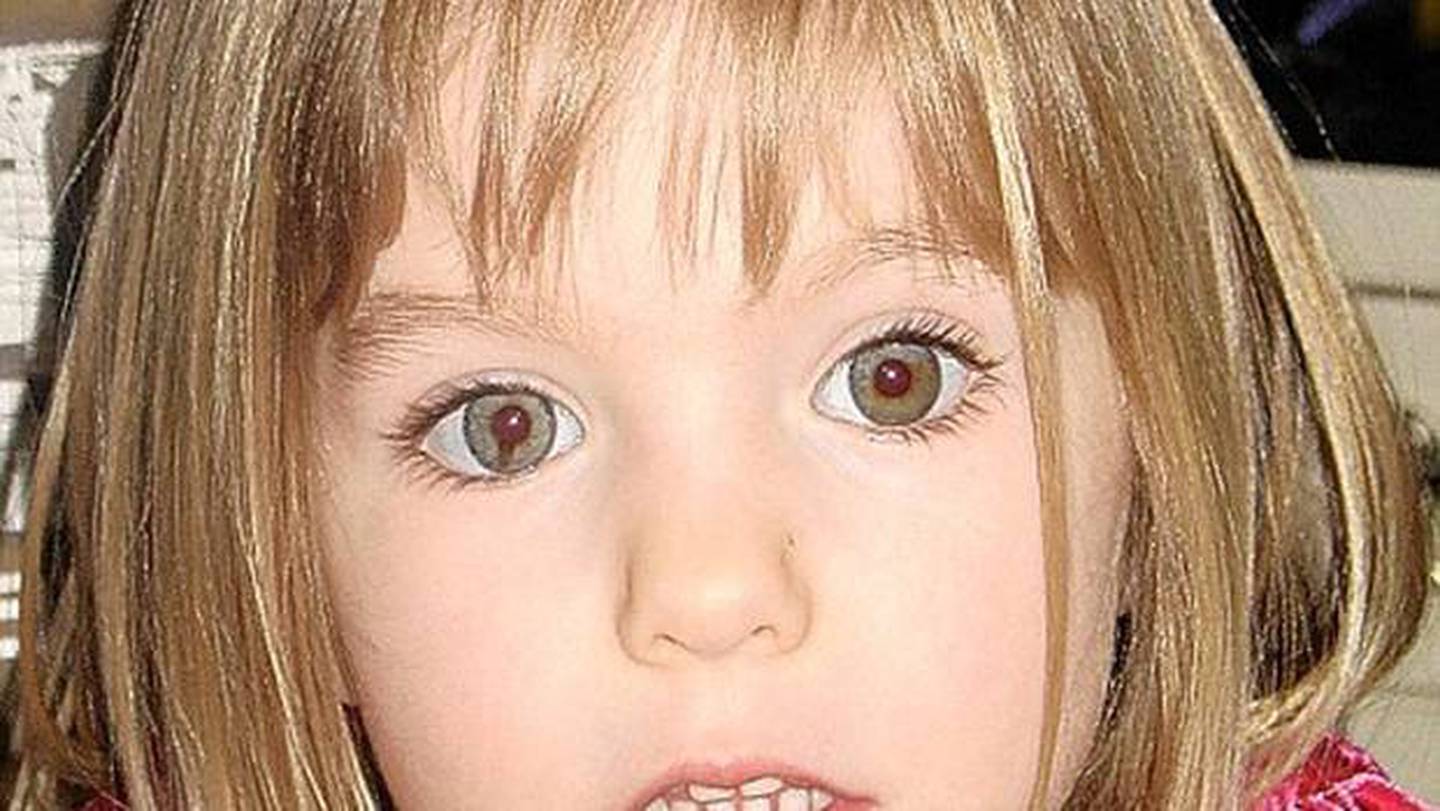 Madeleine McCann disappeared from a holiday resort in Portugal in 2007 while her parents were at dinner.

"The Portuguese team discounted Christian B years ago and think the Germans are miles off.

"But the German teams point to repeated mistakes in the way that original investigation was carried out."

The source revealed Brueckner wasn't questioned because he was not home at the time when police called.

In a documentary aired in Germany, Amaral admitted Brueckner was on a list of paedophiles they were set to question.

"When we didn't suspect the parents, there was a list of paedophiles who lived in the area.

"[Christian] was on that list. People knocked on his door but he wasn't home."

The controversial inquiry, named Operation Grange, has cost the UK taxpayers more than $24.6m since it was launched in 2011.