Madeleine McCann's parents have broken their silence at the same time prime suspect Christian Brueckner bragged about police not having evidence.

Convicted paedophile and rapist Brueckner, 44, is being investigated over several other attacks, including on a 10-year-old girl, as well as the murder of a teenager in Belgium, German prosecutor Hans Christian Wolters said.

But Brueckner says the latest move by police to connect him to other cases is a sign police are "clutching at straws for new leads" in a bid to charge him for McCann's disappearance and murder, according to a Sun source.

In a new book, Wolters said German police felt "there is good basis" to suspect Brueckner is responsible for a sex attack on a 10-year-old girl.

The attack happened just 10km from Praia da Luz where Madeleine had disappeared one month earlier.

A source told Sun Online that Brueckner "is aware of the remarks and of the new allegations in this book. But he has been bragging how the police don't have a shred of evidence".

"He says the new book about him is no better than a comic and that the decision by cops to contribute to it just proves how much they are clutching at straws for new leads. 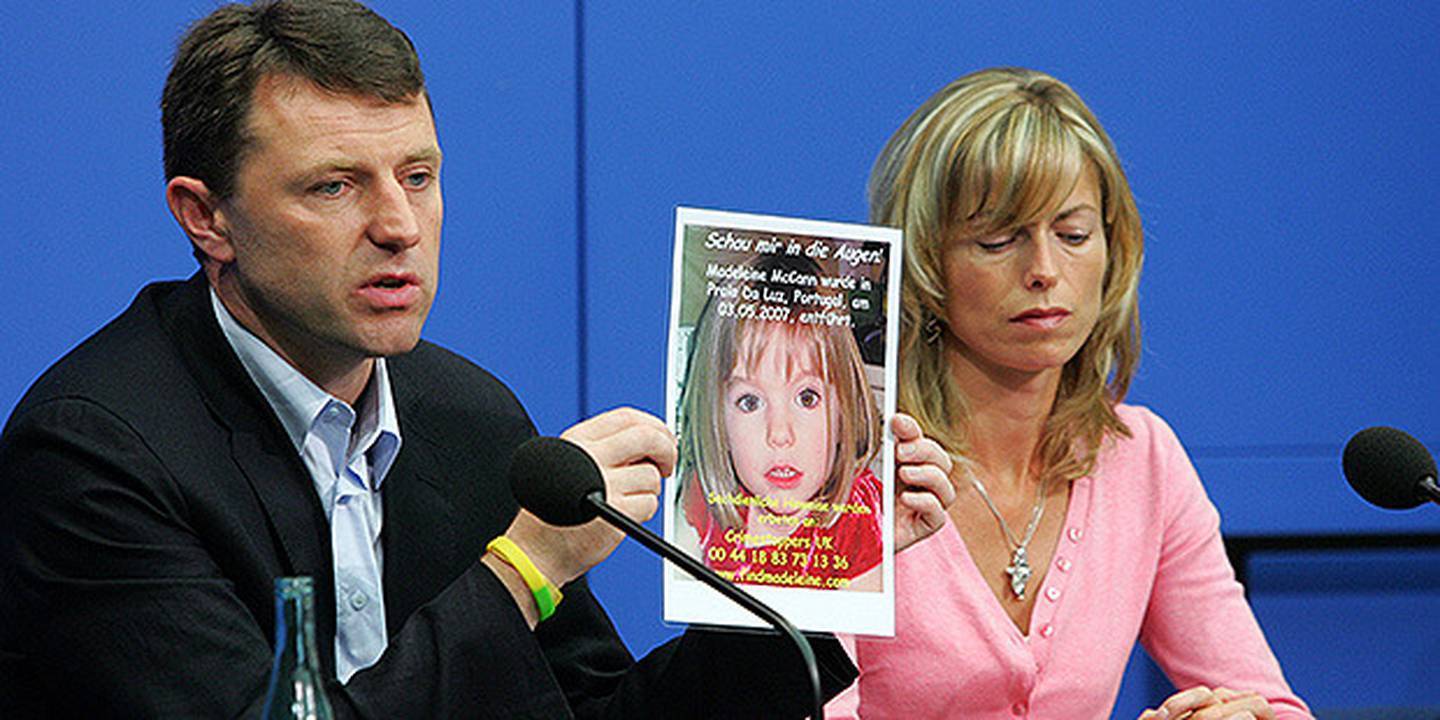 Gerry and Kate McCann are fearful that even if Christian Brueckner is in jail, that he will never confess and they will never know the truth about what happened to Madeleine.

The paedophile is currently an inmate at a prison dubbed "Germany's Alcatraz" for a series of rape and drugs offences.

But 16 months on he still hasn't been questioned by police over Maddie's disappearance.

Now Kate and Gerry McCann have spoken out for the first time about Brueckner, fearing that without a confession they'll never know what happened to Maddie.

A family source told the Sun: "Police don't tell us what's going on, we're in the dark because it's an ongoing investigation.

"But if it is him, and there's no direct and conclusive evidence he may never say a word. He's not saying a word now."

They said there is some comfort knowing that he's already in prison, but there are growing doubts as Portuguese police had already looked into him.

"It may be, sadly, that we may never know what happened to Madeleine. But we hope to find out. We keep hoping after all these years," they added.
When Brueckner was first named as a suspect by German investigators, The McCanns released a statement but didn't directly reference him.

Maddie disappeared from a ground floor apartment in Portugal's Praia da Luz in May 2007 during a family holiday.