A Christmas tradition is underway at the world's oldest scientific zoo is underway, the annual stocktake at London Zoo.

Every January zookeepers at the site in Camden have made a count of the animals in their care.

Tallying around 20,000 creatures and over 400 species, from creepy crawlies to Asiatic lions, it is a difficult task.

A newborn tiger cub and a baby sloth named Terry are among the newest arrivals to the books of the London Zoo.

"Today's a special day because we've just come through Christmas and it's a nice time for the keepers to go and do that daily check on their animals and get their clipboards out and just count all the animals," Dan Simmonds, head zookeeper told the Daily Mail. 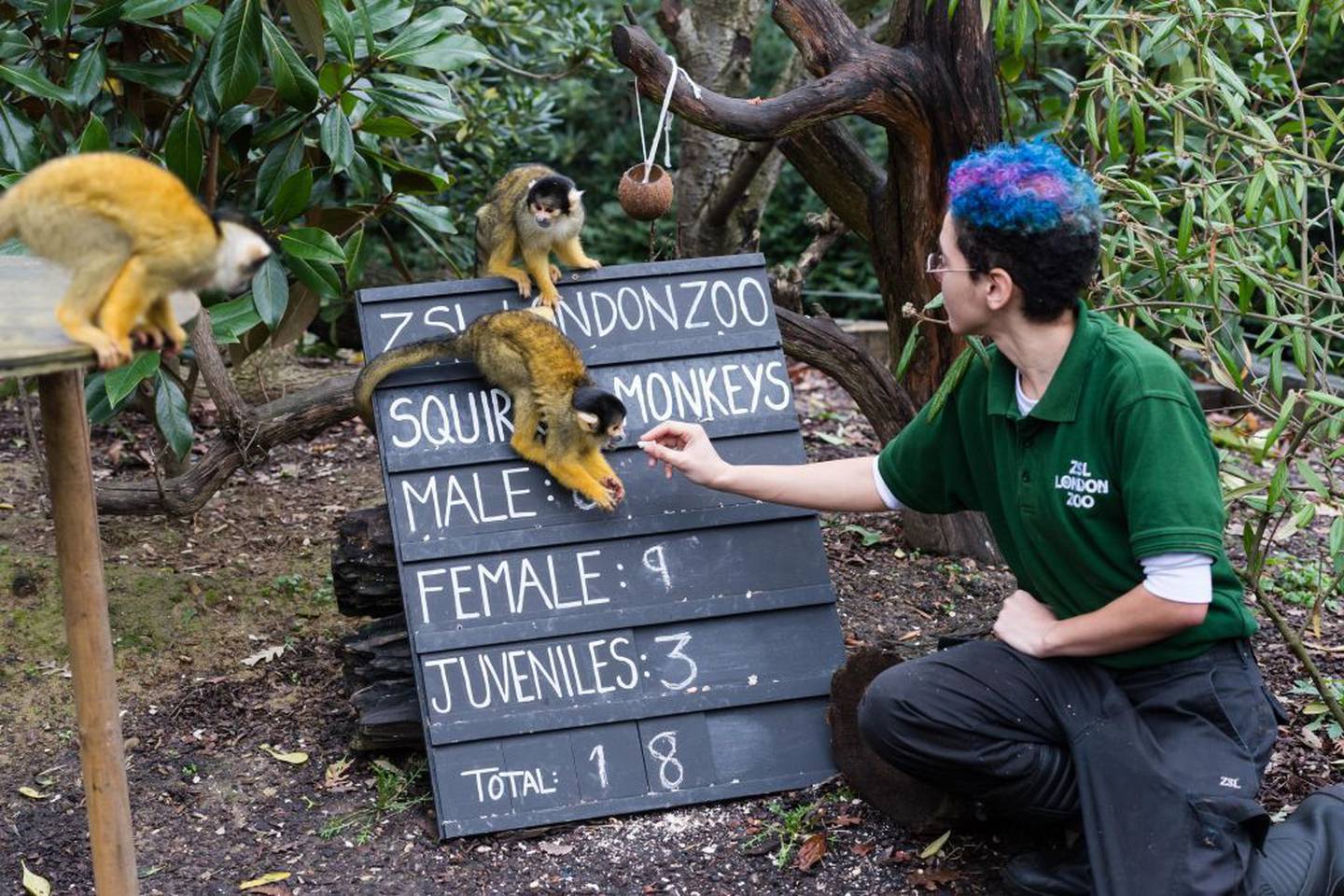 On Tuesday the census of all creatures great and small began as part of the licensing requirements. Some animals are easier to keep track of than others.

Carefully camouflaged reptiles - such as the two Panther chameleons – or very similar looking animals – such as the 64 Humboldt penguins - make the job a difficult one.

The Zoo's 13989 invertebrates are equally tricky. Tallying the 705 millipedes cannot be a highlight. 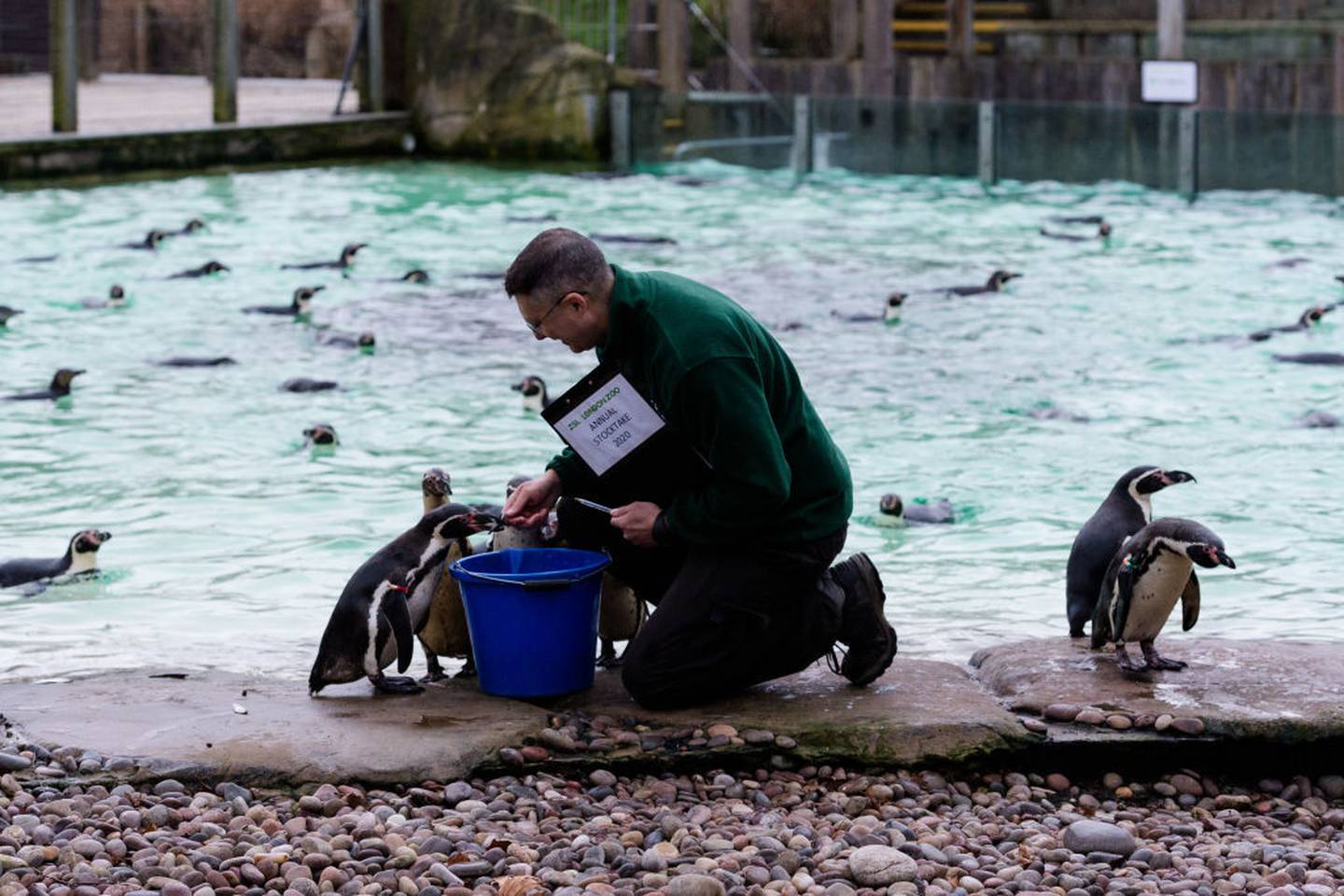 In the case of some livestock, such as termites and ant colonies, stock takers cheat by counting each unit as one.

Among the newest animals on the tally is the critically endangered Sumatran tiger cub born on 12 December. There are thought to be only 300 remaining in the wild.

The Zoo's role in conservation is made clear during the census.

Among the rarest animals on the books are four extinct-in-the-wild Socorro doves hatched in the Zoo's historic Blackburn Pavilion, which has been the base of London Zoo since the 1820s.