An Australian academic has suggested the school subject English be renamed "Language Arts", arguing that the subject's traditional name could be viewed as an "act of assimilation".

But the idea has been rejected by Australia's Education Minister Alan Tudge, who labelled it "nonsense" and "political correctness gone mad". 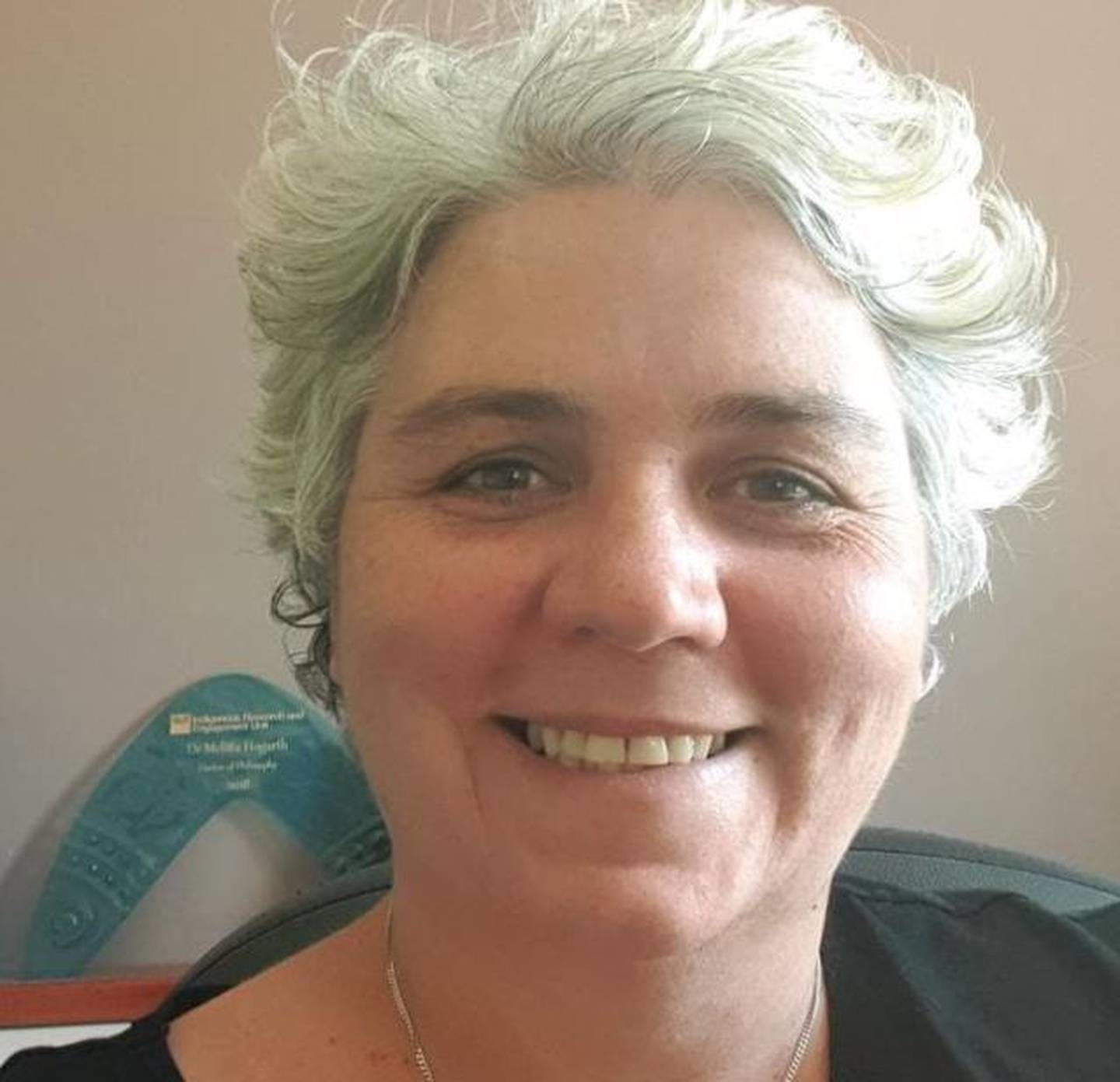 Indigenous woman and educator Dr Hogarth proposed the theory while speaking at the Australian Association for the Teaching of English conference, the Courier-Mail reports.

"It wasn't enough that First Nations peoples had been disposed of their lands, their children stolen but also their languages were silenced and it was dictated within the government controlled missions that English should be spoken," she said at the conference.

"A supposedly superior language, the language of the oppressor, and just to make sure you didn't know who the oppressor was let's call that subject English.

"So I'm left asking, is subject English just another act of assimilation?"

Dr Hogarth told the Courier-Mail there is "no definitive English language but many Englishes" and that "subject English is limited in describing what it is we do in the subject".

Minister Tudge said he was not a fan of Dr Hogarth's idea and labelled it "rubbish".

"This is not just political correctness gone mad, but it actually makes me angry that such views are in our universities' education faculties – the place that trains our future teachers," he said.