President Joe Biden was caught on a hot mic calling a Fox News reporter a swear word after he asked a question about inflation.

The US president was in the East Room of the White House for a meeting of his Competition Council, which is focused on changing regulations and enforcing laws to help consumers deal with high prices. Reporters in the room shouted a number of questions after Biden's remarks.

Fox News' Peter Doocy asked Biden about inflation, which is at a nearly 40-year high and has hurt the president's public approval. Doocy's network has been relentlessly critical of Biden. 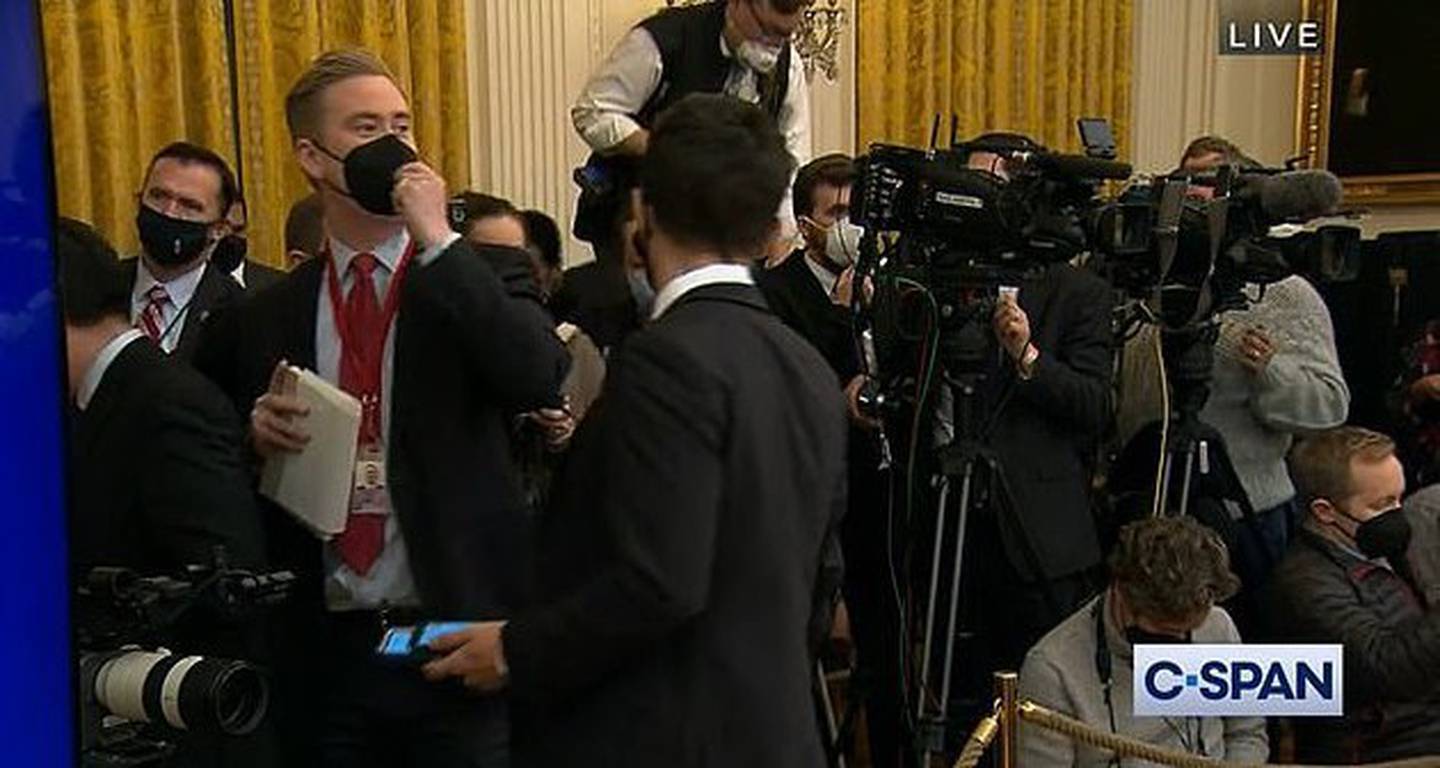 Doocy called out, "Do you think inflation is a political liability ahead of the midterms?"

Biden responded with sarcasm, "It's a great asset – more inflation." Then he shook his head and added, "What a stupid son of a bitch."

His comments were captured on video and by the microphone in front of him. Doocy laughed it off in a subsequent appearance on his network, joking, "Nobody has fact-checked him yet and said it's not true."

The White House did not immediately respond to a request for comment. 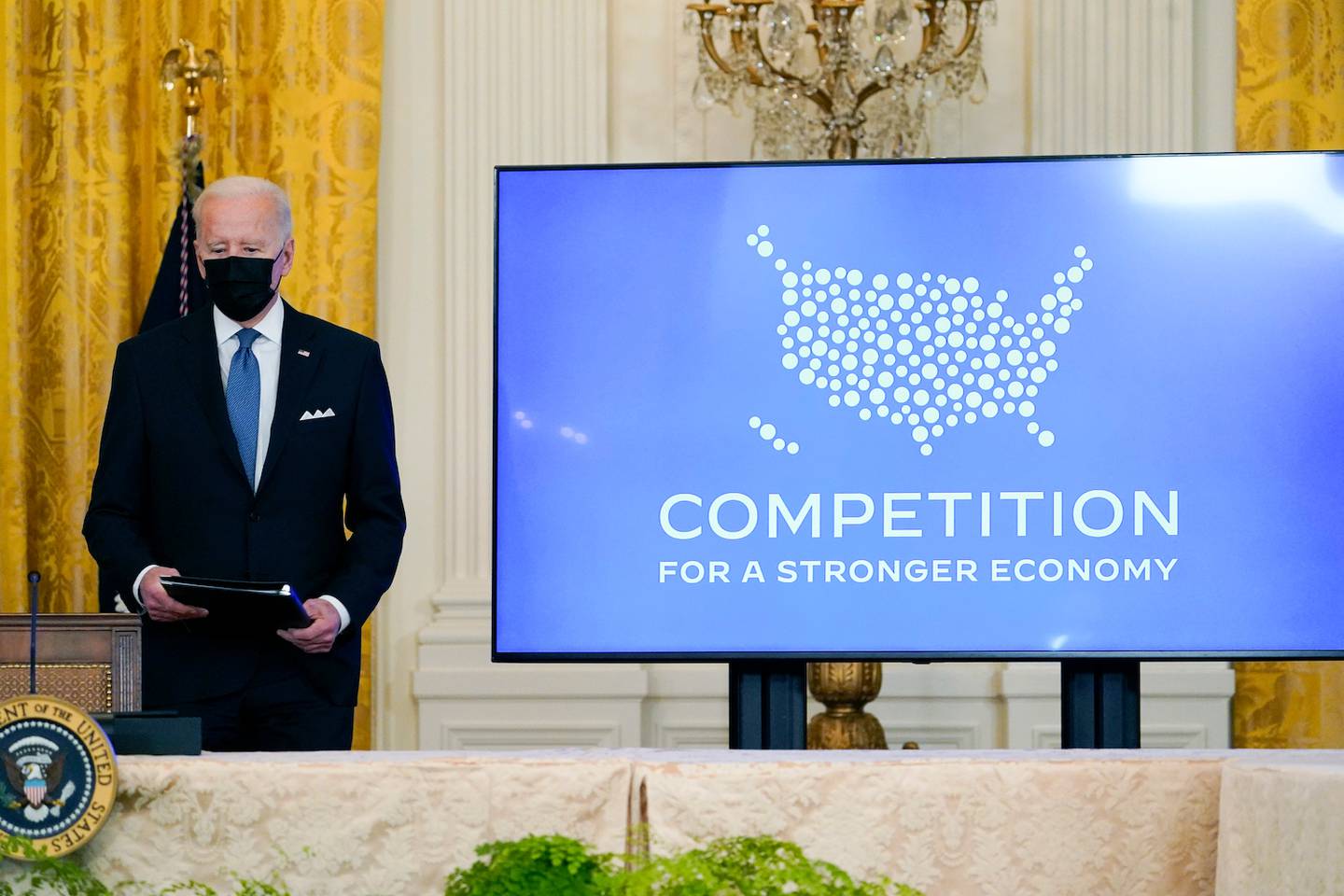 Biden arrives for a meeting on efforts to lower prices for working families, in the East Room of the White House in Washington. Photo / AP

The White House has insisted repeatedly that it is focused on curbing inflation, with Biden reorienting his entire economic agenda around the issue. But the president has also shown a willingness to challenge a media that he deems to be too critical, especially Fox News and Doocy.

At his news conference last week, Biden said to Doocy with sarcasm, "You always ask me the nicest questions."

"I have a whole binder full," the reporter answered.