Investigators have been stumped for decades over how Anne Frank was betrayed, but they now believe it was Arnold van den Bergh who gave her up.

A prominent Jewish businessman in occupied Amsterdam has emerged as the prime suspect for betraying Frank and her family to the Nazis.

The results of a painstaking investigation, using 21st-century detection techniques, were revealed by CBS in its flagship documentary series, 60 Minutes, naming Arnold van den Bergh, who died in 1950 as the individual most likely to have been responsible for the betrayal.

Despite a series of investigations, the identity of who led the Nazis to the secret attic where Anne Frank and her family hid for more than two years has remained unsolved for decades.

Anne Frank was born in Frankfurt in June 1929. The family fled after Hitler came to power in 1933, with Anne's father Otto establishing businesses in Amsterdam.

The Frank family went into hiding on July 6, 1942, joined a week later by the family of Hermann van Pels, a member of his staff, and an acquaintance, Fritz Pfeffer.

They hid in a secret annexe of Otto Frank's warehouse, with the entrance to the bolthole being concealed by a bookcase. 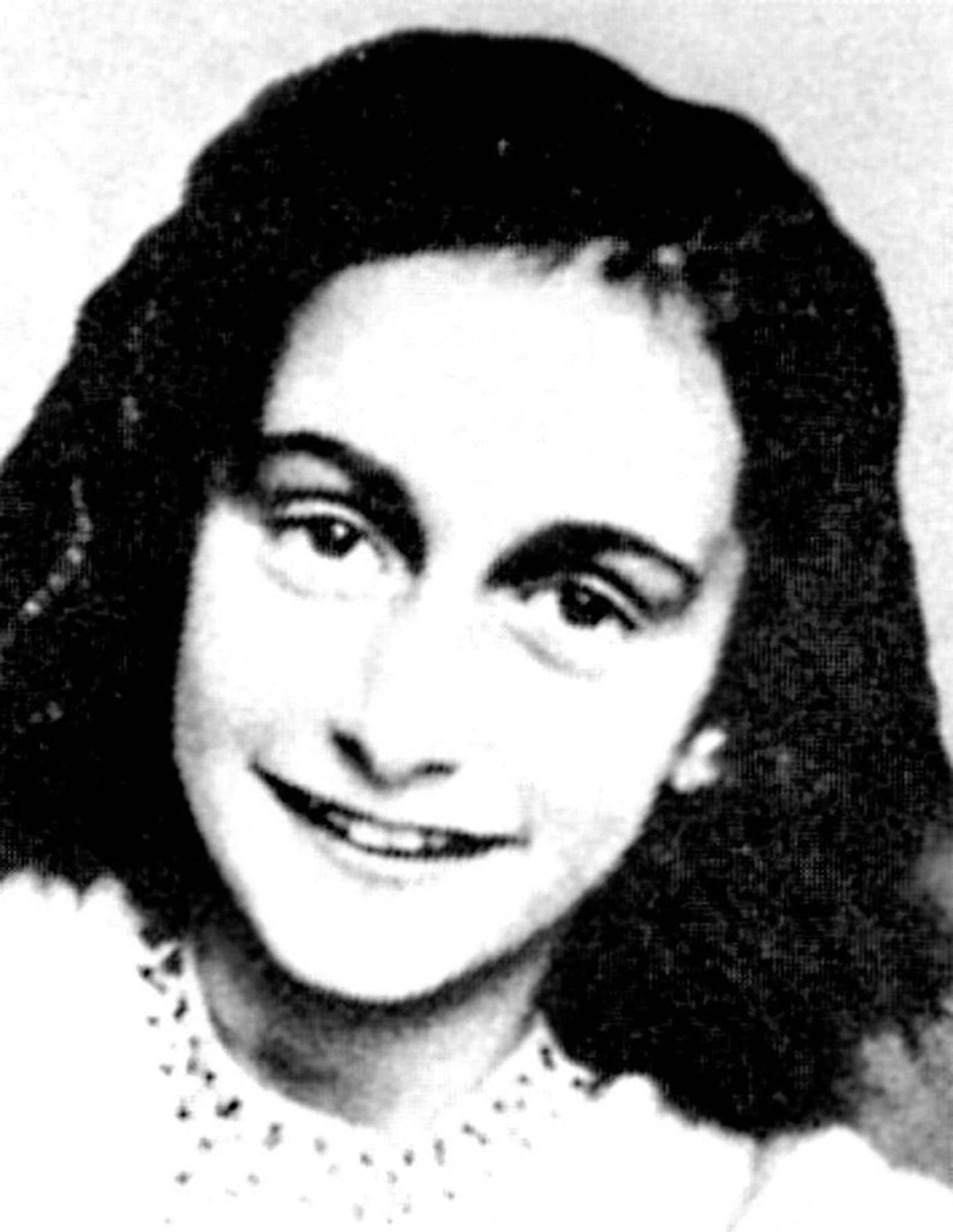 The families remained undiscovered until August 1944, when Dutch detectives and the SS raided the building.

The last entry in Anne Frank's diary, which became an international bestseller, was dated August 1, 1944. She died aged 15, at the Bergen-Belsen concentration camp in early 1945, possibly from typhus.

Otto Frank, who was sent to Auschwitz was the one inhabitant of the secret annexe to survive.

Until his death, Mr Frank devoted much of his life trying to find out who had led the authorities to the cramped hideaway in the heart of Amsterdam.

In 2016, the Anne Frank House in Amsterdam carried out its own inquiries but was unable to identify who instigated the raid on the secret annexe. It surmised it could have been discovered by accident.

For decades the finger was pointed at Wilhelm van Maaren, a warehouseman. But he was ruled out by the Pankoke investigation, which pointed out he would have lost his job if Frank's business collapsed.

Having ruled out a close associate of Otto Frank or neighbours, the Pankoke team focused on the Jewish Council, a body set up by the Nazis in Amsterdam to help implement its policies.

Pankoke added that records in the Dutch national archive indicated that a member of the council, which was dissolved in 1943, had been turning over names and addresses to the Nazis.

The person who co-operated did so in the hope of avoiding the fate of other Dutch Jews – more than 100,000 were shipped to concentration camps.

Arnold van den Bergh was a member of the council and, according to Pankoke, neither he nor members of his immediate family are recorded as having died in the camps.

His name did surface in a 1963 Dutch police investigation, but there is little evidence that the lead was followed up.

Van den Bergh's name also appeared in an anonymous note sent to Otto Frank, which he typed up for his records.

Otto Frank's copy of the note surfaced in files kept by the son of a member of the Dutch police investigation team, which was passed on to the Pankoke team.