The strikes early on Wednesday local time came after around 20 blazes were lit in farmland in southern Israel on Tuesday.

It's the first major flare-up of violence after Israel and Hamas agreed to a ceasefire last month, following 11 days of fighting that left hundreds dead.

The balloons were sent in response to a march by right-wing Israelis through Jerusalem's Old City, celebrating the anniversary of Israel's 1967 takeover of the city's eastern sector.

TRT World reported that a Hamas radio station said an Israeli aircraft had targeted a Palestinian training camp in Gaza.

The Israeli Defence Force confirmed it had struck a number of military sites belonging to Hamas in the Gaza Strip late on Tuesday night. 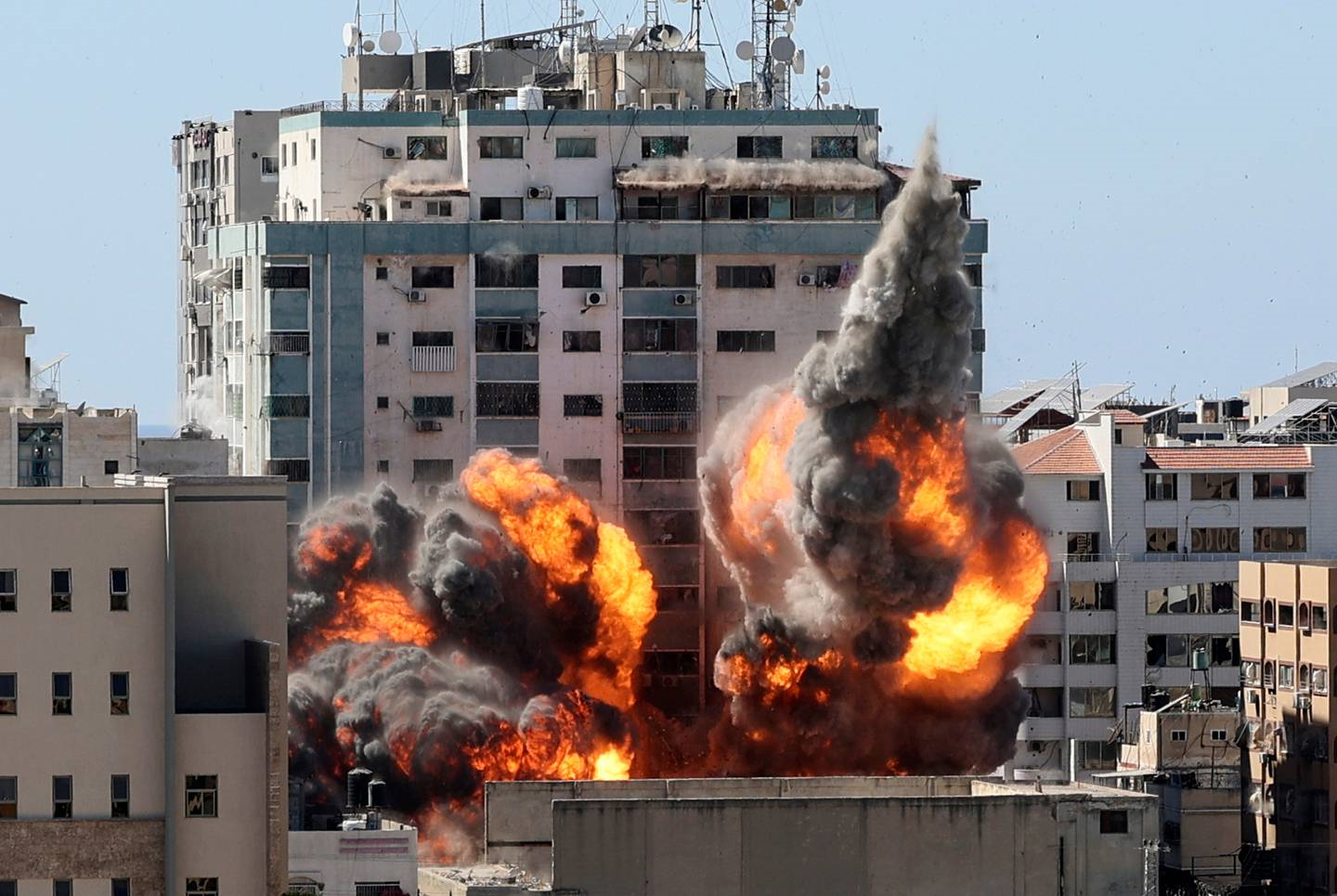 "The IDF is prepared for all scenarios, including the resumption of hostilities, in the face of continued terrorist acts from the Gaza Strip," the IDF said in a statement to the Jerusalem Post.

Hamas-affiliated media reported that no Gazans were injured in the air strikes, according to the BBC. Earlier on Tuesday, Palestinian media had reportedly published photos of militants preparing to launch incendiary balloons towards Israel.

The Hamas terrorist group had called for a "Day of Rage" in response to the controversial, ultranationalist March of the Flags on Tuesday. 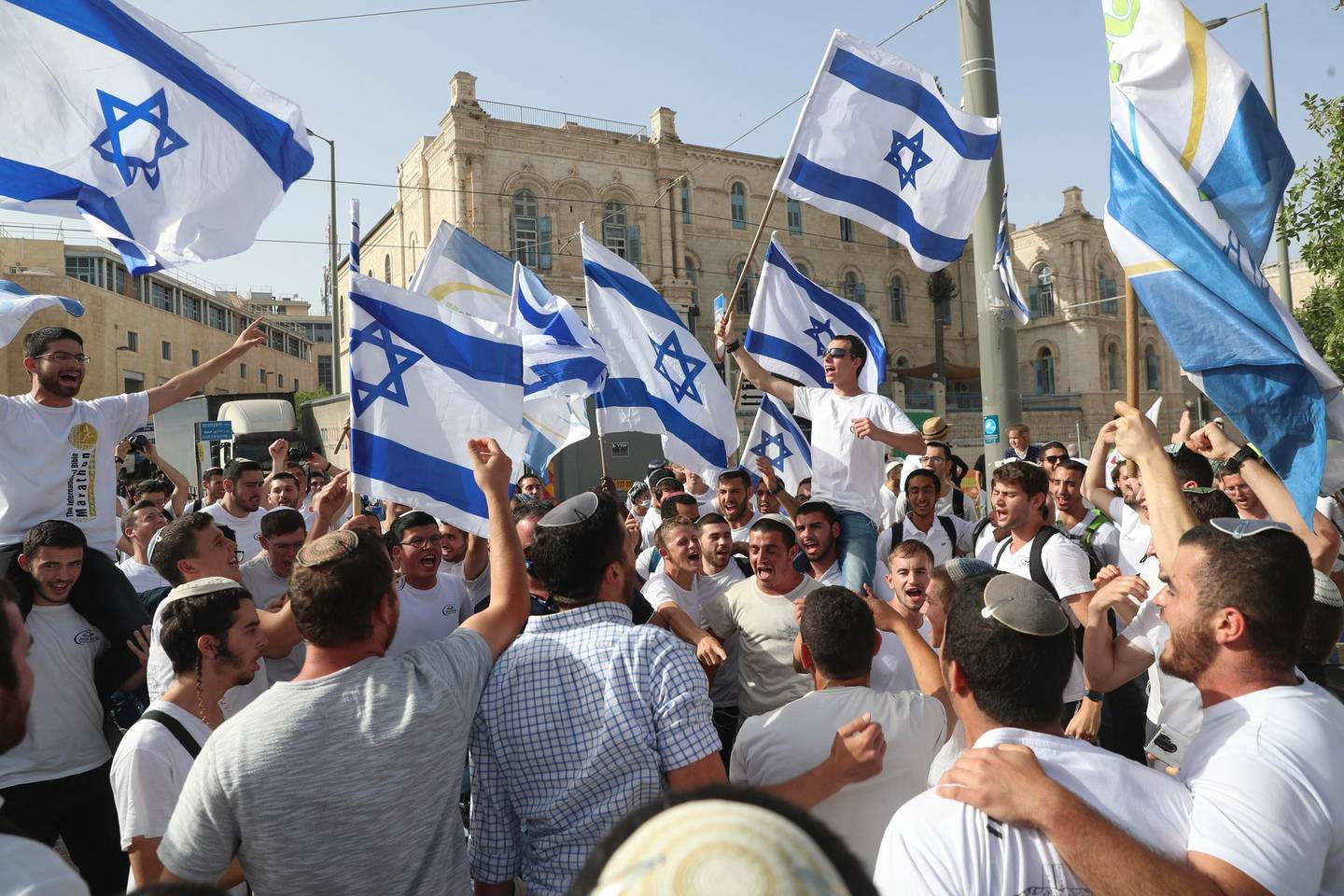 "Let next Tuesday be a day of mobilisation and a bond towards al-Aqsa Mosque, and a day of anger and defiance of the occupier," Hamas in a statement on Sunday, per the Jerusalem Post. "Show God and your people what you have done in it, and be the best sword for Jerusalem and Al-Aqsa."

Thousands of Israelis took part in the march this year chanting "this is our home" and "Jerusalem is ours" and "death to Arabs", CNN reported.

"It is inconceivable how one can hold the Israeli flag in one hand and shout 'Death to the Arabs' at the same time," he wrote on Twitter. "This is neither Judaism nor Israeliness, and that is certainly not what our flag symbolises. These people are a disgrace to the people of Israel."

Al-Jazeera reported that at least 17 Palestinians were arrested by security forces in Jerusalem on Tuesday while at least 33 were injured in clashes.

The broadcaster quoted Israel's Internal Security Minister Omer Bar-Lev, who said the "right to demonstrate is a right in all democracies".

"The police (are) ready and we will do everything in our power to preserve the delicate thread of coexistence," he said.