Rumours Donald Trump was plotting a presidential comeback have swirled since he lost the 2020 election to Joe Biden.

And now, it seems the 75-year-old is finally planning to make his intentions clear.

Last December, Trump dropped a major clue he was considering a rerun during an interview with Nigel Farage for UK channel GB News.

And just a month earlier, he also made headlines after telling Fox he was "certainly thinking about" running again in 2024.

For Trump to be eligible to run in 2024, he'll need to win the Republican presidential nomination – and officially, the campaign for that role doesn't begin until after the US midterm elections in November.

A string of sources close to Trump have told NBC News that an announcement was coming, with one convinced the news would be shared "sooner rather than later".

Two others told the network they had been told that the bombshell could be dropped on Independence Day, which is just 25 days away, on July 4.

And Trump adviser Jason Miller also said it made sense for Trump to declare his plans soon and take advantage of the momentum he enjoys.

"I think that there being clarity about what his intentions are [is important] so he can start building that operation while it's still fresh in people's minds and they're still active – a lot of that can be converted into 2024 action," he told NBC.

The New York Times last month reported that Trump had "spoken to aides recently about declaring his candidacy this summer as a way to box out other candidates".

Meanwhile, a new book about Trump's one-term presidency has shed new light on how divided the White House was during his administration. 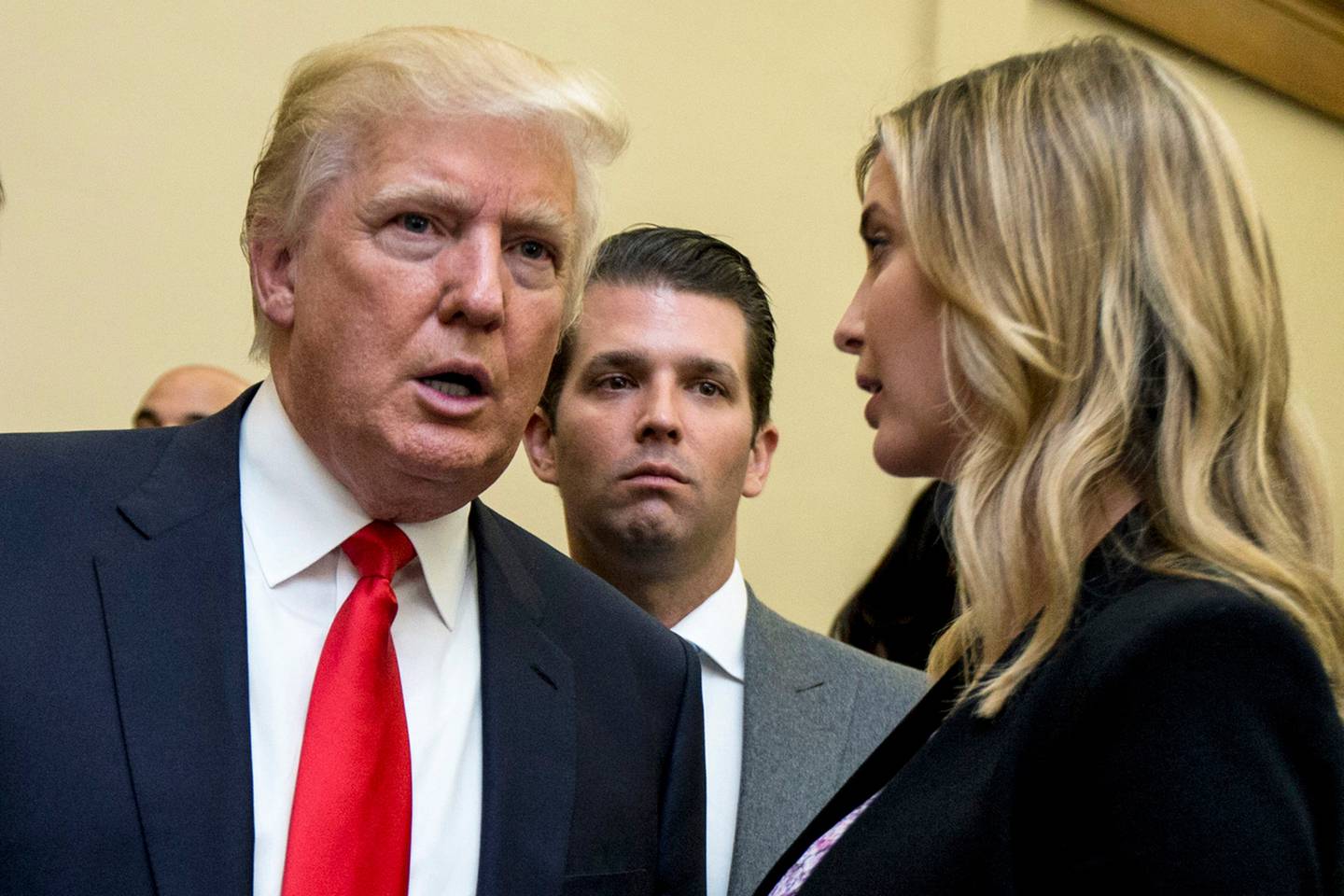 In a recent New York Times article based on The Divider: Trump in the White House, 2017-2021, by New York Times reporter Peter Baker and New Yorker reporter Susan Glasser, Baker claimed "First Daughter" Ivanka Trump and her husband Jared Kushner did not believe the 2020 election was stolen, as Trump has always insisted.

He also put the spotlight on the desperate attempts to keep the ex-president happy behind the scenes.

"Mr Kushner developed his own techniques for handling Mr Trump. One key, he told others, was feeding the president good news, even if it was in short supply," the article reads.

"In fact, Mr Kushner came up with a specific mathematical formula for his peculiar brand of Trump management: two to one. Any phone call, any meeting should include this good-news-to-bad-news ratio. He would give twice as much upbeat information as grim updates.

"He similarly made a habit of telling Mr Trump to add five points to any bad poll, rationalising that traditional surveys missed many Trump voters anyway, part of a common White House practice of telling the president what he wanted to hear regardless of the facts."