Indonesia's military has officially said all 53 crew members of a submarine which sank and broke apart last week are dead, and that search teams had located the vessel's wreckage on the ocean floor.

The grim announcement on Sunday (local time) came after Indonesia said the submarine was considered sunk, not merely missing, but did not explicitly say whether the crew was dead. Officials previously said the KRI Nanggala 402's oxygen supply would have run out early Saturday, three days after the vessel went missing off the resort island of Bali.

"We received underwater pictures that are confirmed as parts of the submarine, including its rear vertical rudder, anchors, outer pressure body, embossed dive rudder and other ship parts," military chief Hadi Tjahjanto told reporters in Bali.

"With this authentic evidence, we can declare that KRI Nanggala 402 has sunk and all the crew members are dead," Tjahjanto said. 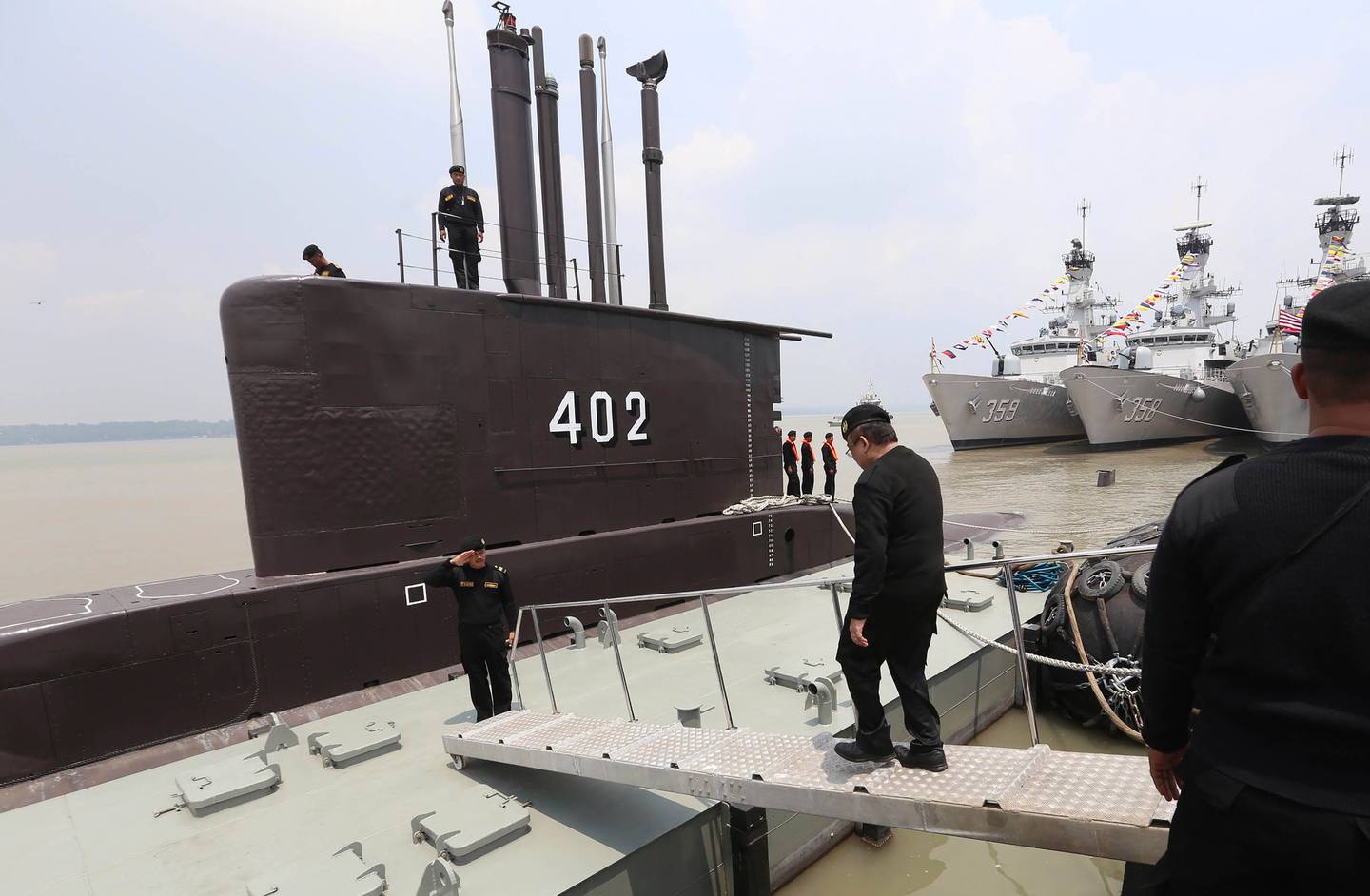 The crew of the Indonesian Navy submarine KRI Nanggala salute as an officer walks aboard at the base of the Eastern Fleet Command in Surabaya, East Java, Indonesia in December 2014. Photo / AP 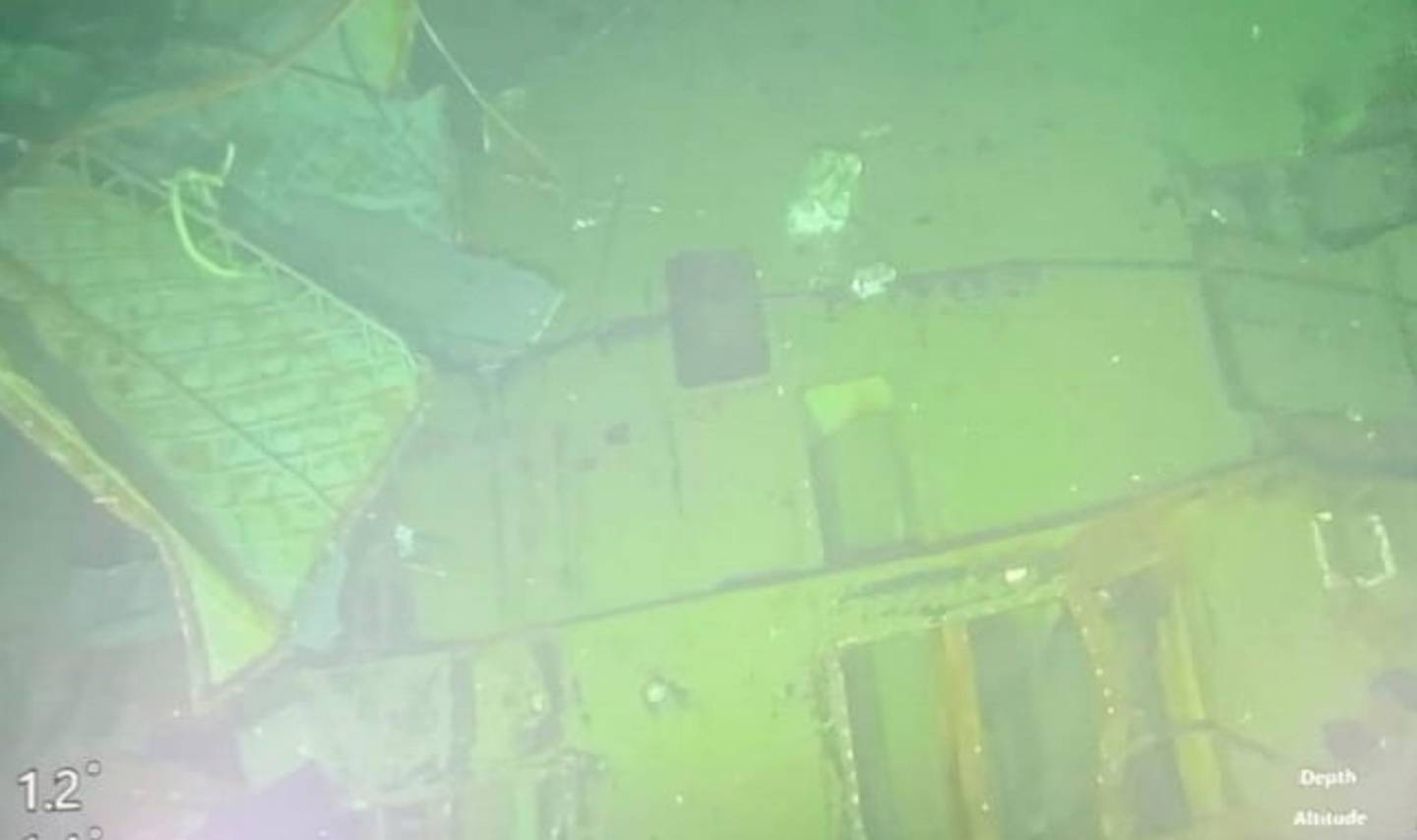 An underwater robot equipped with cameras documented the lost submarine lying in at least three pieces on the ocean floor at a depth of 838 metres, said Admiral Yudo Margono, the navy's chief of staff.

That's much deeper than the submarine's collapse depth of 200m, at which point water pressure would be greater than the hull could withstand, according to earlier navy statements.

The cause of the submarine's sinking remains uncertain. The navy previously said an electrical failure could have left the submarine unable to execute emergency procedures to resurface.

Margono said emergency survival suits that are normally kept in boxes were found floating underwater, apparently indicating the crew may have tried to put them on during the emergency.

The navy plans to eventually lift the wreckage and recover the dead, although the depth of the water poses a significant challenge, Margono said.

The wreckage is located 1500m to the south of the site where the submarine last dove off Bali's northern coast, Margono said. Photos of the debris were presented at the press conference.

The underwater robot deployed by Singaporean vessel MV Swift Rescue provided the images, while the Indonesian vessel KRI Rigel had scanned the area where the submarine was believed to have sunk using multibeam sonar and a magnetometer, Tjahjanto said. 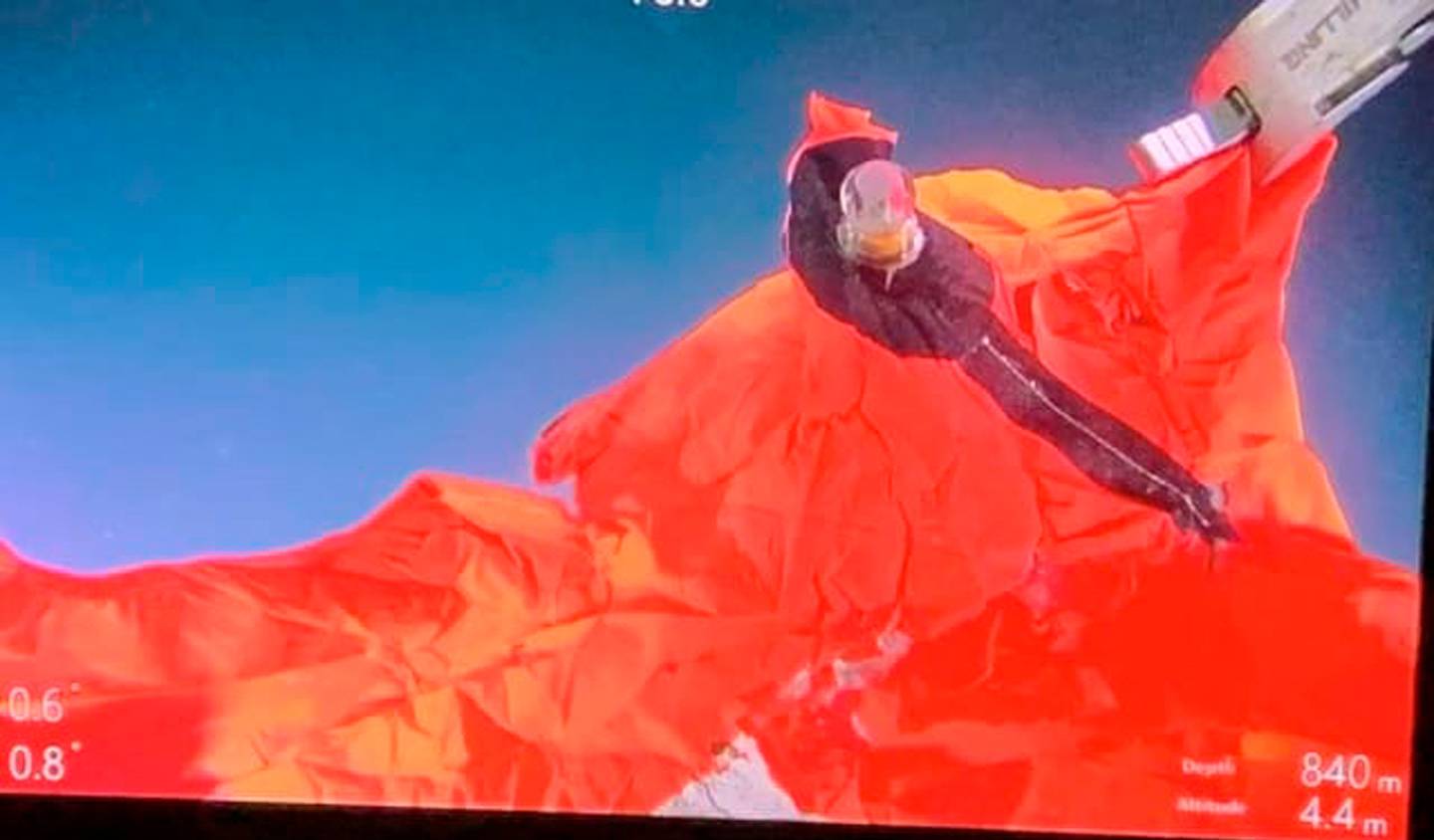 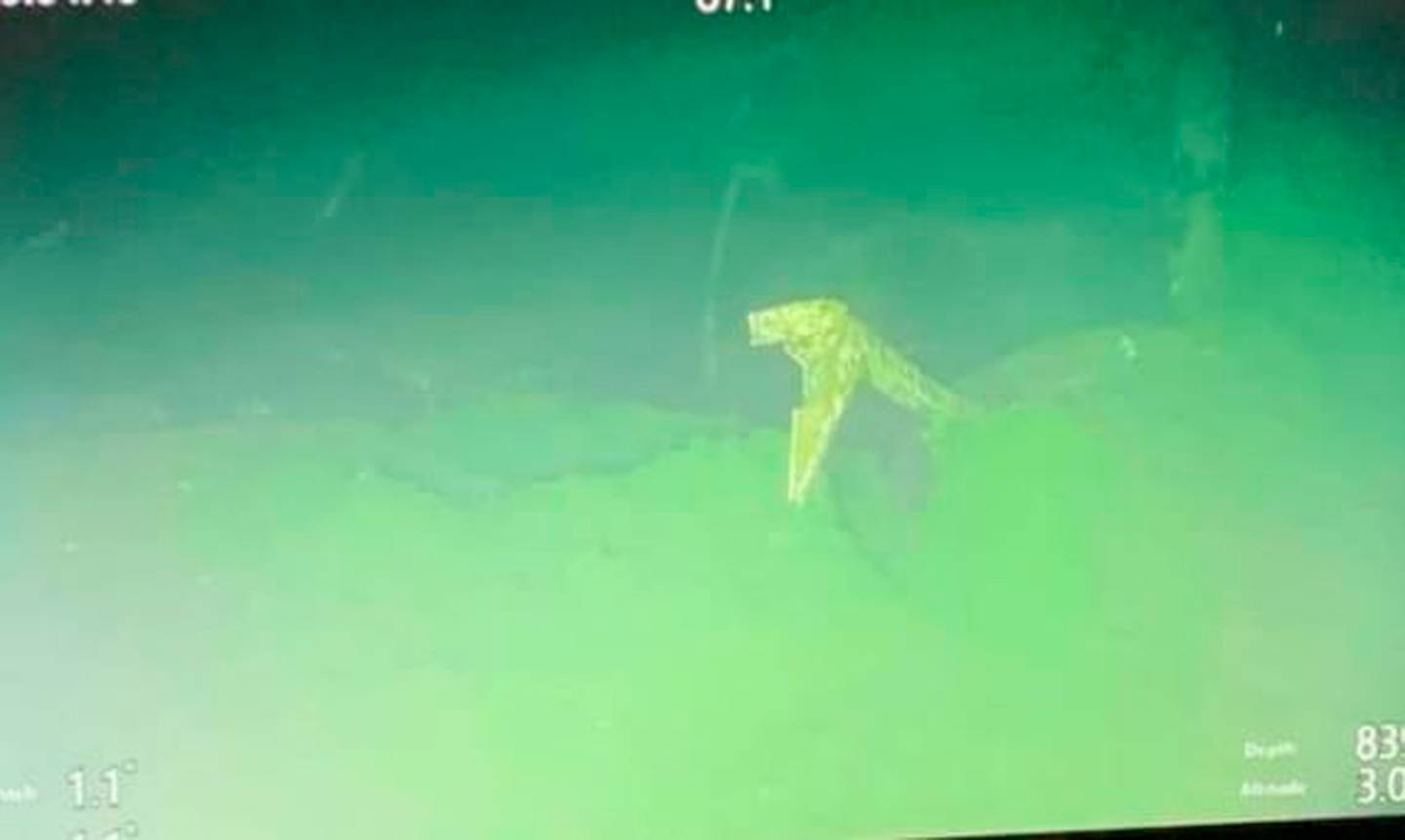 "All Indonesians convey deep sorrow for this tragedy, especially to all of the families of the submarine's crew. They are the best sons of the nation, patriots guarding the sovereignty of the country," Widodo said.

An American reconnaissance plane, a P-8 Poseidon, had been set to join the search, along with 20 Indonesian ships, a sonar-equipped Australian warship and four Indonesian aircraft.

The German-built diesel-powered KRI Nanggala 402 had been in service in Indonesia since 1981 and was carrying 49 crew members and three gunners as well as its commander, the Indonesian Defence Ministry said.

Indonesia, the world's largest archipelago nation with more than 17,000 islands, has faced growing challenges to its maritime claims in recent years, including numerous incidents involving Chinese vessels near the Natuna islands.