Sonny Barger, the leather-clad figurehead of the notorious Hells Angels motorcycle club, has died. He was 83.

Barger's death was announced on his Facebook page late Wednesday.

"If you are reading this message, you'll know that I'm gone. I've asked that this note be posted immediately after my passing," a posting said. "I've lived a long and good life filled with adventure. And I've had the privilege to be part of an amazing club."

The post said that "I passed peacefully after a brief battle with cancer". 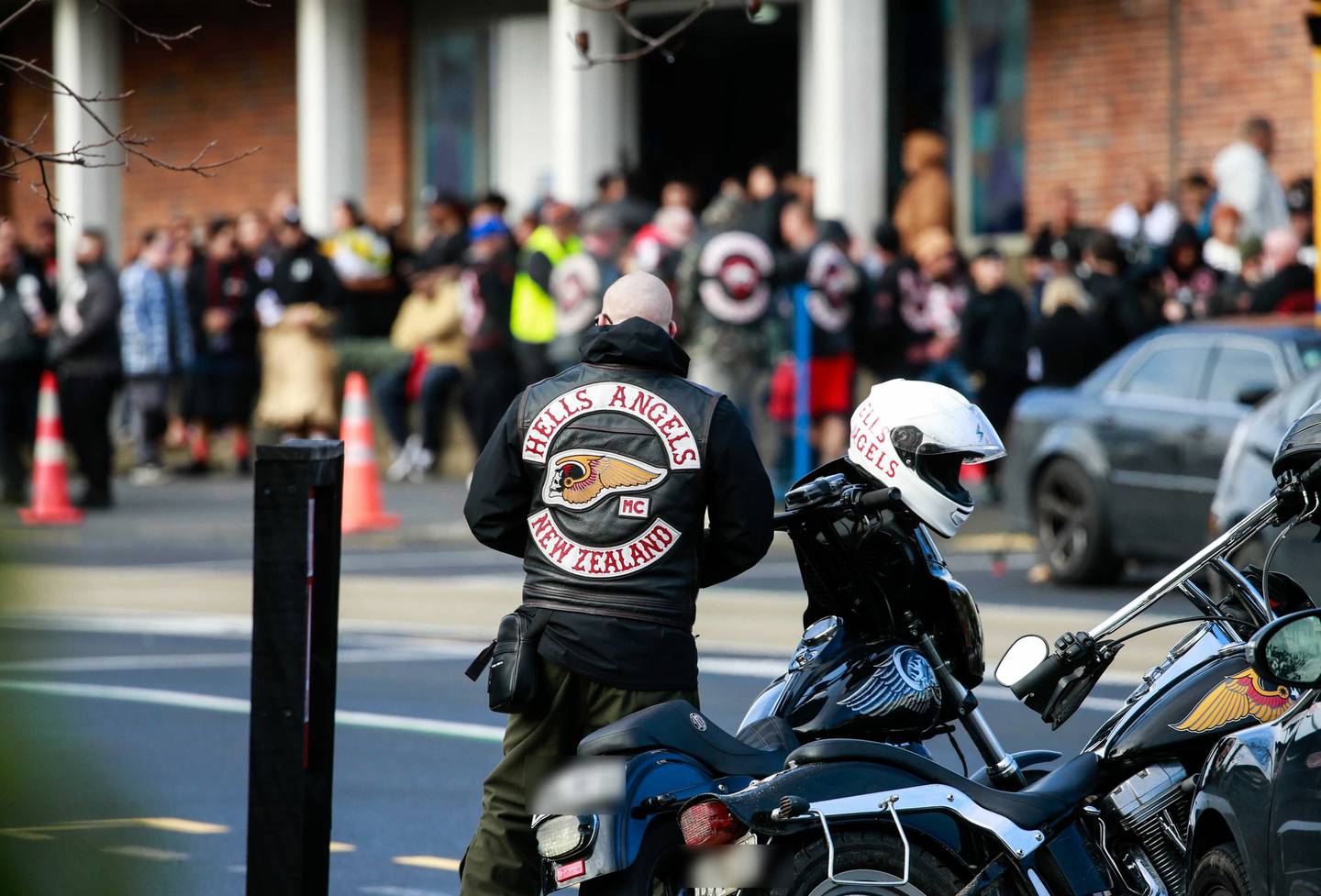 Ralph "Sonny" Barger was a founding member of the Oakland, California, chapter of the Hells Angels in 1957 and was present at its most infamous moment - the 1969 Rolling Stones concert at Altamont Speedway during which bikers hired as security staff fatally stabbed a concertgoer who pulled a gun on one of their members.

The Hells Angels were typically depicted by the media as the dark fringe of the 1960s counterculture, embracing freedom, drugs and rock music, but also crime and violence.
But Barger, the unofficial spokesman for the Hells Angels, downplayed their outlaw reputation.

"They say we're organised crime, but if you took every Hells Angel on the face of the Earth and got rid of them you wouldn't drop the crime rate in the world one-tenth of one per cent," he said in a 2000 interview for Heads magazine. "We're a little drop in the bucket. There's more cops committing crimes than Hells Angels." Ralph 'Sonny' Barger, president of the Oakland chapter of the Hells Angels, in 1967. Photo / AP, File

Barger's own arrest record included charges ranging from drunken driving to attempted murder. He served 13 years in various prisons, according to news reports.

He claimed that one of his most satisfying experiences was his acquittal in 1980 on a count of racketeering, and the declaration of a mistrial on a charge of conspiracy to violate the racketeering law.

But in 1988, a jury found Barger guilty of conspiracy to violate federal firearms and explosives laws in plots to kill members of a rival gang. He was sentenced to a six-year term at the Phoenix Federal Correctional Institution and was released in 1992.

Barger capitalised on his notoriety. He wrote three books about his life and philosophy, including a best-selling autobiography, Hell's Angel. A chapter title in one of his books was: "Nothing states your position more clearly than a punch in the face." He also wrote two novels.

A high school dropout at 16, Barger grew up in Oakland and joined the Army in 1955 with a forged birth certificate. He was kicked out with an honourable discharge after the forgery was discovered.

He started the Hells Angels with friends and soon learned there were other Hells Angels clubs in California. Barger helped unify the clubs.

He served as the main character in Hunter Thompson's 1966 expose Hell's Angels: The Strange and Terrible Saga of the Outlaw Motorcycle Gangs.

"He's smart and he's crafty and he has a kind of wild animal cunning. He was clearly the most competent person around," Thompson wrote.

Of the Altamont killing, Barger argued that the Hells Angels acted in self-defence. The club member charged in the incident was acquitted. The stabbing was captured by a camera crew filming the documentary Gimme Shelter.

Barger underwent a laryngectomy in the early 1980s for throat cancer, which he attributed to a long, three-pack-a-day cigarette habit. Thereafter, he breathed through a plastic valve in his neck, and covered the vent to speak.

"Live your life the Sonny Barger way? I don't recommend it," he wrote in the opening lines to his 2005 book Freedom: Credos from the Road.