A Greek man has confessed to murdering his young British wife, admitting he strangled the mother-of-one when she threatened to leave him.

The death of Caroline Crouch spawned headlines around the world, millions shocked by a tale of home invasion, brutal violence and a young mother stolen from her family.

It was all a lie.

Babis Anagnostopoulos told police that he was tied up and forced him to listen helplessly as his wife was tortured and killed at their home in Athens last month. Caroline Crouch and her husband Charalambos Anagnostopoulos pose with their child in a photo posted to social media. (Photo / Instagram)

He claimed that he struggled but was overcome and tied to a chair while the mystery assailants robbed the home and killed his wife, leaving the couple's infant daughter screaming beside her mother's body.

"When I managed to break free, I rushed upstairs to the attic to find my wife on the floor facing down, and the baby next to her wailing," he told police.

A strangely impassive Anagnostopoulos returned to the property later on the day of the attack and gave a statement to waiting media.

"They will be caught. The police know how to do their job. We asked them not to hurt us.

"What I and my family and my wife's family went through, let no one go through it again," he said, according to Greek news outlet Proto Thema.

Then police reviewed data from her smartwatch, discovering that her heartbeat flatlined before the time he told police the robbers arrived.

His story in tatters, he eventually told police the truth, telling police he killed her when she threatened to end their relationship. 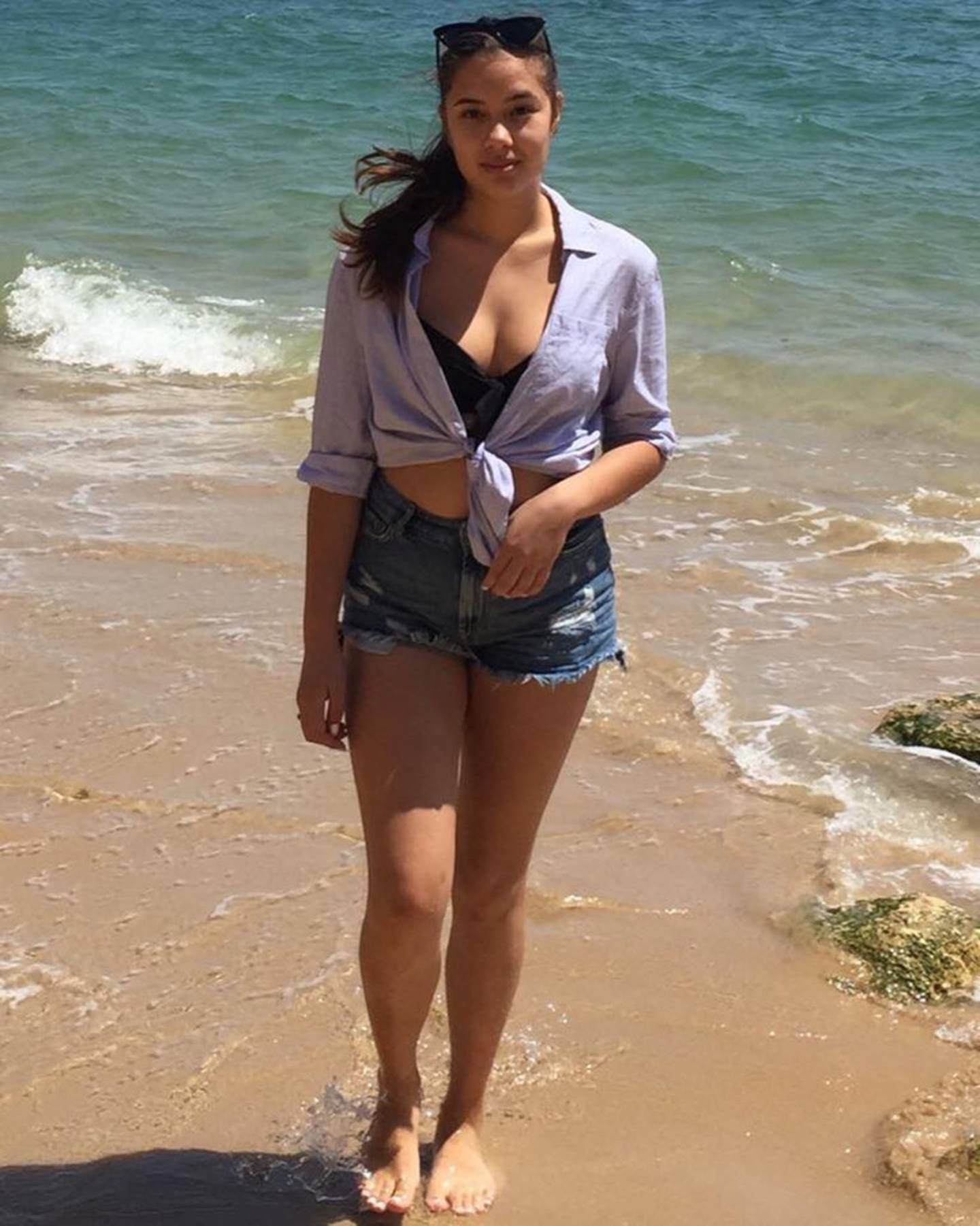 Caroline Crouch threatened to leave her husband. So he killed her. (Photo / Instagram)

"That night we were fighting early. At one point she threw the child in the crib and told me to leave the house," he reportedly told investigators.

"I lost my temper, I suffocated her with the pillow. Τhen I made up the robbery."

When faced with the evidence he confessed,' a police spokesman revealed.

"He claimed he acted in rage at a time of crisis with his wife," Apostolos Skrekas said. "He explained in full detail how he strangled the victim."