German investigators claim to have found "evidence" of missing Madeleine McCann in the van of prime suspect Christian Brueckner in a bombshell TV interview.

Prosecutor Hans Christian Wolters was interviewed on a show called Sabado, in an hour-long programme yesterday to mark the 15th anniversary of Maddie's disappearance from her parents' holiday apartment at Praia da Luz on Portugal's Algarve coast.

He said he is adamant Brueckner is responsible for the girl's death.

There is speculation what investigators found were tell-tale fibres from her pink Eeyore pyjamas.

"We have found new facts and new evidence," Wolters said.

"It's not forensic evidence but evidence and because of our evidence, we are sure he is the murderer of Madeleine McCann. We are sure he killed Madeleine." 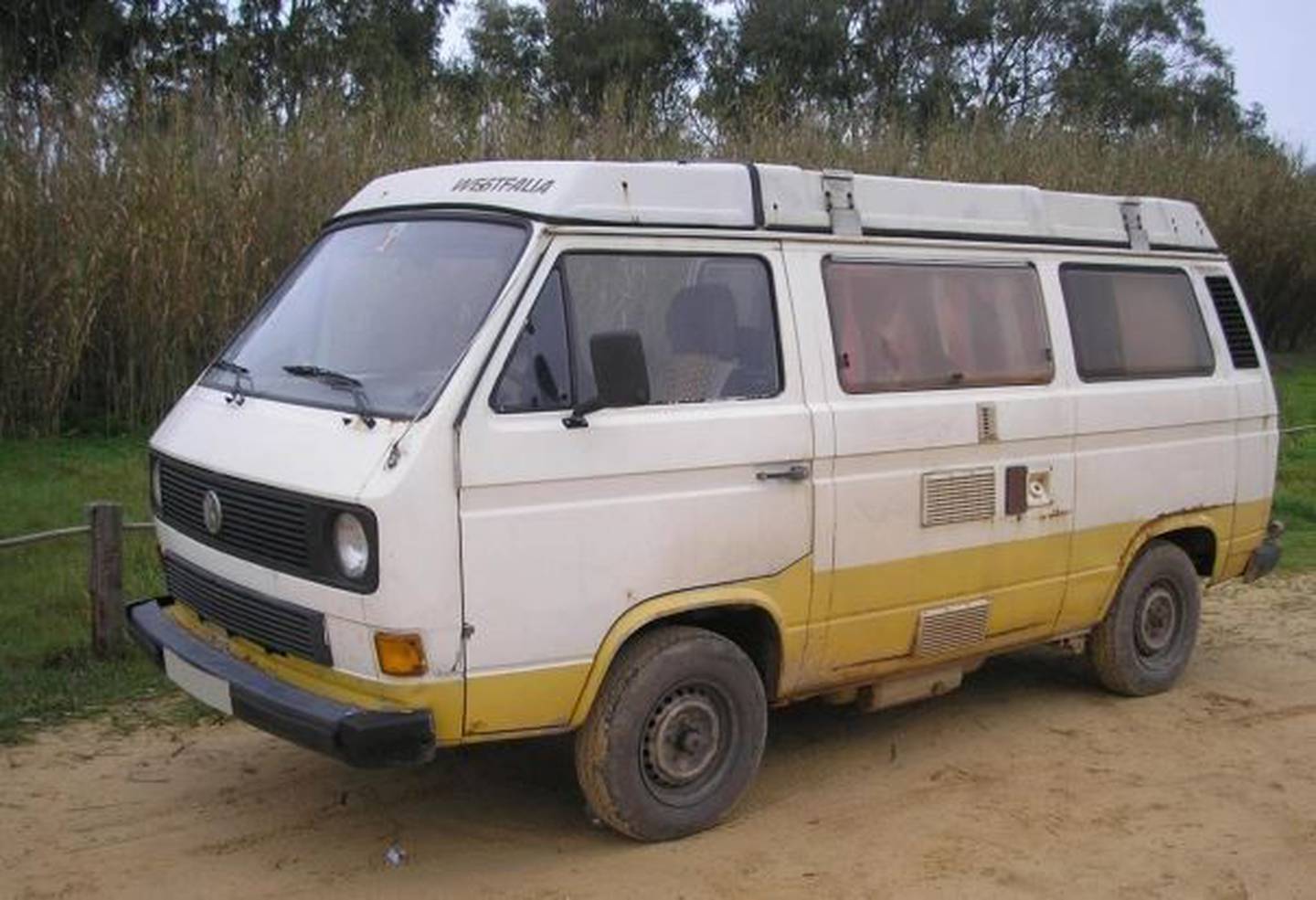 The 3-year-old was wearing patterned pink Winnie the Pooh Eeyore pyjamas when taken in Praia da Luz, Portugal. No trace of them has ever been unearthed.

Recent rumours surfaced that evidence had been found in the yellow and white VW driven by Brueckner at the time.

Host Sandra Felgueiras pressed Wolters, asking whether it was "true that you have found something of Madeleine McCann in Christian Brueckner's van".

Wolters replied: "I'm not going to comment on the details of the investigation."

But when pressed by the interviewer: "But you can't deny it?" Wolters responded: "I don't want to deny it."

Brueckner, 45, has always denied any involvement in Maddie's abduction.

Any forensic or DNA traces linking Brueckner to Maddie would speed up police efforts to charge him with her abduction and murder.

Wolters refused to give any details when asked whether he was certain Brueckner took Maddie from her parents' holiday apartment. It suggested Brueckner may have allegedly had an accomplice.

The reason for Wolters' hesitancy to go public with more information is because under German law, details of a police investigation cannot be made public until a suspect and their legal team are given full details of the case against them.

He also confirmed he has no relationship with the McCanns and hasn't spoken to them during the investigation. Portuguese police recently made Brueckner an "arguido" or suspect in the case, indicating that the work carried out by their German colleagues – who they previously had not gotten along with – was "going the right way".

Brueckner is currently serving seven years for the rape of a 72-year-old woman in Praia da Luz in 2005, two years before Madeleine was snatched and he is in Germany's Oldenburg jail.

Prosecutors are investigating him over the rape of an Irish tour guide Hazel Behan in the Algarve as well as a sexual assault in Praia da Luz on a 10-year-old German girl a month before Madeleine disappeared.

He is also being investigated over two further rapes and could face up to a further 10 years in jail.

The news comes the same day Maddie's parents, Kate and Gerry McCann attended a vigil for their daughter on the 15th anniversary of her disappearance.

Kate read a poem saying: "Survival can be summed up in three words. Never give up.

"That's the heart of it really, just keep trying. Sometimes you have to get knocked down. Lower than you have ever been. To stand up taller than you ever were. Perseverance is stubbornness."

In a post to mark the vigil, Kate and Gerry said: "This year we mark 15 years since we last saw Madeleine. It feels no harder than any other but no easier either. It's a very long time.

"We are grateful for the ongoing work and commitment of the UK, Portuguese and German authorities as it is this combined police effort which will yield results and bring those answers."

Their post was accompanied by a phrase from author AA Milne, with a picture of Winnie the Pooh and Piglet, saying: "But the most important thing is, even if we're apart, I'll always be with you."