Stephanie Kirchner's journey to work has got longer but, she says, cheaper: she has left her SUV at home and switched to real horsepower.

Stud farm owner and horse trainer Kirchner, 33, says she decided "it can't go on like this" after fuel prices jumped following the Russian invasion of Ukraine.

"Since I also suspected hay harvesting and everything else will become much, much more expensive, we said, 'we have to save a little money'," she says.

So she has switched to travelling roughly 6 kilometres from her home in western Germany by horse-drawn carriage. That turns a one-way trip from 10-15 minutes to as much as an hour. 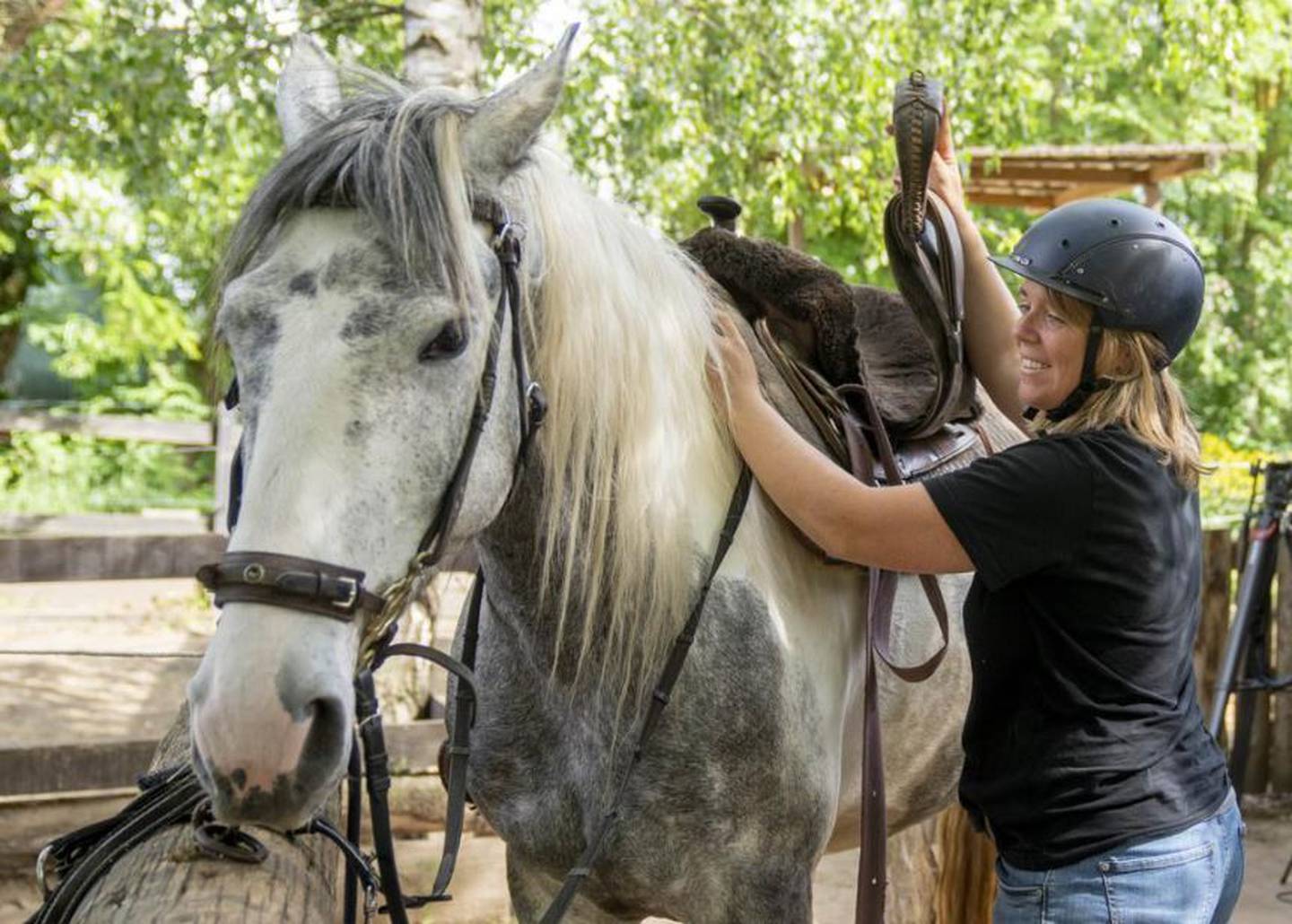 But Kirchner calculates that, given how much fuel her Toyota SUV consumes, she saves about €250 ($390) per month if she can use horsepower every day. 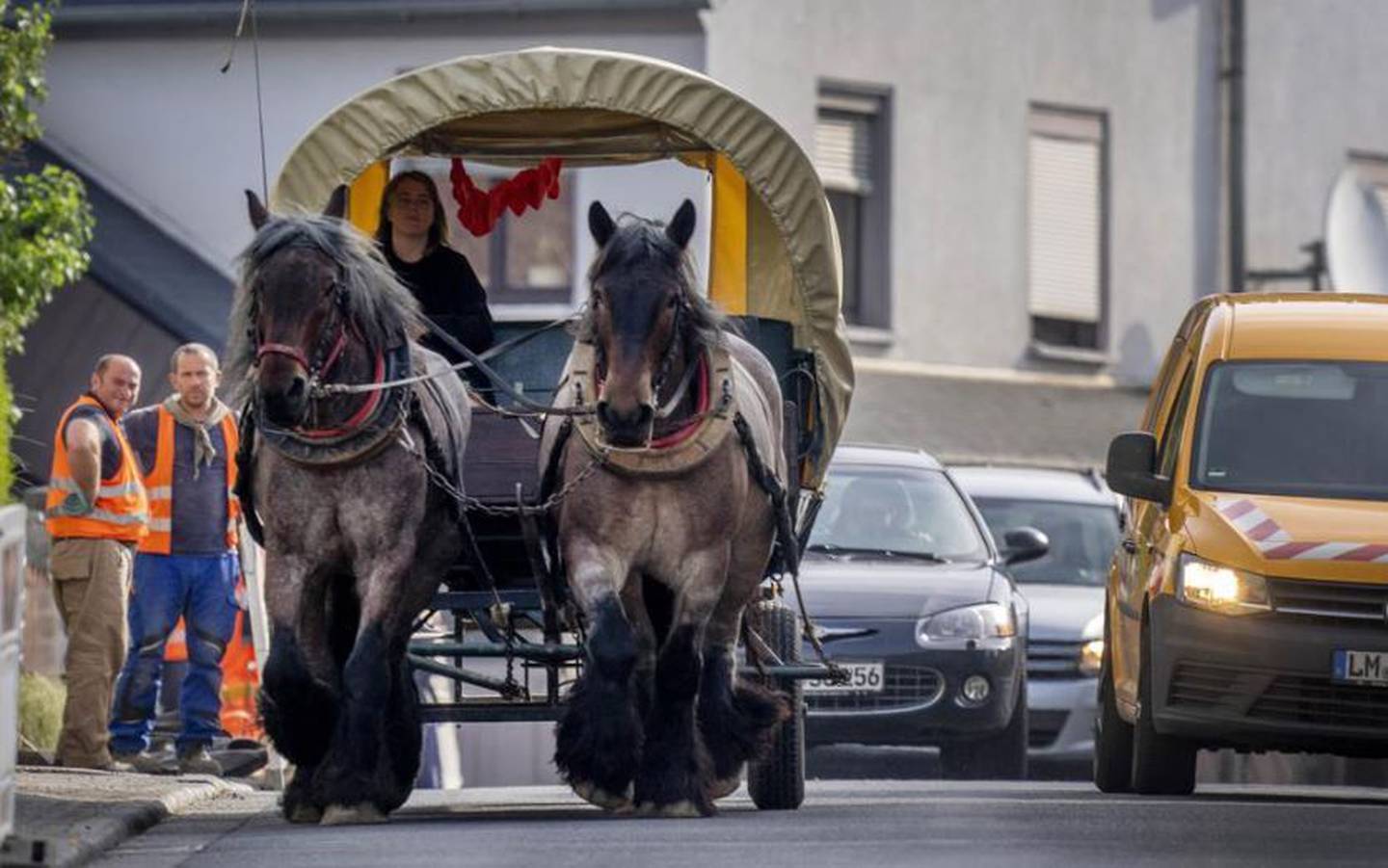 Horse farmer Stephanie Kirchner steers her coach on the main road through her hometown Schupbach near Limburg, Germany. Photo / AP

Her carriage, drawn by two horses, is popular with children and some others. But "of course humanity is hectic and then some people are annoyed if they can't get past me fast enough", Kircher says. Horse farmer Stephanie Kirchner steers her coach through a village near her hometown Schupbach near Limburg, Germany. Photo / AP

She acknowledges that her answer to rising fuel prices isn't for everyone.

"I can't put a horse in a parking garage," she says. "I think a lot more horse riders would do it if opportunities were created for the horses."