The judge overseeing the federal civil rights cases of four former Minneapolis police officers in the killing of George Floyd said Wednesday that he has accepted the terms of Derek Chauvin's plea agreement and will sentence him to 20 to 25 years in prison.

Chauvin pleaded guilty December 15 to violating Floyd's civil rights, admitting for the first time that he kept his knee on Floyd's neck — even after he became unresponsive — resulting in the black man's death on May 25, 2020. The white former officer admitted he willfully deprived Floyd of his right to be free from unreasonable seizure, including unreasonable force by a police officer.

Under the plea agreement, which Chauvin signed, both sides agreed Chauvin should face a sentence ranging from 20 to 25 years, with prosecutors saying they would seek 25. He could have faced life in prison on the federal count. With credit for good time in the federal system, he would serve from 17 years to 21 years and three months behind bars.

US District Judge Paul Magnuson deferred accepting the agreement pending the completion of a presentence investigation. He said in a one-page order Wednesday that the report had been issued, so it was now appropriate to accept the deal. He has not set a sentencing date for Chauvin.

Chauvin is already serving a 22 1/2 year sentence for his murder conviction in state court last year, though he is appealing that conviction. He would serve the federal sentence concurrently with the state sentence. 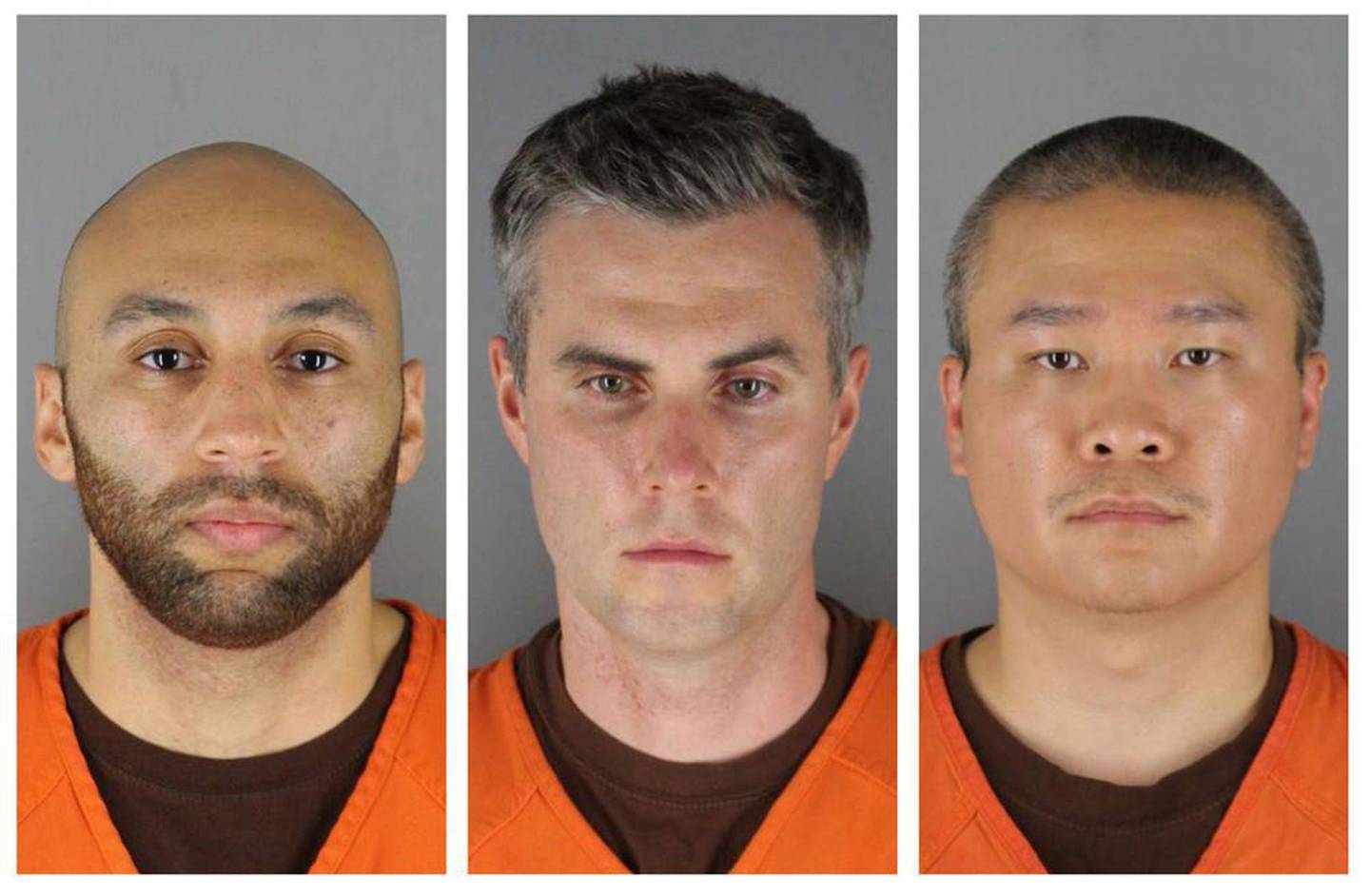 The federal plea deal means Chauvin will probably spend more time in prison than he faced under his state sentence. State prisoners in Minnesota typically serve one-third of their sentence on parole, which for him would mean 15 years in prison.

Chauvin waived his right to contest his federal conviction if Magnuson accepted the plea agreement.

Magnuson also has not set sentencing dates for three other ex-officers who were convicted of related federal civil rights charges in February. The presentence investigations for Tou Thao, Thomas Lane and J. Alexander Kueng are still under way. They're scheduled to go on trial next month in state court on charges of aiding and abetting Chauvin in Floyd's murder. 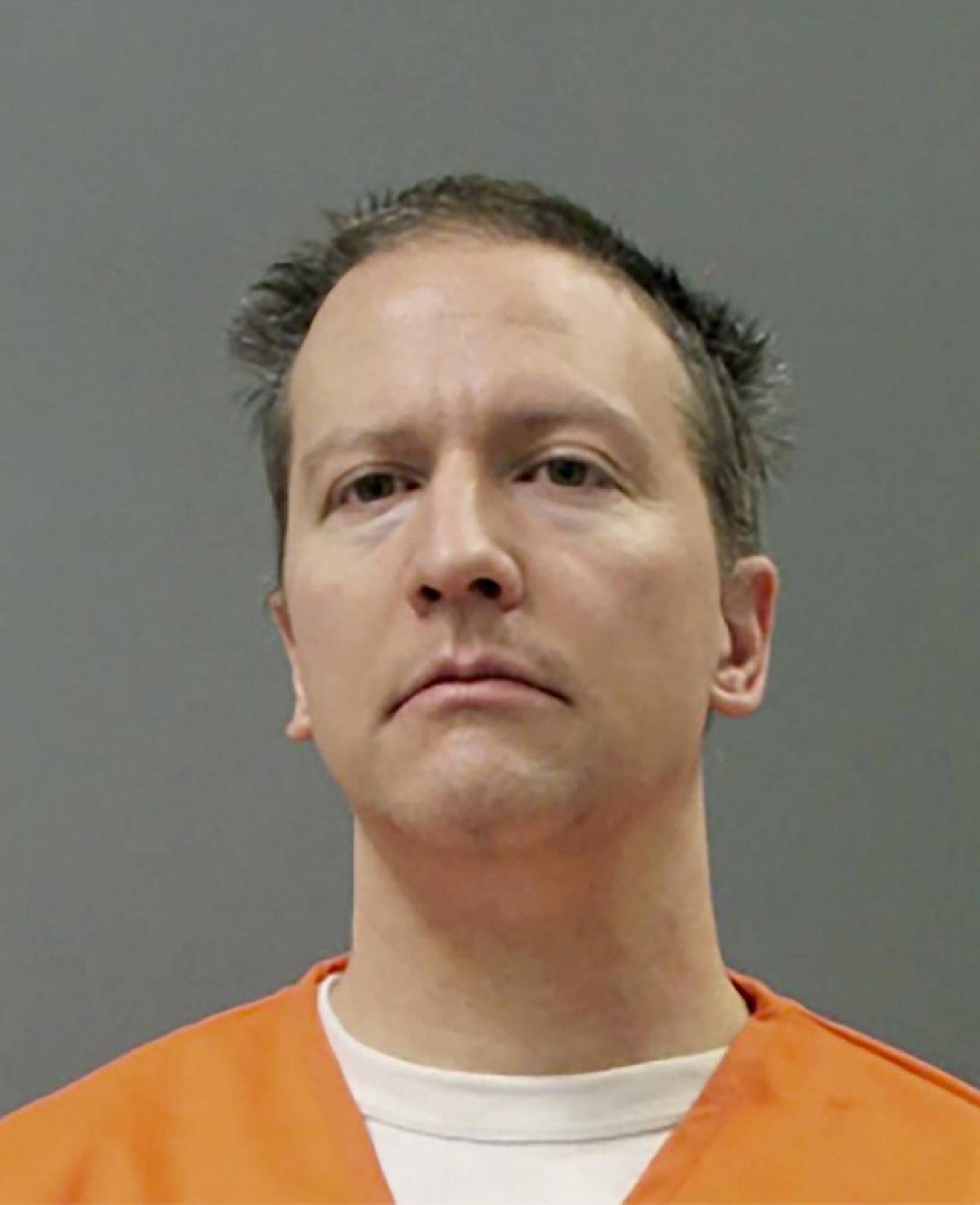 Prosecutors revealed at a pretrial hearing last month that the three had rejected plea agreements on the state charges. Terms were not disclosed. Lane's attorney, Earl Gray, said it was hard for the defense to negotiate when the three still didn't know what their federal sentences would be.