Self-styled playboy Gable Tostee is back in the spotlight after police removed him from a Queensland home because his Tinder date was scared for her safety.

News.com.au reported that a New Year's Eve date turned sour for Tostee when a frightened 28-year-old woman phoned police to report a disturbance at a Yarrabilba home about 4.15am on December 31.

It can be revealed the woman told officers she met the 33-year-old man on Tinder but had become fearful for her safety due Tostee's level of intoxication and revelations of his past, including his murder acquittal of another woman he met on the same app — New Zealander Warriena Wright. 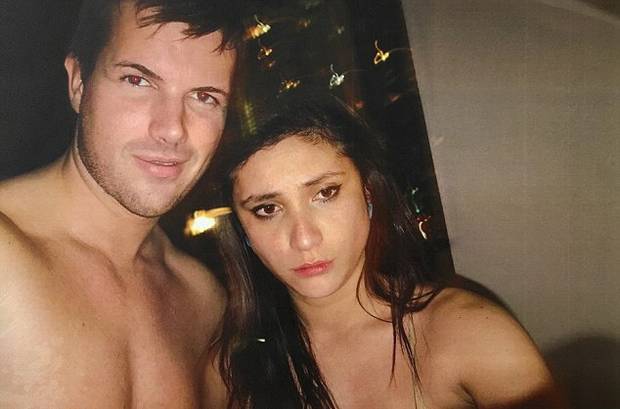 Photograph of Warriena Wright and Gable Tostee shown to the jury in Tostee's trial for murder. Photo / Supplied

But Tostee has labelled the New Year's Eve incident as a "bizarre" misunderstanding, claiming the woman never told him to leave and that he was abruptly woken by police while sleeping on the lounge at the property after a night of drinking with the woman.

"She never asked me to leave or anything. She never gave any indication she didn't want me there. I was literally woken up when the police walked in and she said to me something like: 'I've done some reading on you and you've got me on edge'," Tostee told The Courier-Mail.

Tostee was in 2016 acquitted by the Brisbane Supreme Court of both the murder and manslaughter of New Zealand tourist Warriena Wright, who fell to her death from his 14th floor Surfers Paradise Apartment in August 2014.

The pair met on Tinder. 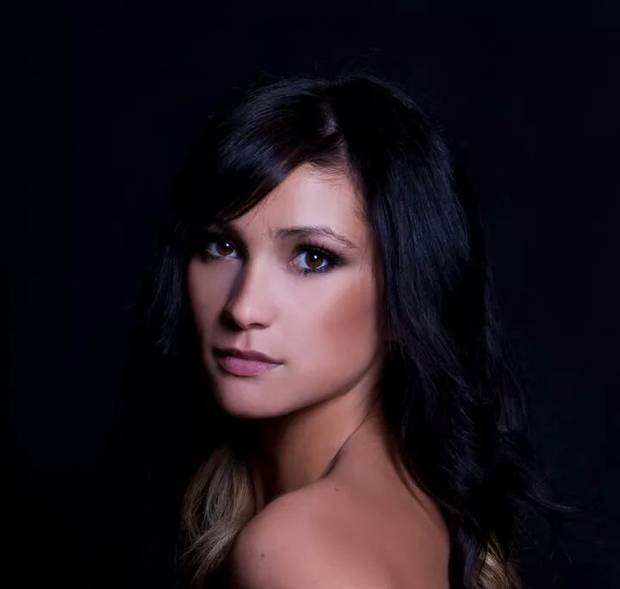 Warriena Wright fell to her death from the apartment. Photo / Supplied

"She'd heard of the story (about the trial and acquittal). I'm not even sure how it came up. I never know if people recognise my face, so it's hard to tell. She didn't react strangely at the time, I think she was surprised for a second but we just kept talking and fell asleep on the couch together," Tostee said.

"There is so much bullshit online — they've made podcasts and conspiracy theories, what people believe, I don't know.

"Calling the police on someone who doesn't have any violent record or anything, who you've never even asked or indicated at all you didn't want to be there is bizarre.

"It's the result of vilification from the start. People believe all sorts of things, that's the issue isn't it? This kind of thing has never happened before.

"I don't know if she did it just to say she called the cops on Gable Tostee so she could brag about it."

A drunk Tostee was asked to leave the Lowthers St property by officers and he agreed to, police said.

While Tostee has not been charged and is not under investigation in relation to the matter, it's understood he was taken to the Beenleigh Police Station before being collected by his parents. 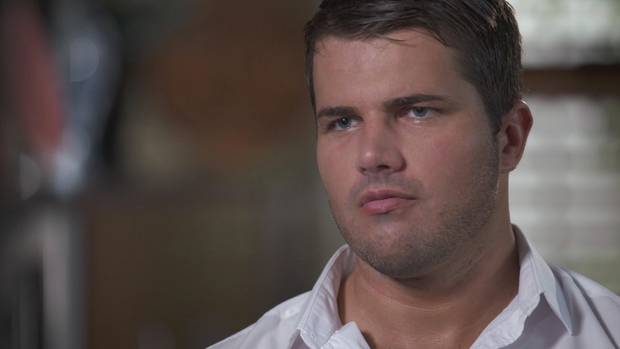 Gable Tostee has appeared frequently in the media since his acquittal. Photo / 60 Minutes

No offence was committed at the address.

When asked if he was going to give up going on Tinder dates, Tostee said he had also had many positive interactions using the dating app.

"I have been on and off it. It's just more of a platform to put yourself out there and that's it. It seems like most single people are doing it and you can meet people anywhere," he said.

"It's like, if you've been involved in a bad car crash would you never drive again?" 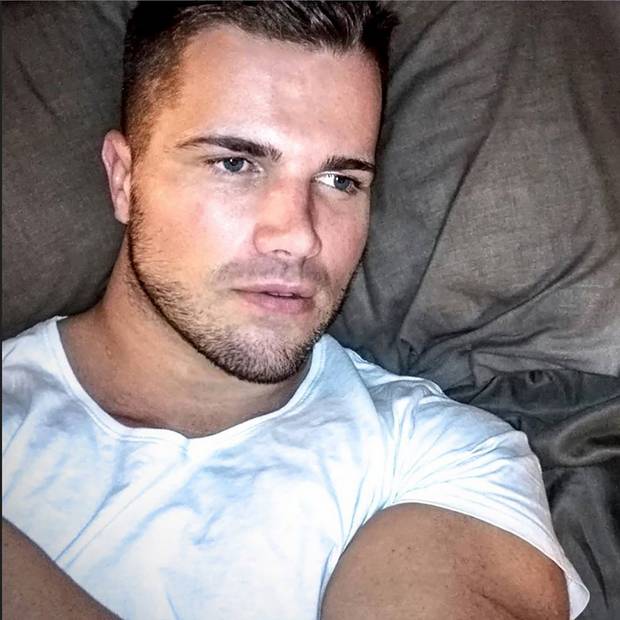 Gable Tostee has defended his presence on Tinder. Photo / Supplied

The incident is not the first time the man has made headlines since his acquittal by a Brisbane Supreme Court jury more than three years ago.

In February last year, police and paramedics were called to Tostee's Gold Coast home after reports of a disturbance.

It's understood the man had complained that the woman was "going off" and had assaulted him.

In November, he claimed to be a victim of a "harassment/hate" campaign and said he would pursue civil and criminal cases against feminist groups after the Mad F***ing Witches Facebook group posted screenshots of his new Tinder profile.