A horrifying video of the Taliban carrying out an execution of an Afghan police chief is in direct conflict with their promise to keep the peace and not seek retribution.

Haji Mullah Achakzai, who served in the Afghan Armed Forces, was employed as the police chief of the Badghis province near the city of Herat when he was captured by the Taliban.

Achakzai was being hunted by the Taliban because of the way he stood up to the militant group and fought them alongside the Afghan army.

The execution video, posted to Twitter by a friend of Achakzai on Thursday, showed the police chief kneeling in the sand with his eyes blindfolded and his hands tied in front of him.

He is surrounded by Taliban soldiers who then shoot him several times and leave his body lying in the sand.

The video was shared through a Taliban-related network and obtained by Afghan security adviser Nasser Waziri.

"He was surrounded by the Taliban and had no choice but to surrender last night," Waziri told Newseek. Haji Mullah Achakzai was executed by the Taliban after their take over of Afghanistan. Photo / Supplied

"The Taliban targeted Achakzai because he was a high-ranking intelligence official."

Waziri, who also worked for the Afghan government before it was overthrown by the Taliban on Sunday, said he too feared for his life.

The Taliban has reportedly gained access to the government's computer system and is beginning to search for Afghans who helped allied forces or the civil government.

The Taliban's return to power comes nearly two decades after they were ousted by a US-led invasion in the wake of the September 11, 2001 attacks.

The group has pledged not to seek revenge against opponents and to respect women's rights, but there are huge global concerns about their past brutal human rights record, and about tens of thousands of Afghans still trying to flee. 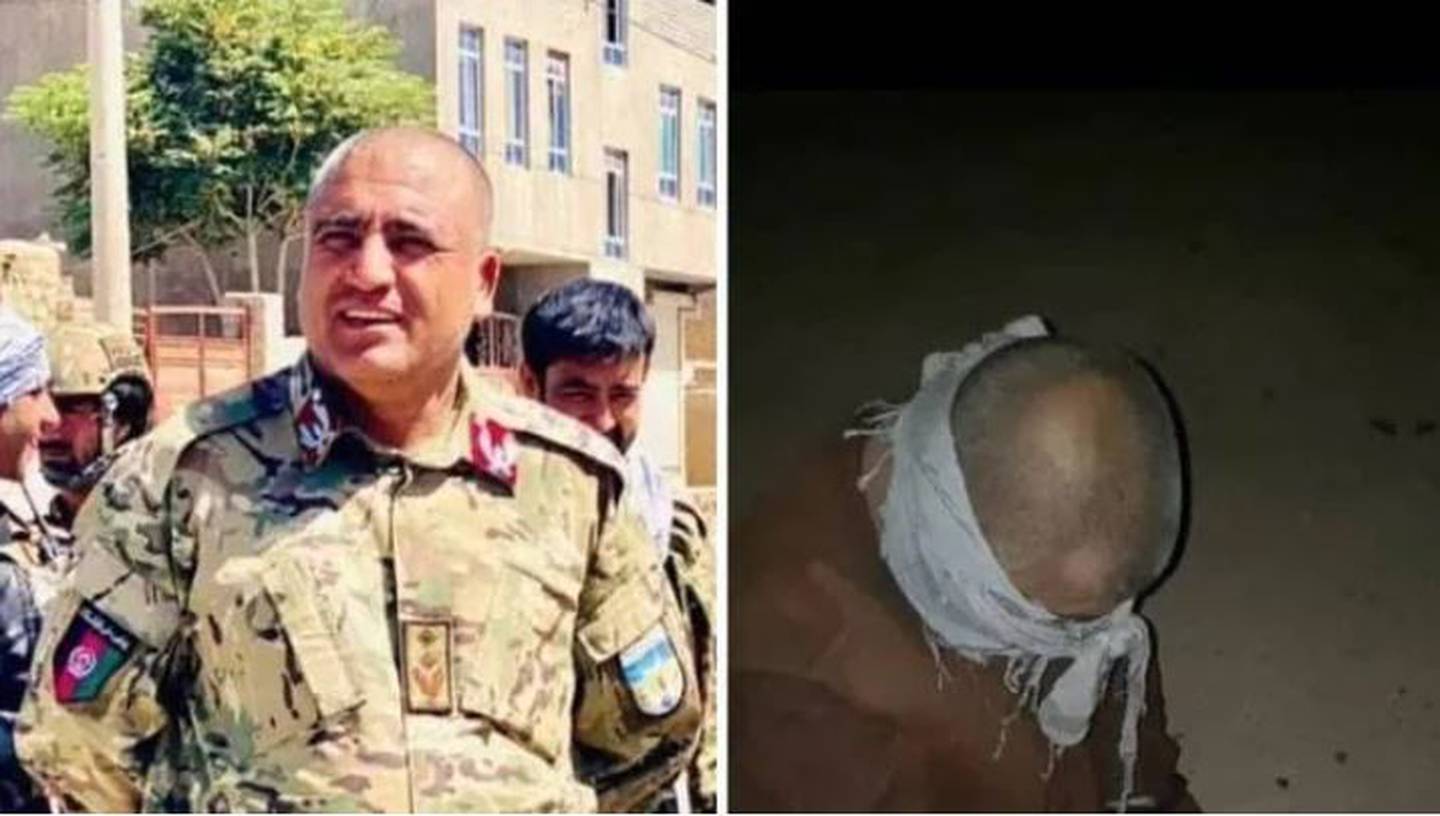 Haji Mullah Achakzai served in the Afghan Armed Forces, the police chief was executed by the Taliban. Photo / Supplied

As the Taliban moves to put a government in place, leader Haibatullah Akhundzada has ordered the release of "political detainees", telling provincial governors to free them "without any restrictions or conditions", the group said.

Taliban negotiator Anas Haqqani met with Karzai, the first Western-backed leader of Afghanistan after the Taliban's ouster in 2001, and Abdullah, who had led the government's peace council, the Site monitoring group said.

Taliban leaders "have said that they pardoned all former government officials and thus there is no need for anyone to leave the country," Site said, after the Taliban published images of Haqqani meeting Karzai in Kabul.