The Duke of York could have to pay more than US$5 million (NZ$7.4m) to his accuser to persuade her to settle, 10 times the sum she received from Jeffrey Epstein.

However, Virginia Roberts Giuffre is unlikely to accept a financial settlement because she wants to send a message that anyone accused of preying on young girls will face the full force of the law.

Taking money from the Duke, who she claims sexually abused her on three separate occasions, would not "advance that message", The Telegraph understands.

The Duke vehemently denies the claims and has insisted he wants to fight the allegations and clear his name. 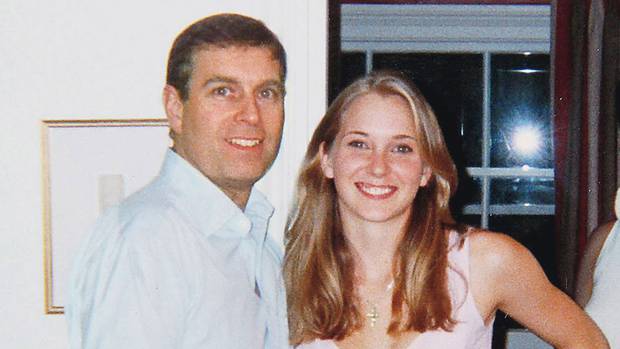 Prince Andrew with Virginia Roberts, who says she was forced to have sex with him. Photo / Supplied

However, the possibility of a hefty payoff being offered to avoid further damaging the reputation of the royal family has not been ruled out by his legal team.

Giuffre's lawyers have made clear the civil action was brought to show that "those with power and privilege" must still face justice.

They are aware of the global publicity and the potential backlash that could follow if they opted to take the Duke's money rather than go to trial.

David Boies, Giuffre's lawyer, said in August before filing the lawsuit, his team had offered the Duke the chance to enter a "tolling agreement", which would have given him time to negotiate a settlement privately.

While the opportunity to avoid litigation was on the table last summer, his team is now determined to push forward for a jury verdict.

Giuffre, who is thought to have received millions in payouts linked to the years of abuse suffered at the hands of Ghislaine Maxwell and Epstein, said last month following Maxwell's conviction for sex trafficking: "Others must be held accountable. I have faith that they will be."

On Thursday, both sides were awaiting a ruling from Judge Lewis Kaplan on the Duke's bid to have the case dismissed, which hangs on a US$500,000 (NZ$738,000) settlement deal Giuffre made with Epstein in 2009.

If the case proceeds, the next stage will be a potentially exposing discovery process, in which the Duke will have to give testimony under oath ahead of a trial this autumn.

Although the Duke has indicated to his legal team that he wants to fight the allegations and clear his name, sources close to him point out it is a US civil case being fought by US lawyers. 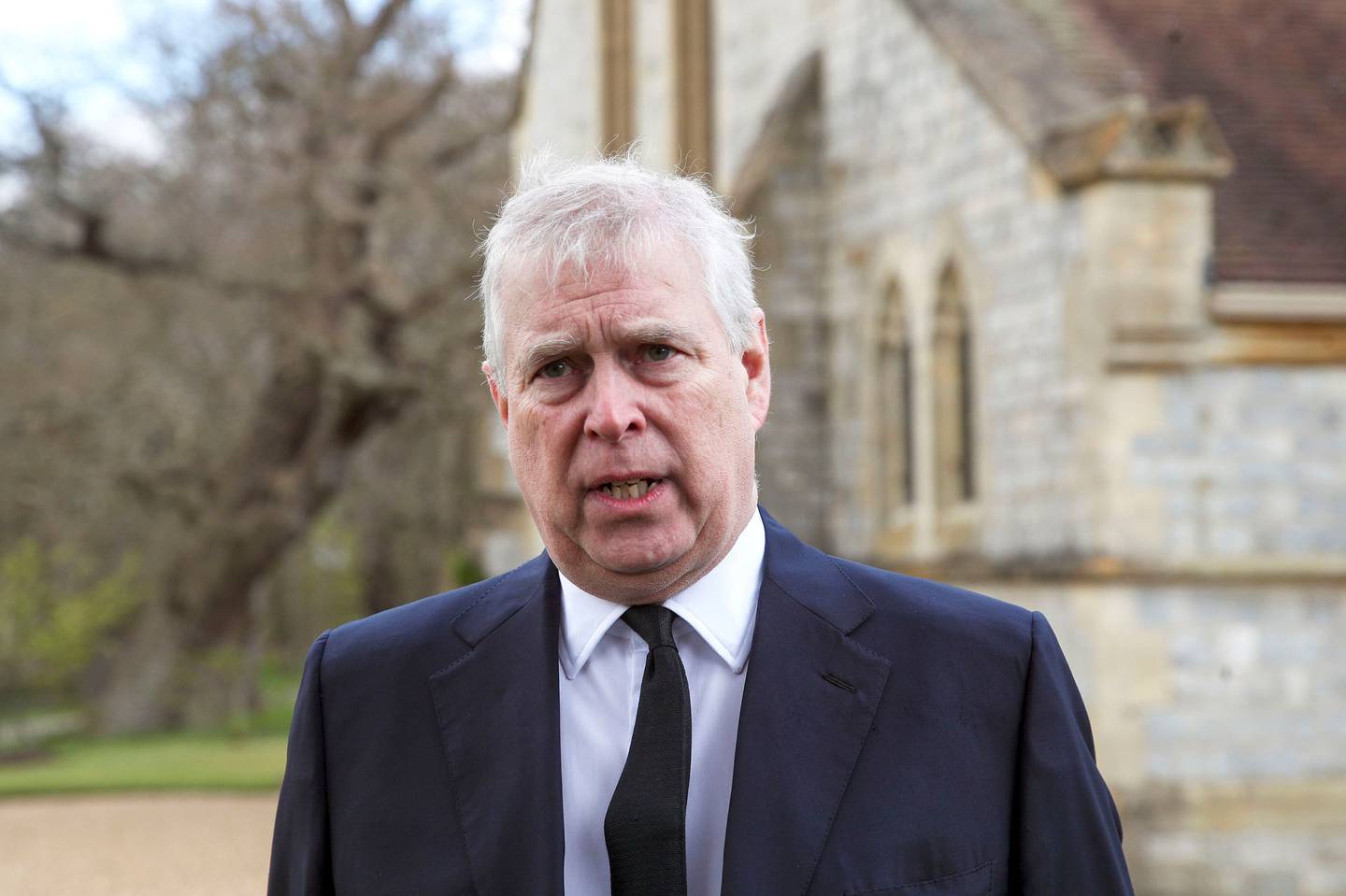 Prince Andrew speaks during a television interview at the Royal Chapel of All Saints at Royal Lodge, Windsor, England. Photo / AP

As such, the issue of settlement is "never off the table", as 99 per cent of civil cases in America are settled out of court.

Andrew Brettler, the Duke's lawyer based in Los Angeles, will discuss his possible options after Judge Kaplan hands down his ruling.

However, while he might be used to advising A-list clients to settle, the Duke will be mindful of how a settlement would be interpreted as an admission of guilt by the British public.

Any potential deal would include a "no admission of fault or liability" clause as well as a non-disclosure agreement, preventing either party from discussing the settlement or the case in public, it is understood.

Giuffre has not put a figure on the amount of compensation she is seeking for "significant emotional and psychological distress and harm", but is asking for compensatory and punitive damages, both of which would be "substantial".

The $500,000 deal she struck with Epstein, the convicted sex offender, in 2009 was much lower than many expected but was made more than 12 years ago and before the dawn of the #MeToo movement.

It is understood the compensation figures discussed during Maxwell's trial are more reflective of the sum sought by Giuffre.

Giuffre is thought likely to have received more than any of the women who testified at the trial, and is also thought to be seeking "much more" than that from the Duke.