The claims were published by Business Insider on Friday after it obtained "interviews and documents" about the alleged 2016 incident.

The publication also reported SpaceX, founded by Musk in 2002, paid the cabin crew member NZ$391,000 to settle the sexual misconduct claim against Musk in 2018.

But Musk said there was "a lot more to this story" and slammed the article as a "politically motivated hit piece".

"If I were inclined to engage in sexual harassment, this is unlikely to be the first time in my entire 30-year career that it comes to light," he wrote in an email to Insider.

SpaceX vice president of legal Christopher Cardaci told the publication he would not comment on any settlement agreements.

"And he started propositioning her, like he touched her thigh and told her he would buy her a horse. And he basically tried to bribe her to perform some sort of sexual favour," the friend said. 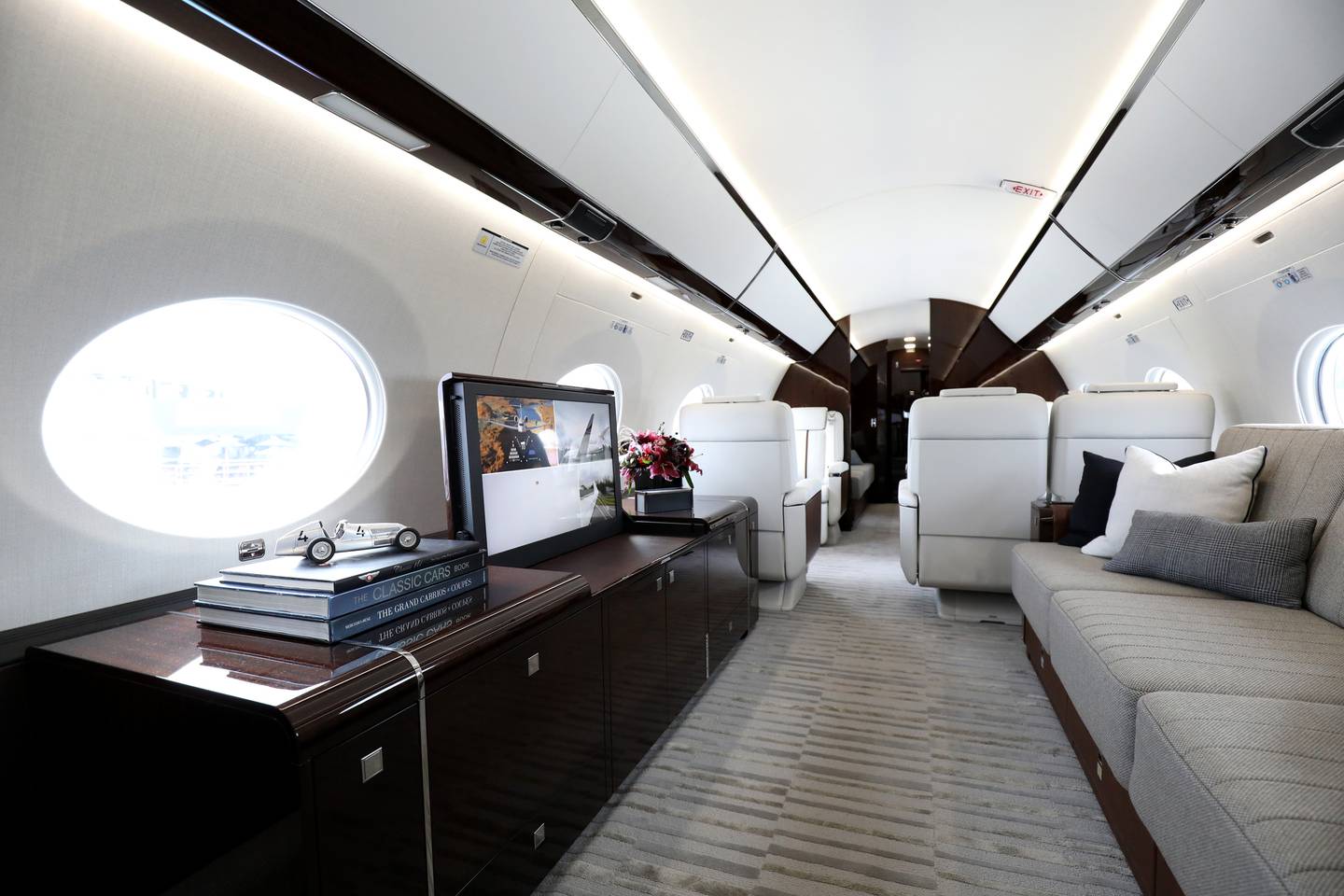 The flight attendant declined to provide comment for the article and Insider reported that in November 2018, she, Musk and SpaceX "entered into a severance agreement granting the attendant a NZ$391,000 payment in exchange for a promise not to sue over the claims".

It said the agreement included restrictive nondisclosure and non-disparagement clauses.

The friend said the flight attendant, who was employed on a contract basis for SpaceX's corporate jet fleet, was encouraged by her superiors to "get licensed as a masseuse" and implied "she would get to fly more often".

After the incident with Musk, the friend said the flight attendant hired a lawyer and sent the company a complaint after becoming convinced her opportunities at SpaceX had diminished, including having her shifts cut back.

The friend was asked to prepare a declaration corroborating the claims.

The declaration was seen by Insider to support its story.

SEXUAL HARM - WHERE TO GET HELP

If it's an emergency and you feel that you or someone else is at risk, call 111. If you've ever experienced sexual assault or abuse and need to talk to someone, contact Safe to Talk confidentially, any time 24/7:
• Call 0800 044 334
• Text 4334
• Email [email protected]
• For more info or to web chat visit safetotalk.nz
Alternatively contact your local police station – click here for a list.
If you have been sexually assaulted, remember it's not your fault.