A young Danish radio journalist has sparked moral panic after she recorded an interview while having sex at a swingers club - and it was broadcast on air.

Louise Fischer, from Denmark's Radio 4, could be heard moaning as she interviewed the man as they had sex.

The reporter was covering the reopening of the club after Denmark loosened its Covid-19 restrictions when she had the encounter, which she says was not planned.

The story first aired in March and the audio has since been posted on social media, where it has been shared widely.

"Most of them were very positive, they thought it was brave and cool. Others think that I've crossed a line in journalism.

"I don't have a boyfriend, that definitely made it a lot easier. My mother just thinks it's funny and laughs, my father thought it was really cool. 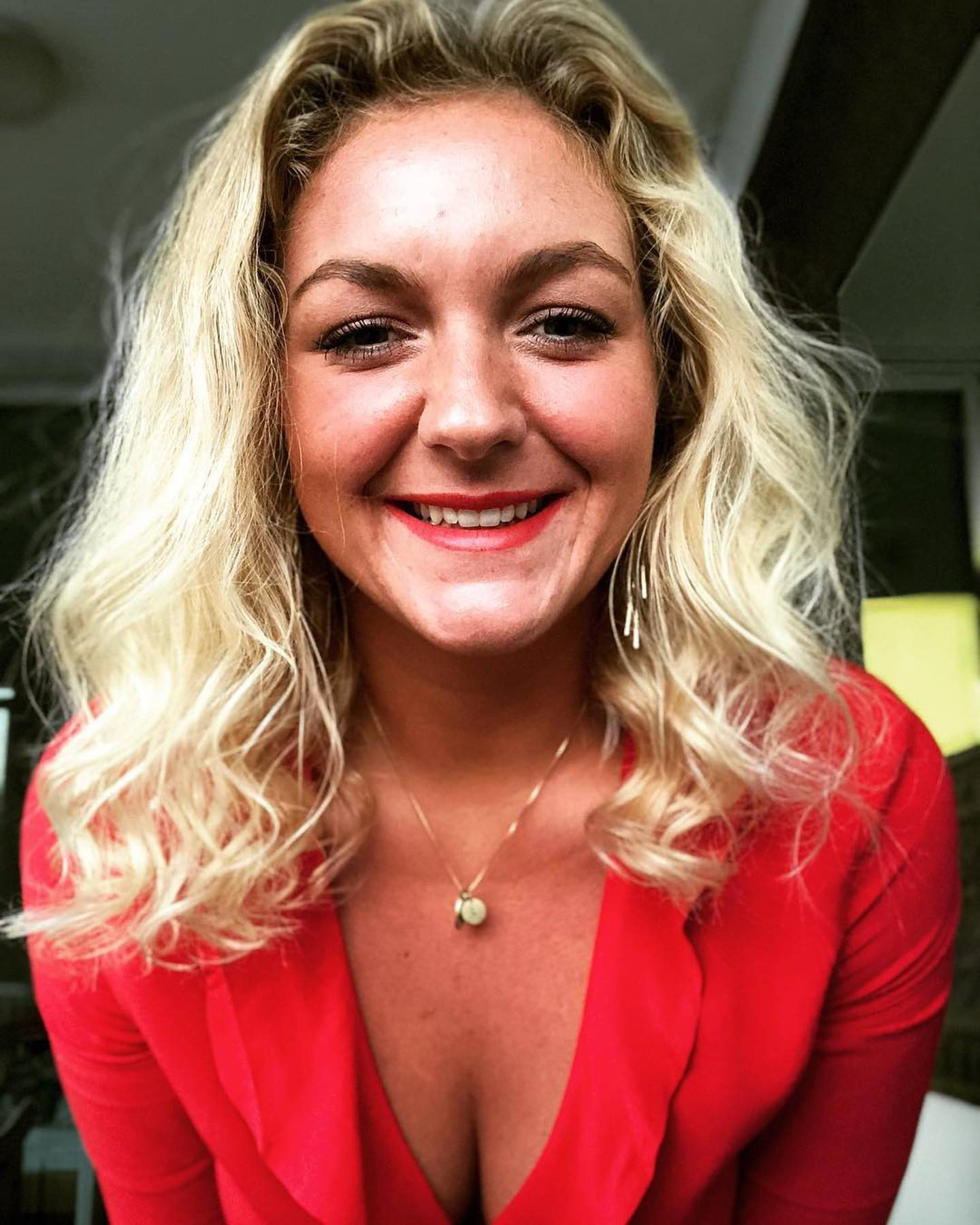 "Even though it wasn't the best sex of my life. But the men in this club are very polite and very considerate. I felt like a goddess. They make you feel very special.

"For me, it's very natural. It is part of my job to give an insight into a world that not everyone has access to."

She said the act "loosened up the guests" who had initially been reluctant to be interviewed. Fischer said the act was not planned. (Photo / Instagram)

Fischer's programme director at Radio 4, Tina Kragelund, has praised her for "experimenting" and "doing journalism differently".

The station proudly shared the clip on Twitter with the caption: "Radio4 was present when the swinger clubs had to reopen. Warning: It got hot and wet for both our reporter and the guests."

Some listeners were not impressed.

"It was just an excuse for a bang. It was completely unnecessary," wrote one.

Another said that Fischer could get away with it only because she was a woman.

"Had a man had sex on the radio, he would probably have had the whole country against him."

Fischer says she would consider a similar report with video, but would not get personally involved because it would exceed her "personal limits".