As Melburnians gear up for another seven days in lockdown, it has been revealed that tough restrictions will likely remain in place for weeks to come.

This is a drop from the six new infections confirmed on Wednesday.

Yesterday, the Victorian government announced the state's "circuit breaker" lockdown would remain in place for Melbourne for another week in a bid to contain the growing Covid-19 outbreak.

Melbourne residents have now been warned even if the lockdown is lifted next week, the city will still be forced to live with weeks of tough restrictions until the outbreak is completely under control.

Government sources told the Herald Sun "there will be no snapback" after lockdown ends, claiming restrictions will continue in some form until Victoria records several days of zero cases.

A source claimed it was "extremely unlikely" several days of zero cases would be achieved before the lockdown is due to end on Thursday, June 10.

So, while the five reasons to leave home may be scrapped, rules could be kept in place around mask wearing, strict capacity limits for businesses and venues, limits on how many guests can attend weddings and funerals and household and public gathering limits. 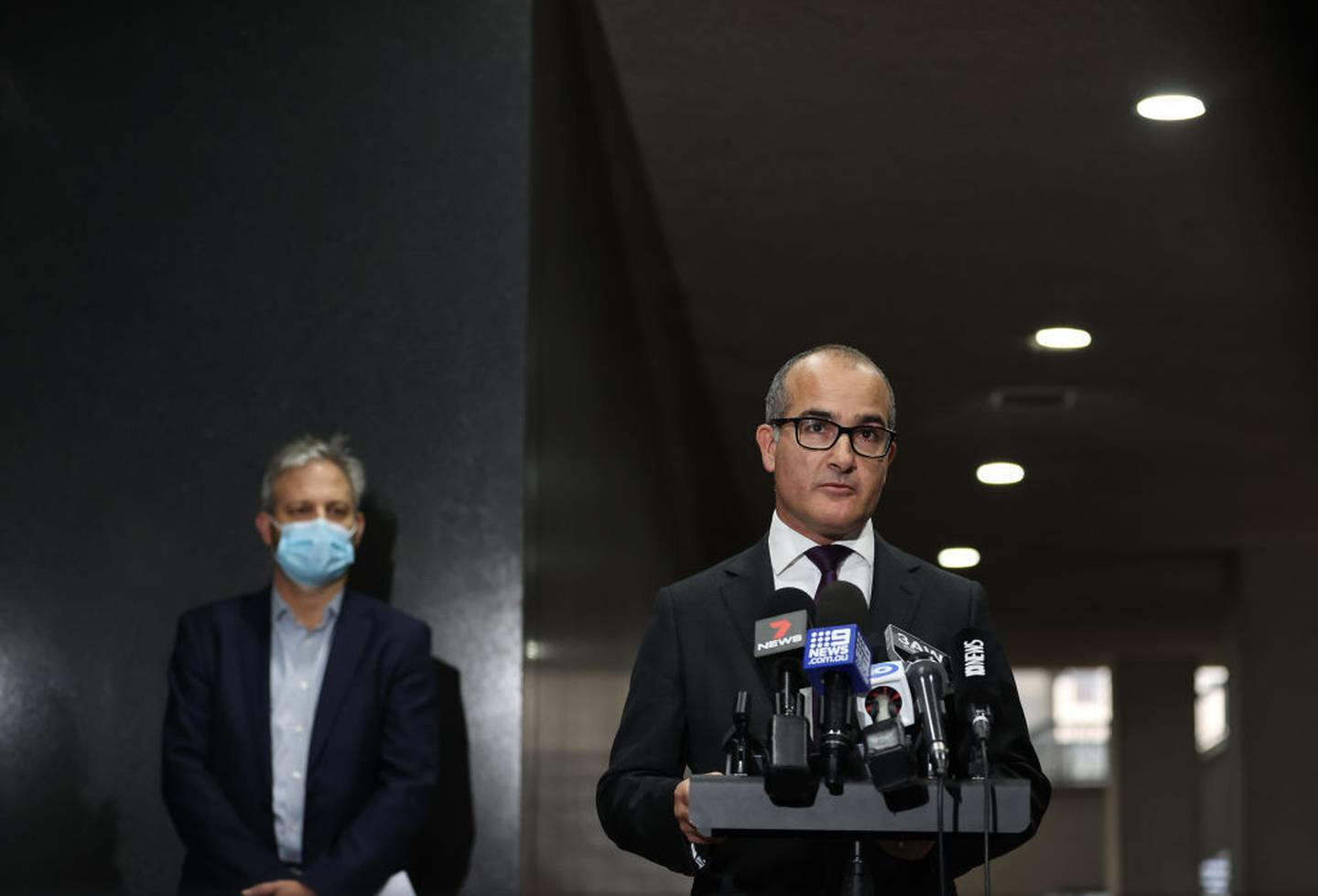 Acting Premier James Merlino offered a grim warning to Victorians during Wednesday's press conference, saying infections "will explode" if the virus was left to run its course.

If that were to happen, he said, the government would be left with "no choice" but to extend the lockdown.

"If we don't do this, this thing will get away. This variant of concern will become uncontrollable and people will die. No one wants to repeat last winter."

Yesterday's announcement means that from 11.59pm on Thursday, June 3, there will still only be five reasons to leave home for Melbourne residents, including shopping for food and supplies, authorised work and study, care and caregiving, exercise and getting vaccinated.

Merlino said even after the seven-day extension, it was unlikely anyone with long weekend plans would be able to travel outside Melbourne for the Queen's Birthday holiday. Some restrictions would likely be in place in some form until after the long weekend, which goes from June 12-14.

"At the end of another seven days, we do expect to be in a position to carefully ease restrictions in Melbourne. But there will continue to be differences between the settings in Melbourne compared to regional Victoria," he continued. 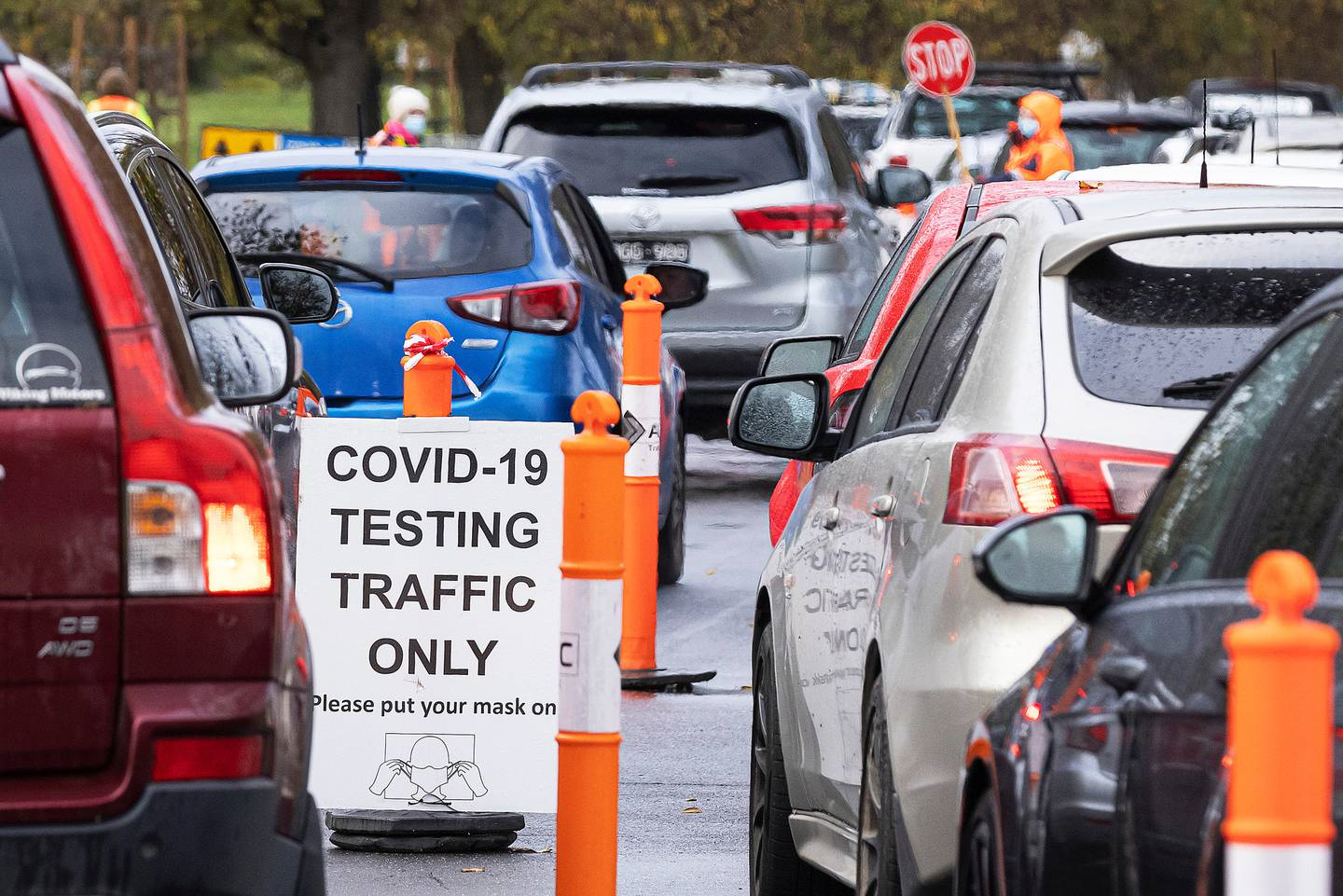 The highly transmissible nature of the kappa variant currently spreading in Victoria has been highlighted by officials as a major cause for concern.

This strain was first detected in India and has since spread to more than 40 countries, with the World Health Organisation (WHO) identifying it as a "variant of concern" as it appears to be much more infectious than other strains.

The highly-infectious nature of this strain means authorities are now seeing the virus spreading in ways it previously wasn't, with evidence the virus is spread between strangers just from a few seconds of contact.

At least one in 10 of the state's active cases have caught the virus from a stranger.

"What we're seeing now is something else – something even more serious," Merlino said.

"People brushing against each other in a small shop. Getting a takeaway coffee from the same cafe. Being in the same place, at the same time for mere moments. Just walking past someone you've never met can mean the virus is jumping to a whole new network." 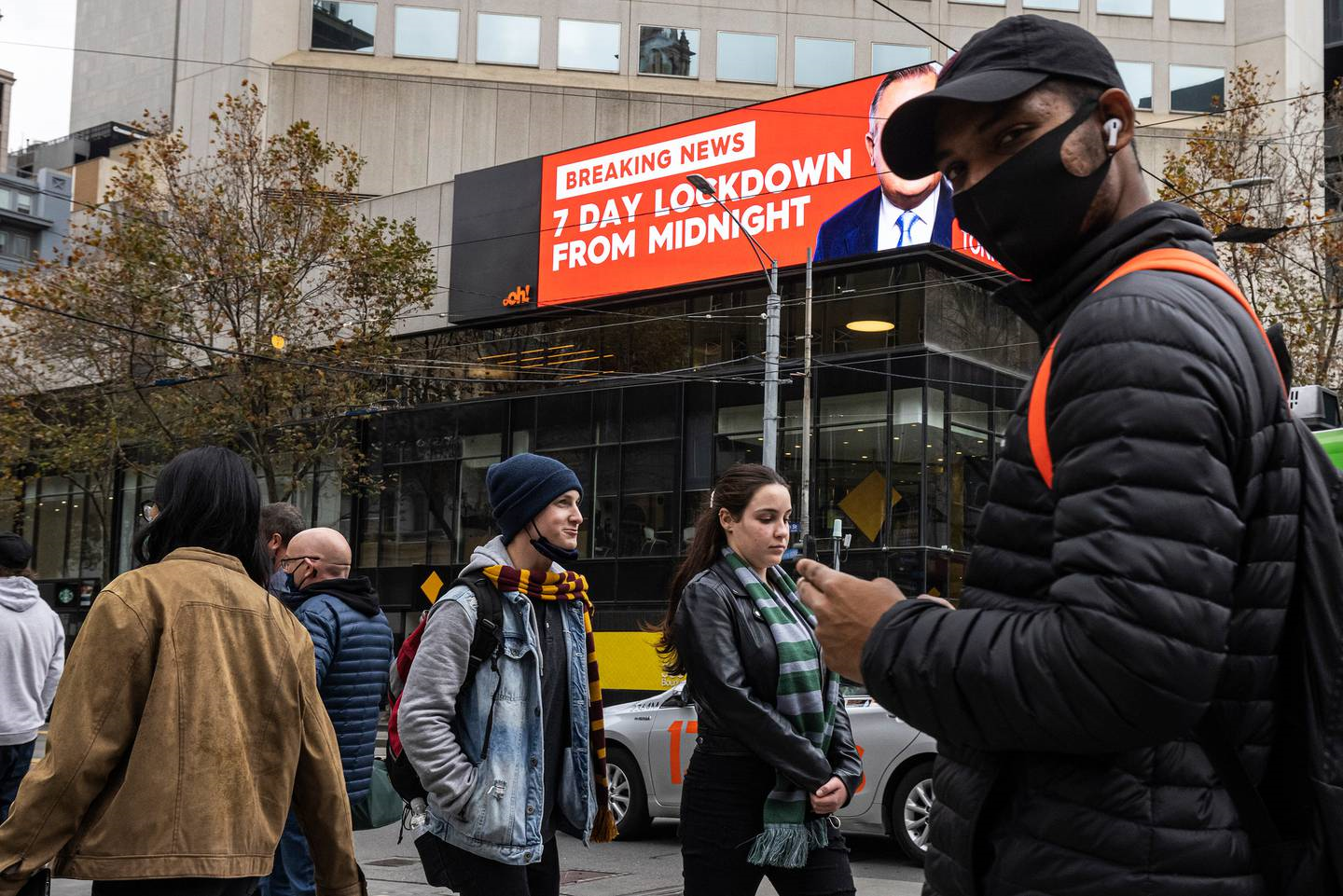 Victoria's initial seven-day lockdown has been extended for another week. (Photo / Getty)

On Wednesday, chief health officer Professor Brett Sutton revealed they had discovered a case where a person was infected at an indoor enclosed space "two hours after an infectious case had left".

"That's in the kind of measles category of infectiousness. Probably relates to an unventilated setting where someone spent a great deal of time but to come in two hours later and be infected. It may be on surfaces but it could absolutely be through airborne transmission as well because of that indoor setting," he said.

"This variant is not the most infectious, but it is more infectious than anything we saw in the beginning and middle of 2020, so we have to bear that in mind."