Many women have suspected it but finally there's confirmation that Covid-19 vaccines may cause some small changes to the length of their menstrual cycles.

A study funded by the United States National Institutes of Health (NIH) found the length of a woman's cycle was impacted by nearly one day on average after each dose of a vaccine, but it did not seem to impact the number of days of bleeding.

Dr Alison Edelman of Oregon Health & Science University, the lead author of the study published in Obstetrics & Gynecology, said menstrual cycles typically varied a small amount from month to month, and the increase they saw was well within the range of normal variability.

"These results provide, for the first time, an opportunity to counsel women about what to expect from Covid-19 vaccination so they can plan accordingly." 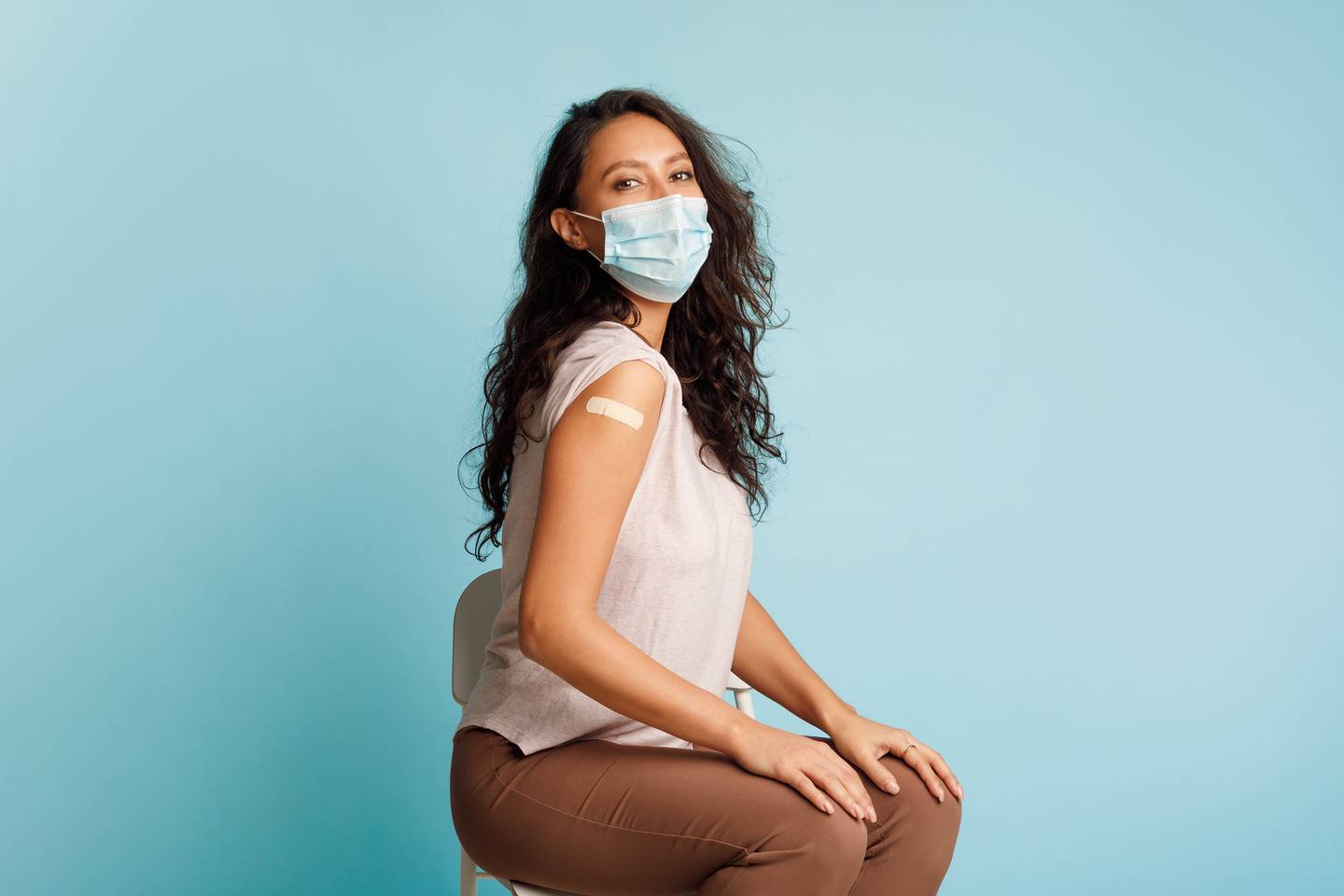 Many women have suspected it but finally there's confirmation that Covid-19 vaccines may cause some small changes to the length of their menstrual cycles. Photo / 123RF

Experts say more research is needed into how Covid vaccines could influence other associated symptoms such as pain and mood changes, as well as the heaviness of the flow.

Women have reported changes to their cycles after getting vaccinated but so far little research has been done on the phenomenon.

The Oregon University research looked at data from fertility tracking app Natural Cycles. Of the 3959 individuals included in the study, 2,403 were vaccinated mostly with Pfizer or Moderna, and 1,556 were unvaccinated.

On average, the first vaccination dose was associated with a 0.71-day cycle increase in cycle length and the second dose with a 0.91-day increase.

This means users vaccinated over two cycles had an increase of less than one day in each of the vaccination cycles. There was no significant change in cycle length for the unvaccinated women.

A smaller group of 358 women got two vaccine doses during the same menstrual cycle and had a larger average increase of two days. But this change appeared to decrease in later cycles, indicating that the changes to their period were likely temporary.

The authors added that the International Federation of Gynaecology and Obstetrics classifies a variation in cycle length as normal if the change is less than eight days.