NSW has recorded a worrying rise in Covid-19 cases, with officials confirming 10 new infections in Sydney since yesterday.

NSW Premier Gladys Berejiklian has confirmed one of today's Covid-19 case is not linked to the current cluster in Sydney's eastern suburbs. This case is a student at a school in Waverly.

The NSW Government will extend its current mask restrictions for one more week and the rule will now cover the whole of Sydney.

There are now 21 infections in Sydney's Covid-19 outbreak. 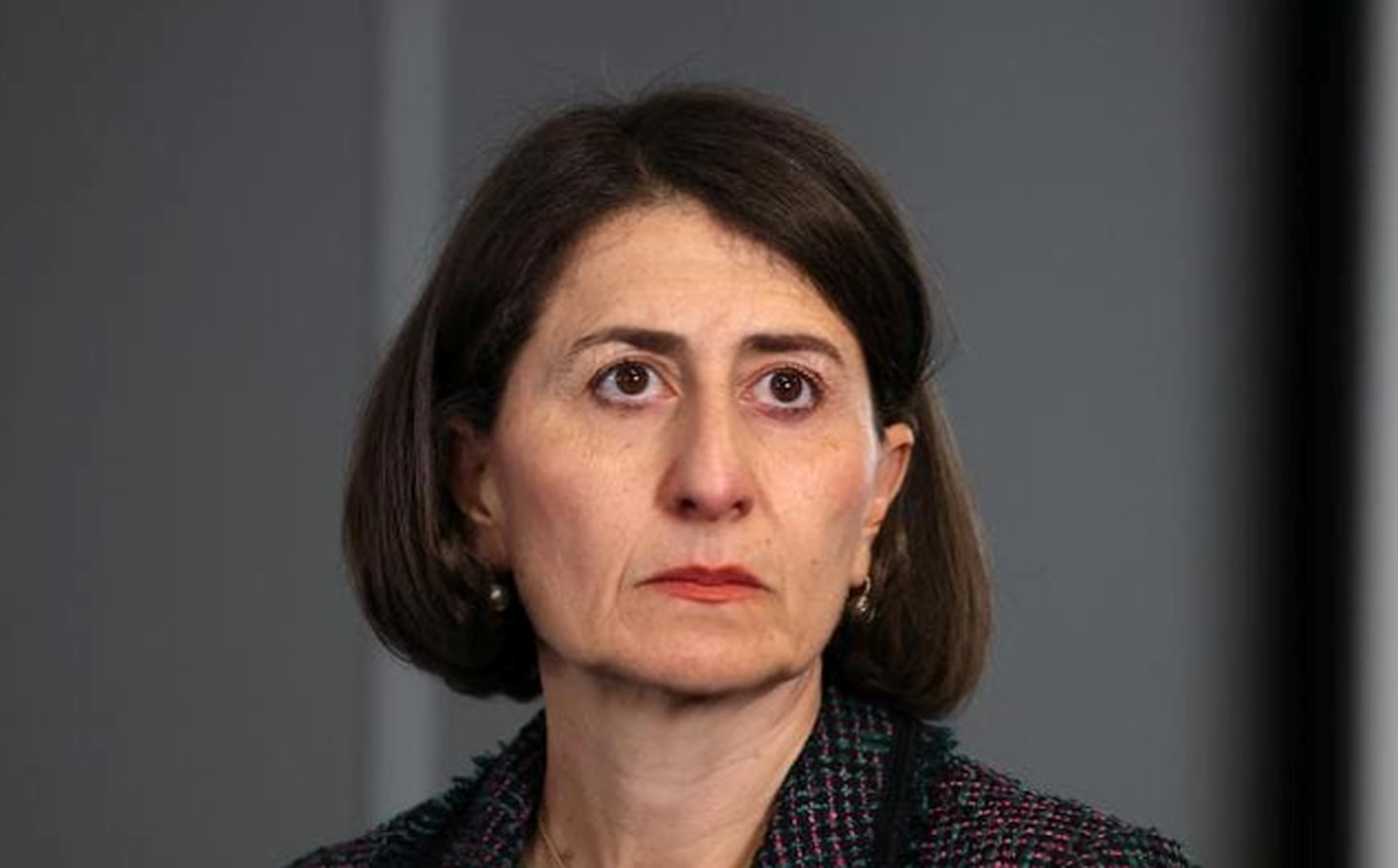 NSW Transport Minister Andrew Constance issued a warning to NSW residents this morning, saying they were "clearly in a danger period" of the outbreak.

"I think when you hear the health minister say there is a clear and present danger, he hasn't done that lightly," he told ABC's News Breakfast.

He noted that some Sydney residents seemed to be ignoring the current restrictions around masks.

"Everybody has to play their role as they have over the last year and a half, we have to ringfence the current seeding and make sure we come out of this as quickly as we can," Constance said.

NSW recorded five locally acquired cases of COVID-19 in the 24 hours to 8pm last night, two of which were announced yesterday morning.

NSW Health has also been notified of seven new locally acquired cases overnight. These cases will be included in tomorrow's numbers. pic.twitter.com/Oa4Wx7MIQw

The danger posed by the highly infectious Delta strain of Covid-19 has been made abundantly clear to authorities, with CCTV footage inside Bondi Junction Westfield demonstrating how quickly this strain can spread if nothing is done.

"We know that there's been three people that have been exposed on both June 12 and June 13," she said on Monday.

"In one, we actually have CCTV footage of the encounter and it is basically a crossover of individuals. They are clearly facing each other but it is literally someone moving across from each other for a moment, close, but momentary.

Premier Gladys Berejiklian described the encounter as "scarily fleeting", saying the pair didn't even physically touch each other, with the virus instead being transferred as they came into "the same airspace".

Restrictions likely to be extended