A scientist in Cyprus claims he has discovered a new Covid-19 variant that combines elements from both the Omicron and Delta strains.

Leonidos Kostrikis, who is a professor of biological sciences at the University of Cyprus and the head of the Laboratory of Biotechnology and Molecular Virology, labelled the new strain Deltacron.

"There are currently Omicron and Delta co-infections and we found this strain that is a combination of these two," Professor Kostrikis told reporters from Cyprus television network Sigma TV on Friday.

"We will see in the future if this strain is more pathological or more contagious or if it will prevail." 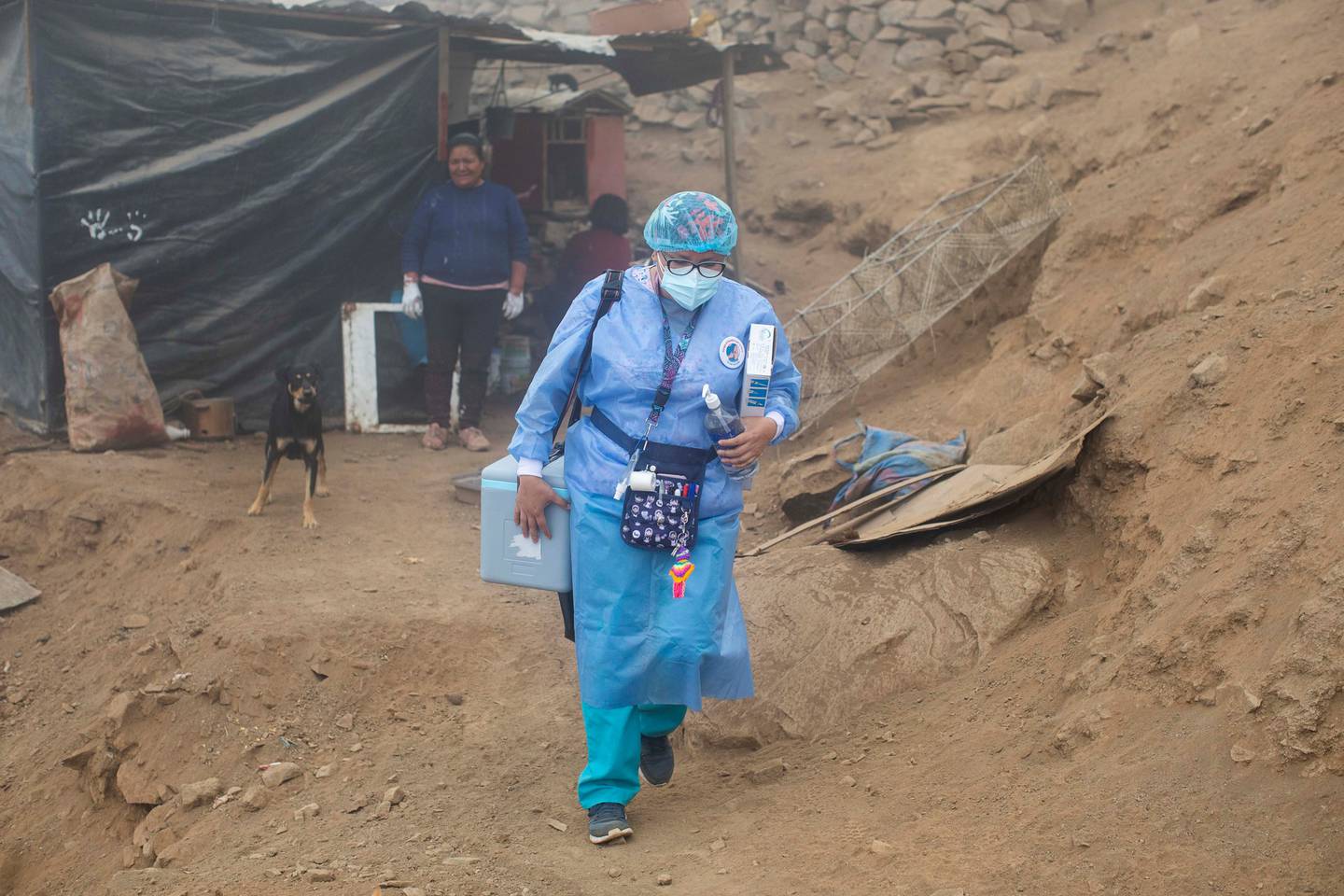 Other scientists have suggested the 25 infections discovered by Kostrikis are the result of laboratory contamination, but it is a claim he rejects.

Bloomberg reports that the samples were processed in more than one country and "at least one sequence from Israel deposited in a global database exhibits genetic characteristics of Deltacron".

"These findings refute the undocumented statements that Deltacron is a result of a technical error," Kostrikis said.

Cyprus Health Minister Michael Hadjipantela said that the new variant isn't of concern, a statement echoed by Kostrikis, who said it would likely be swallowed up by Omicron.

It comes as cases of the highly transmissible variant continue to break records.

Mexico has reported more than 30,000 new coronavirus cases, setting a new 24-hour record and prompting some states to close schools, as experts warn the total case numbers are far higher than official statistics given the low testing rates.

In Peru, which has the world's highest Covid-19 death rate, an all-time high 16,000 new infections were recorded in a 24-hour period.

Australia's battle to contain Omicron has seen tens of thousands of daily cases in Victoria and NSW. On Sunday, Victoria recorded 44,155 and four deaths and NSW recorded 30,062 cases and 16 deaths.

The variant's spread has also led to a rush on rapid antigen test kits and panic buying in supermarkets. 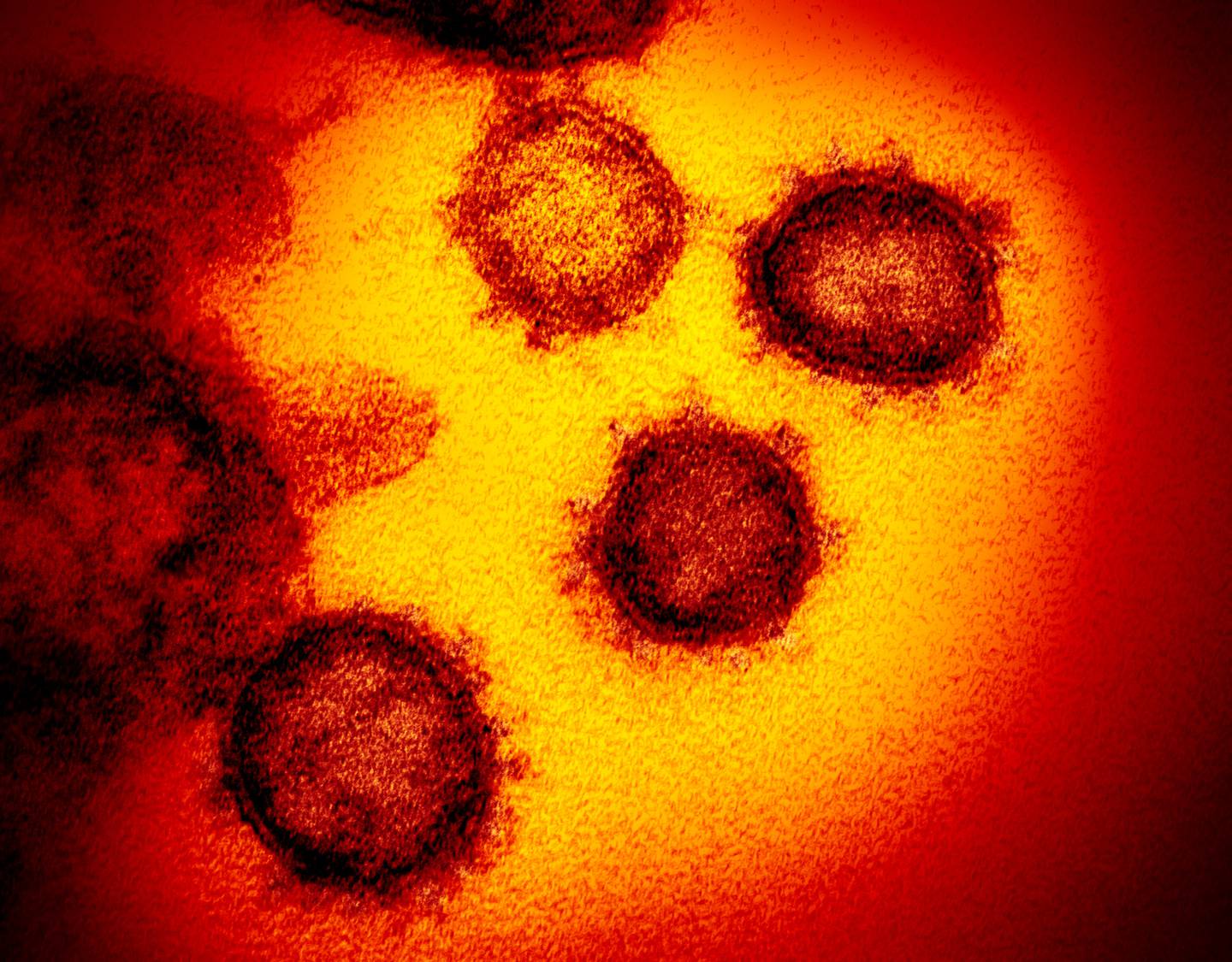 A scientist in Cyprus claims he has discovered a new Covid-19 variant that combines elements from both the Omicron and Delta strains. Image / AP

In a recent Facebook video post, WHO Covid-19 technical lead Dr Maria Van Kerkhove confirmed a staggering 10 million new cases have been reported in the past week alone.

"What we are seeing is a very sharp increase in case numbers. You will have noticed in the last World Health Organisation update, almost 10 million cases reported in the last seven days, and there are a number of reasons for this," Van Kerkhove said.

"Second is that we have what is called immune escape, and that means that people can be reinfected.

"This combination of factors allows the virus to spread more easily."