Victoria has recorded a mammoth 51,356 new cases and nine Covid deaths in the past 24 hours.

There are now 644 infected people in Victorian hospitals, of whom 106 are in intensive care and 24 on ventilators.

It's the first time rapid tests were included in the daily tally, which also helps to explain the skyrocketing number. 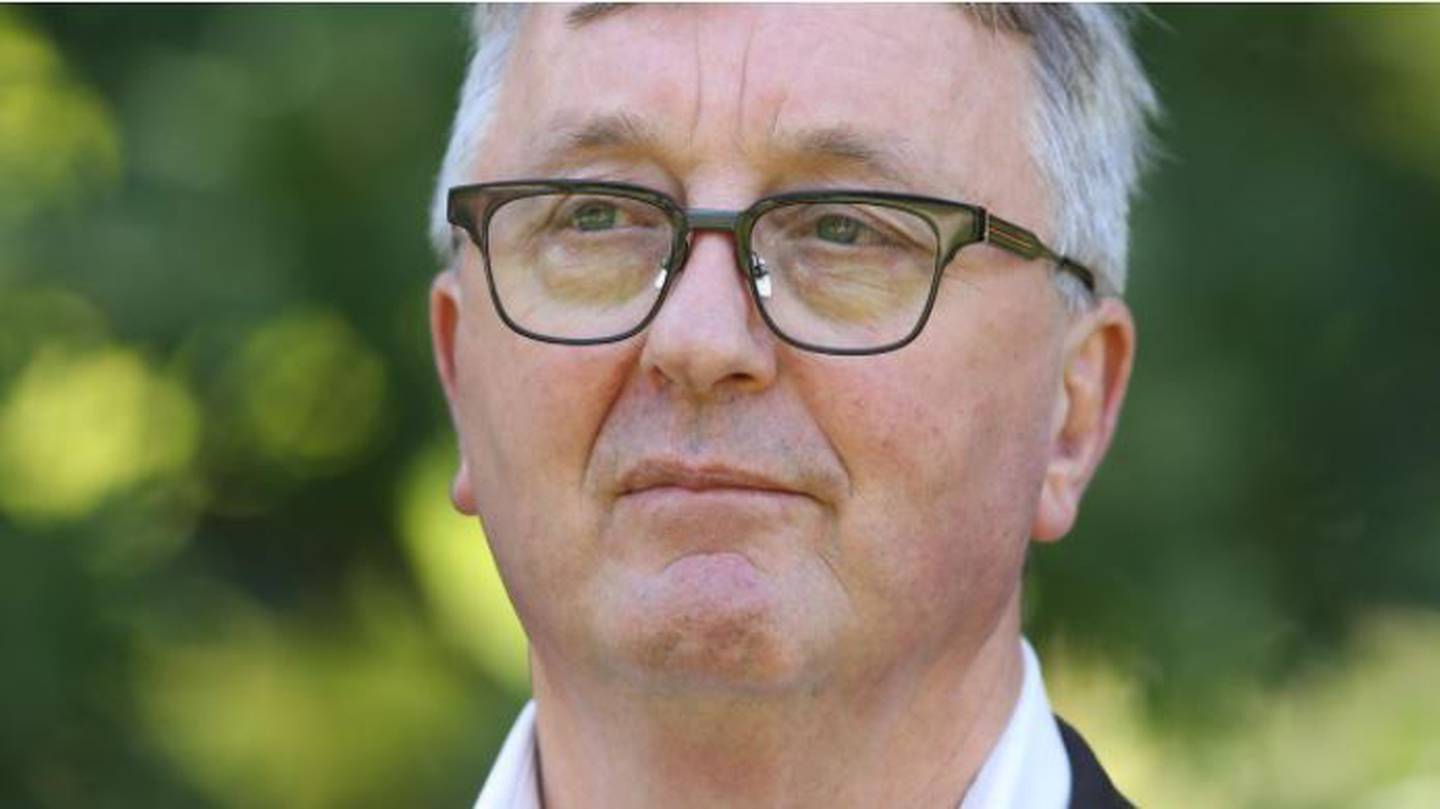 Most people who reported a positive rapid antigen test got that result earlier in the week, and reported it when the state health department web form opened on Friday.

The number of people who actually received their positive rapid antigen test result on Friday was 5923.

Victoria is the first mainland state to set up a reporting system in which anyone who tests positive rapid antigen tests is now considered a probable case of Covid and must immediately isolate for seven days and notify their contacts - just like those who test positive on a PCR test.

It is mandatory to report the positive rapid test result to the Department of Health via an online portal that opened on Friday or phone.

The goal is to ensure people spend less time at testing centres and focus on isolating and recovering from Covid.

It also means Victorians who test negative on a RAT and are not a household contact will be able to resume their lives straight away instead of quarantining while waiting on a negative result.

It comes after Victoria recorded 21,728 cases on Friday and six deaths and new rules came into force to deal with the spread of the Omicron variant. Victorian hospitality venues will be required to keep a density limit of 1 person per 2sq m under revised restrictions to limit Covid transmission.

A return to the office will also be extended, with the "strong recommendation" that Victorians continue to study and work from home until Australia Day.

More than 93 per cent of eligible Victorians are fully vaccinated.