It comes as 172 new infections were announced yesterday, making it the worst day since the current outbreak began.

Ms Berejiklian has finally confirmed that Greater Sydney will remain under lockdown for an extra month.

At the moment, the lockdown is set to lift on August 28.

It means people in those areas will no longer be permitted to leave for work, unless they have an exemption.

At least 46 out of today's 177 new cases were in the community for at least part of their infectious periods.

That's a number authorities will be looking at very carefully when weighing up when to reopen.

The latest victim was a woman in her 90s.

She died on Tuesday in Liverpool Hospital.

It brings the death toll linked to the latest outbreak to 11.

Of those cases, 60 were infectious while in the community.

It was widely reported this morning that NSW's crisis cabinet reached the decision to extend the lockdown last night.

Nine News' Chris O'Keefe tweeted before the announcement that Georges River and Parramatta would join the growing list of Sydney local government areas where residents are unable to leave – even for work – without a valid exemption.

It’s understood Georges River and Parramatta LGA’s will be added to the list of councils with tighter restrictions too. That means they can’t leave the LGA for the work unless exempted. @9NewsAUS 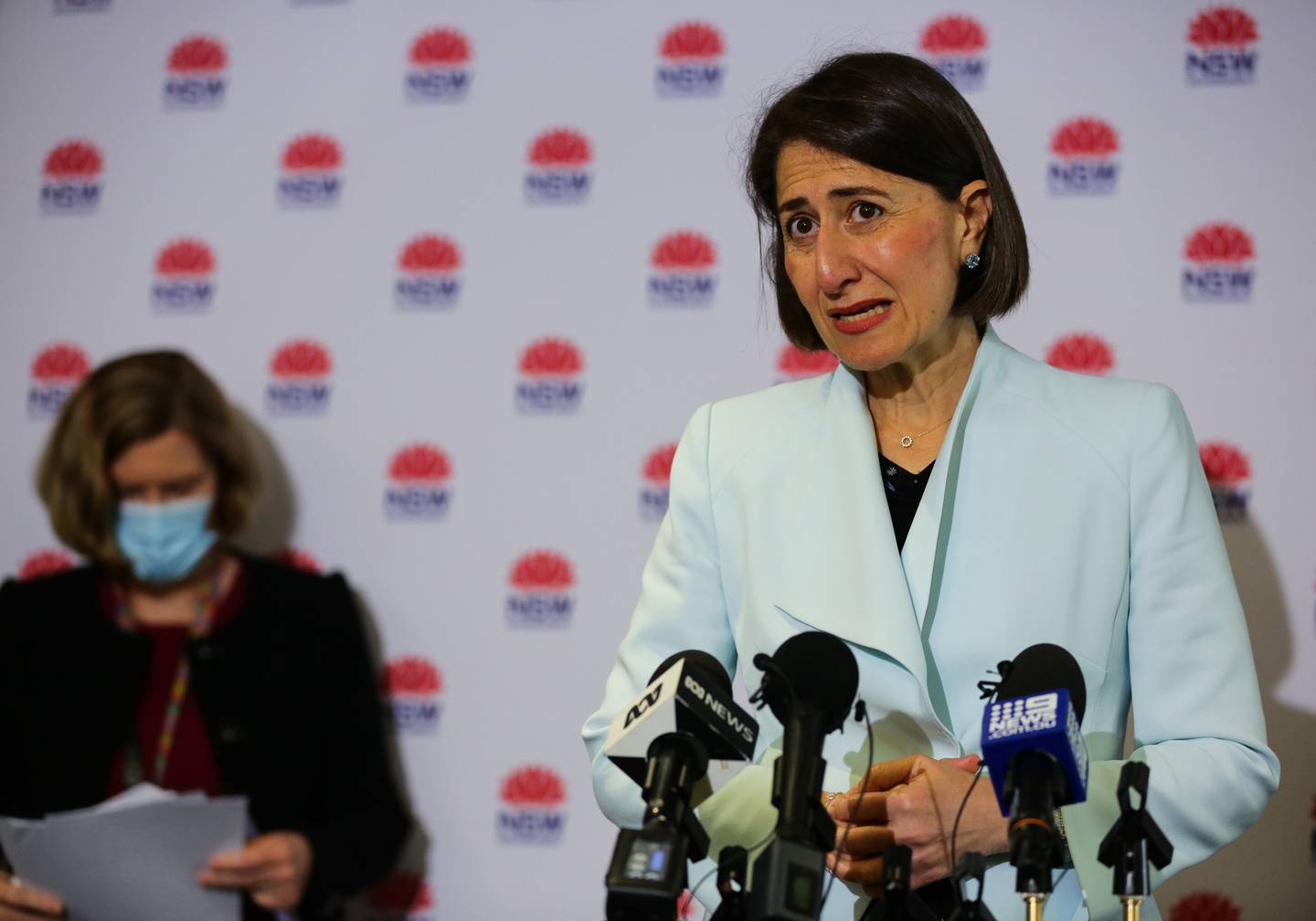 Infectious diseases expert Peter Collignon told the Today programme this morning that restrictions would remain in place in NSW "for at least a couple of months" – and maybe even longer.

Professor Collignon also said the state needed to get cases down to around 20 per day or less with most of those in isolation for most of their infectious period before freedom could be achieved.

"I think we'll have restrictions for quite a while; you don't just have a lockdown and then stop it all together. So there will be ongoing restrictions I would think for at least a couple of months." #9Today pic.twitter.com/91Q46qyZnp

Queensland today recorded one new locally acquired Covid-19 case and 19 cases aboard a cargo ship off the state's coast.

The bulk carrier entered the Torres Strait from the Philippines on Monday and alerted authorities to a majority of crew on board being sick, Queensland's chief health officer Jeannette Young said.

Queensland Health provided nurses to test those on the ship, with 19 of the 21 crew members returning positive tests on Tuesday night.

The ship is currently heading towards Weipa in the state's far north where six of the crew members will be transported to Brisbane for treatment.

The remaining staff will stay on the boat for maintenance purposes.

Victorians have woken up to freedom this morning after the state's fifth lockdown lifted at midnight.

And in further good news, only eight new infections were confirmed overnight, with all in isolation during their infectious periods.