NSW is bracing for another rise in Covid-19 cases today after a record rise yesterday and a state of emergency being declared.

Amid the concerning case numbers, the state's lockdown is set to remain until mass vaccination, and the government is considering military assistance to stop the Delta strain spread.

According to a source quoted by the Daily Telegraph, troops may be brought in to guard barriers set up around Sydney as the government works to "harden the lockdown" and ensure safe travel out of "hot zones".

Two local government areas in Sydney's west will be locked out from the rest of the city.

Residents of Cumberland Shire and Blacktown will be prohibited from leaving their suburbs unless they are health or emergency workers, or are otherwise deemed "essential". 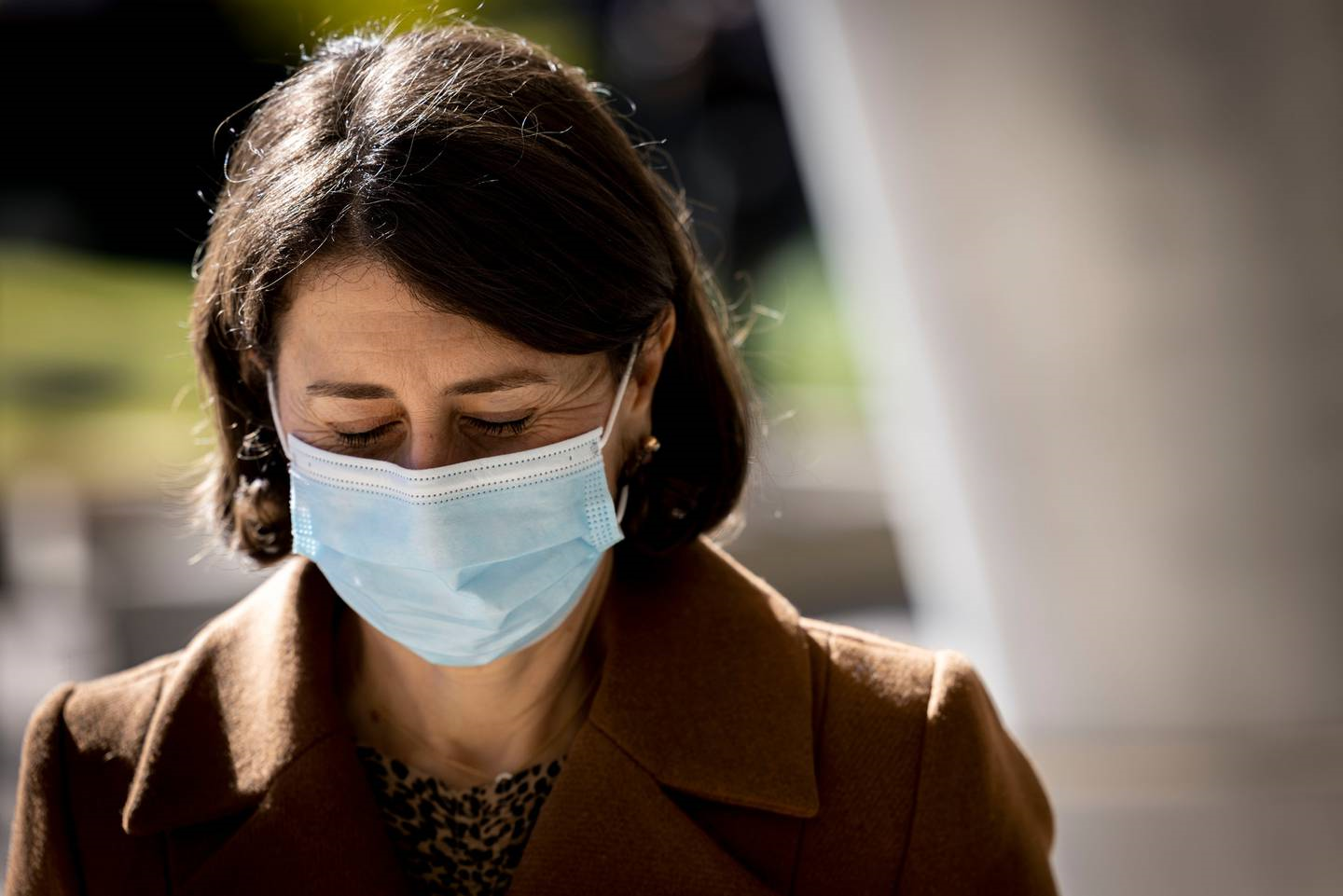 NSW Health today issued 46 new alerts for venues potentially exposed to coronavirus, and authorities also warned anyone in the Southern Highlands to watch for symptoms after a positive wastewater detection.

Fragments of the virus were detected at a sewage treatment plant at Moss Vale.

"There are no known cases in this area, which is of great concern," a spokeswoman said.

Ten of the 12 cases were in quarantine throughout their entire infectious period.

Just under 40,000 tests were carried out during the reporting period.

On Friday, 14 new local cases were identified — all linked to known outbreaks — while there were no new cases reported in returned travellers.

Premier Daniel Andrews hinted on Friday the statewide lockdown could end on Tuesday night because the results were very encouraging.

"It is difficult for us on Friday to be able to predict what will happen next Tuesday at midnight, but I would say that the trend is with us," he said.

"These results are very encouraging, they are positive. Whether the next few days continue that way we will only know with the passage of time."