New South Wales has recorded 29,830 new Covid-19 cases and 36 more deaths of people with the virus on Tuesday.

A record 36 people died. It surpassed the previous record of 29 deaths, reported on Friday. NSW recorded 20 fatalities on both Saturday and Sunday, and 17 deaths on Monday.

Cases drop as testing falls off in NSW

Of the new cases on Tuesday, 13,763 were detected on rapid antigen tests (RATs) and 16,067 were found through PCR testing.

Health officials said 11,564 of the positive RAT results were from the previous seven days.

Of children aged five to 11, 13.9 per cent have had one dose of the vaccine since the age group became eligible on January 10.

NSW Treasurer Matt Kean said on Monday the Omicron variant outbreak was creating both a health and economic crisis, but there was "light at the end of the tunnel". 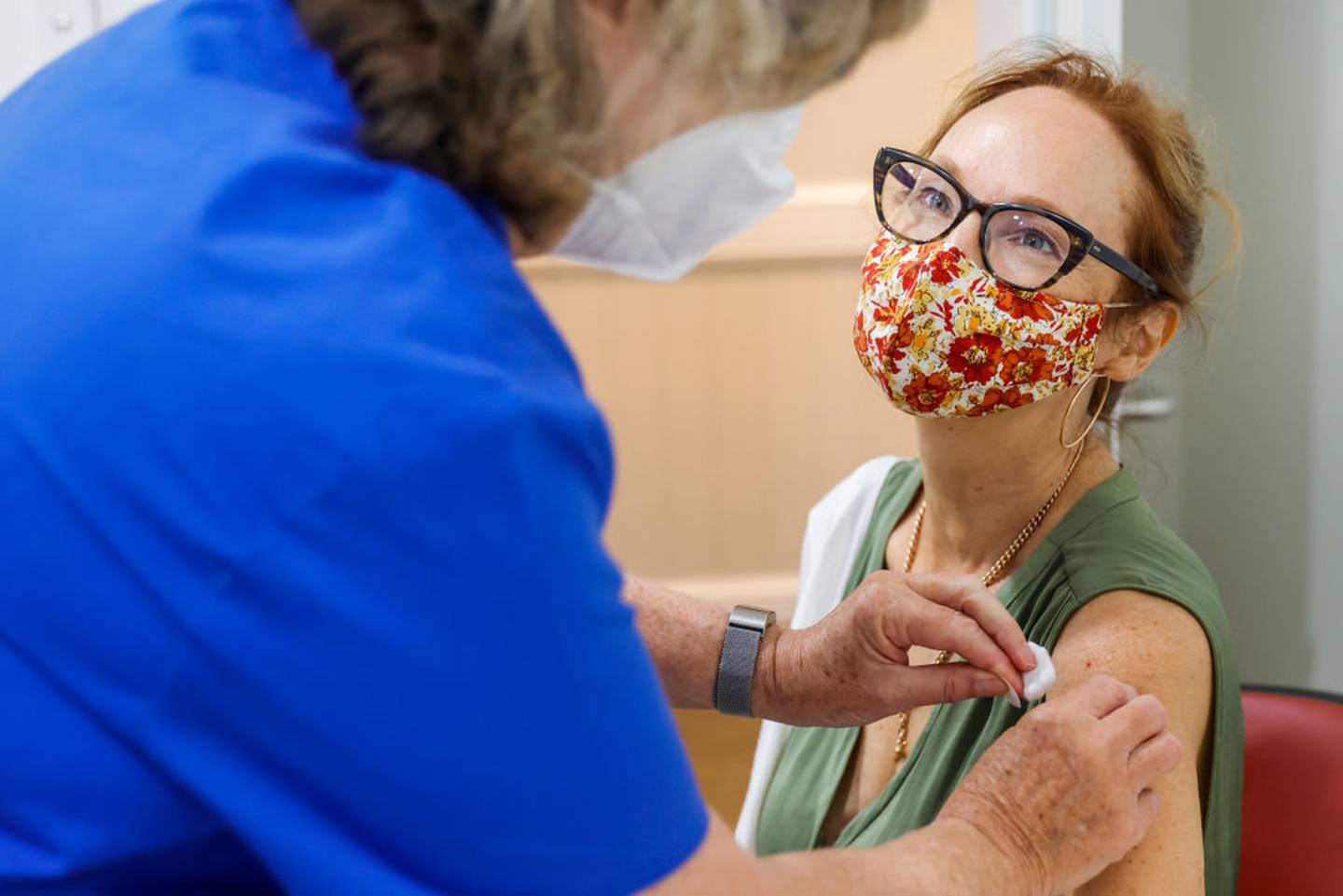 "We've seen from international experience and based on the modelling that NSW Health have provided us that over the next four to six weeks, there will be a significant decrease in cases across the community," he said.

Premier Dominic Perrottet said hospitals were under significant strain but the state needed to "push through" the remainder of the current wave.

Perrottet and Health Minister Brad Hazzard are due to speak to the media at 10am on Tuesday, with chief health officer Kerry Chant and NSW Health deputy secretary Susan Pearce.