A new Covid variant that first emerged in July is under investigation by UK health officials after preliminary evidence revealed that it may spread faster than Delta.

The new strain, known as AY.4.2, is an offshoot of Delta. It has some novel mutations on its surface spike protein, which allows it to latch on to human cells, and some scientists believe these may make it more infectious.

On Friday, the UK Health Security Agency (UKHSA) announced that AY.4.2 was formally designated as a Variant Under Investigation and given the moniker VUI-21OCT-01. At least 15,000 cases have been identified so far, and it has been found nationwide.

Delta, previously known as the Indian variant, swept the world and outcompeted all other strains at the start of this year as it is more infectious and less susceptible to current vaccines.

But since then, no other guise of SARS-CoV-2 – the virus which causes Covid – has managed to gain a toehold in the population.

AY.4.2 is the first strain to show sustained growth in several months, slowly swelling in numbers, and last week accounted for 6 per cent of all cases. Health officials will conduct experiments to determine whether it is more infectious than delta, as some experts fear.

Investigations will also seek to find out whether the emerging strain can evade vaccine protection and causes more severe disease. 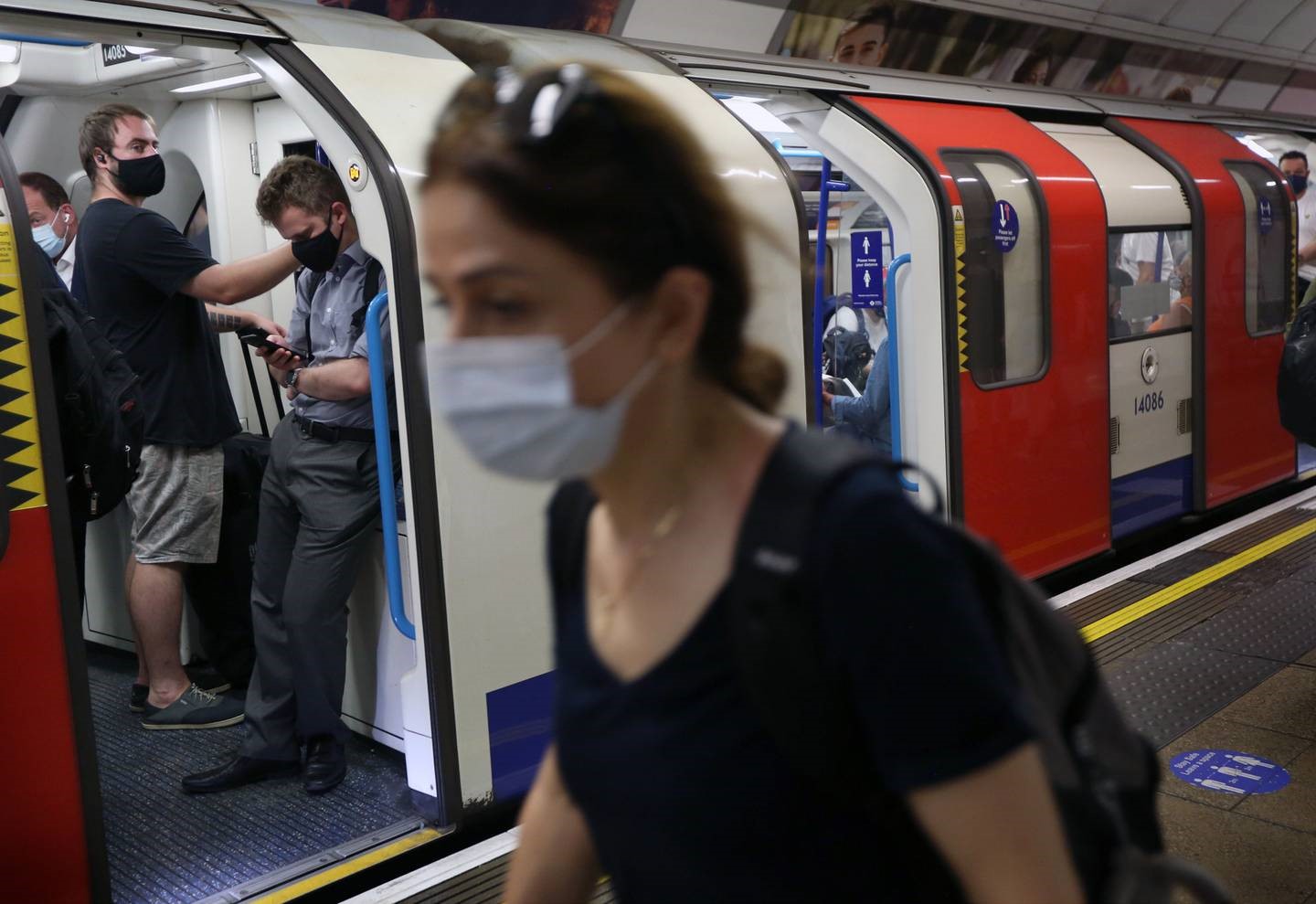 The new strain is the first to gain a toehold in the UK since Delta emerged. (Photo / Getty Images)

Dr Jenny Harries, the chief executive of the UKHSA, said: "Viruses mutate often and at random, and it is not unexpected that new variants will continue to arise as the pandemic goes on, particularly while the case rate remains high.

"It is testament to the diligence and scientific expertise of my colleagues at the UKHSA, and the genomic sequencing capacity developed through the pandemic, that this new variant has been identified and analysed so quickly. However, it should serve as objective evidence that this pandemic is not over.

"The public health advice is the same for all current variants. Get vaccinated and, for those eligible, come forward for your third or booster dose as appropriate as soon as you are called.

"Continue to exercise caution. Wear a mask in crowded spaces and, when meeting people indoors, open windows and doors to ventilate the room. If you have symptoms, take a PCR test and isolate at home until you receive a negative result."

Speaking at a press conference at Downing Street on Wednesday, Sajid Javid, the Health Secretary, said: "Covid-19 mutates like any virus, and we're identifying new variants all the time.

"This includes a new version of the delta variant which is currently known as AY4.2 and that new variant is now spreading. And while there's no reason to believe at this point that AY4.2 poses a greater threat the next variant, or the one after that, might do.

"So we need to be ready for what lies around the corner. This means our ongoing programme of booster jabs is so important and this winter we're prioritising those most in need."